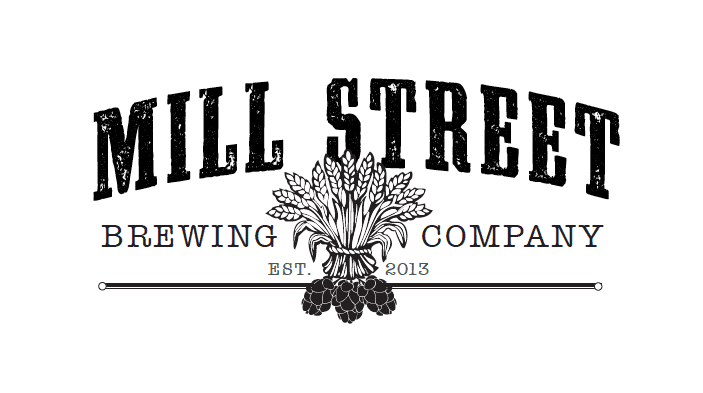 With craft brewing on the rise, experienced brew-masters, restaurateurs and home-brewers alike are trying their hand at peddling their brews, but what does it take to create and operate a craft brewery?
By Marissa Sertich 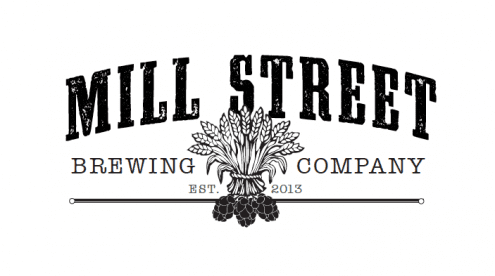 Americans are trading in their foamy, watery, fridge-fillers, for more flavorful beer. According to the Brewers Association, over 2,300 craft breweries operated in 2012, compared to 1,970 in 2011.  There’s brewski revolution afoot – people’s palates are becoming more sophisticated, there is greater understanding for where food comes from/how it’s made, and consumers no longer settle for third-rate flavor.

With craft brewing on the rise, experienced brew-masters, restaurateurs and home-brewers alike are trying their hand at peddling their brews, but what does it take to create and operate a craft brewery?

Chris Crocco, an experienced restaurateur and manager, is an investor in Mill Street Brewing Co., a brewpub scheduled to open in Poughkeepsie this fall.  “Opening something like this is all about finding the talent and knowing the process,” says Crocco.  He emphasizes the importance of his partners, each brining their own expertise to the allegorical barrel.  Eric Baxter is a primary investor and “serial entrepreneur,” who plays a major role in construction, while Larry Stock and Jamie Bishop are home-brewers turned professionals who concoct the company’s star products.  Daniel Crocco, Chris’s brother and the Executive Chef, works closely with the team, customizing a menu to pair with the brewers’ creations.

Mill Street Brewing Co. will be a seven-barrel brew house and have six taps, with everything from IPA to stout.  In addition to ordering quality equipment, recruiting the team, and acquiring the proper permits, preliminary preparations even include understanding the local water to analyze its minerals and how it will affect the beer’s final flavor profile.  As well as being entrepreneurs, hospitality experts, superb tasters, and managers, these guys are chemists to boot. 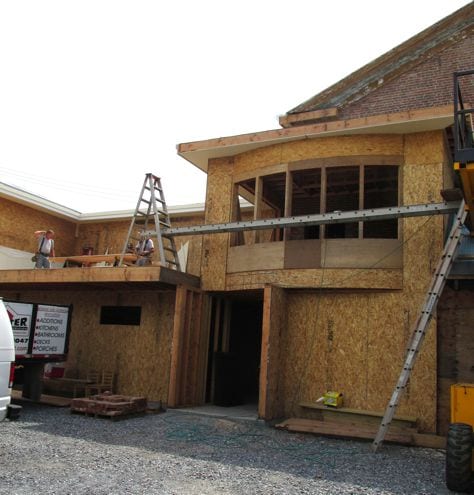 On the culinary side of things, Chef Daniel Crocco’s enthusiasm reveals itself in an endless verbal list of menu ideas.  He is excited to “work with the natural bitterness and other intense flavors of beer.”  Not only will he create beer pairings– he also plans to cook with the beer.  The food at Mill Street will go far beyond your everyday wings and burgers.   Crocco will be making charcuterie platters and house-made sausages, as well as using the in-house smoker.   “The hard part will be narrowing the menu down!” he smiles.

“I don’t see it as jumping on the bandwagon,” adds Chris.  “People are developing more discerning palates, so there’s a need and want for this type of establishment.”  As the craft beer renaissance continues, an industrious spirit, like that of the team at Mill Street Brewing Co., drives the movement and brings unique, new flavors to local communities. 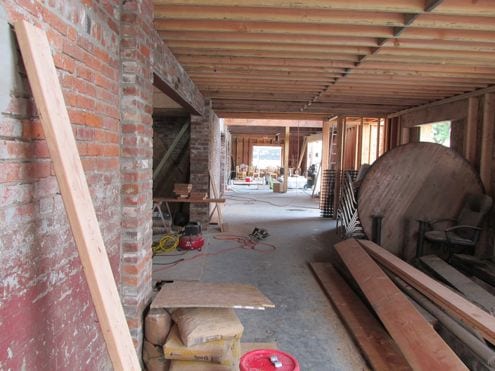 5 Principles for Baking with Craft Beer

Building a Craft Beer Empire: An Interview With Tony Yanow