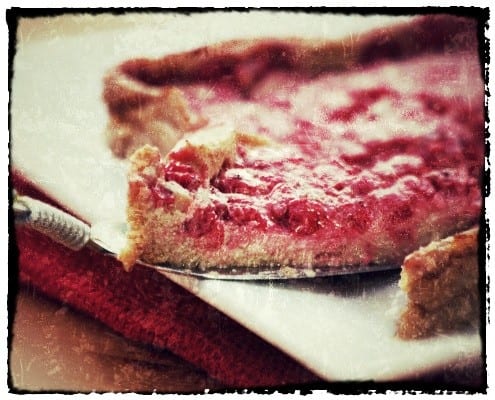 Ruby Moukli decides to go as ‘local and independent’ as possible this 4th of July.
By Ruby Moukli

No, that’s not a typo. I know that the Fourth of July is, for most Americans, celebrated as Independence Day. It’s a holiday I always loved when I lived in the US, for the parades, BBQs and fireworks. And, being in July, the weather was usually good, which meant swimming and waterskiing on the lake where some of my family live.

But, since moving to the UK, the day no longer has much meaning. It’s obviously not celebrated here, as the independence being fêted meant freedom from British rule. And fireworks in Britain are generally reserved for November, for both Bonfire Night (Guy Fawkes’) and Diwali. I recently realised, with some sadness, that my kids will never experience an American Fourth of July, because British schools don’t break up for summer until the end of July. 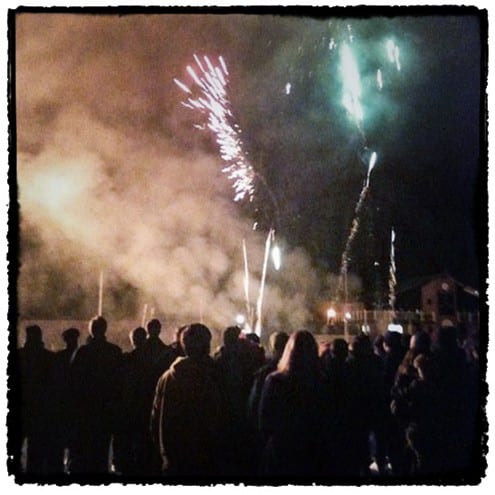 So I decided to start something a little different. It’s a bit of a play on words, but I thought why not make it Independents’ Day instead? My idea is to have one day where everyone tries to frequent only independent businesses. No chains. No supermarkets. No Bloody Starbucks! One day when we all support local businesses, run by our neighbours, whose kids go to our kids’ schools. So that when we give them our money, we know it’s going back into our community and not to some mega-multinational corporation’s headquarters across the world.

A British comedian/comic genius, Dave Gorman made a film a few years ago called America Unchained. His idea was to try and drive across the US without giving any money to ‘the man’. No big business. It was an awesome premise, which presented some very interesting challenges, not the least of which was where to buy the gasoline. I’ll let you read the book and/or watch the film to find out the rest. Really, it’s worth your time.

Granted, many of us do this every day, to the best of our abilities. And no, it’s not always easy or even possible. But surely, for just one day… And in case you’re not sure why or even if this whole effort might be worthwhile, let me just give you a few examples from my local area. I’m sure if you think about it, you’ll recall similar stories in your neck of the woods. 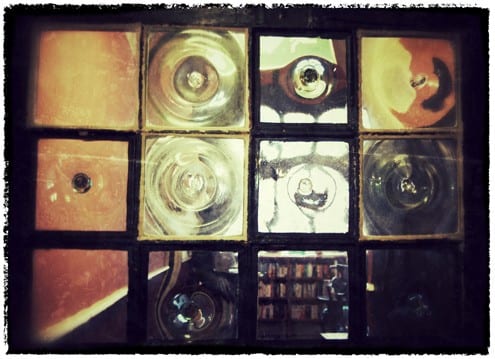 – My favourite café closed its doors (pictured above) two years ago because it couldn’t compete with the chain coffee shops in town. I wrote about that then, and ‘The Nothing’ that was swallowing up the charm and character of local businesses worldwide. Last year one of those chain coffee shops closed down and I cheered. But it was quickly replaced by another one. Sigh.

– A local craft shop in the town centre has just gone out of business because they can’t compete with the likes of Argos, Hobbycraft and the supermarket chains. The owner told me he had planned to move the business to a lower-rent property but the bank refused his loan, so he was simply shutting down. It’s heartbreaking because he so obviously loved that shop, helping customers with their projects and being part of a busy town centre. Now he has no idea what he’ll do.

– The last independent book shop within a 50 mile radius of my home closed last year. It was our local ‘Alamo’ against the multinationals. Sadly, it suffered the same fate.

Globalisation does have some advantages, and I hold my hand up as someone who shops in the supermarket for items that are not readily available elsewhere. And it would be so much easier for me to just buy everything there, at the same time. But the staff behind the meat and fish counters usually don’t have a clue about their produce and seemingly couldn’t care less. And the eggs and milk come from some unnamed farm, probably across the country. And the fruit and vegetables are polished to make them look good but are ultimately tasteless. 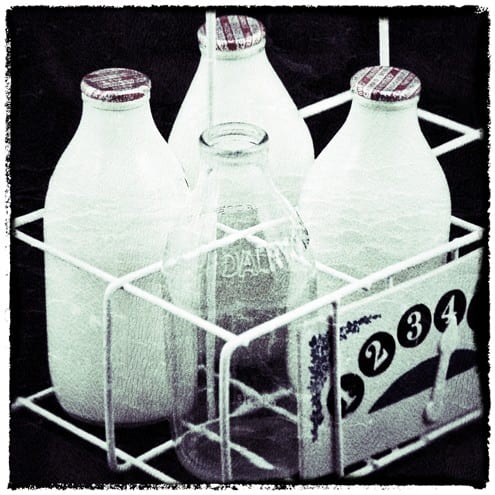 So we get our milk from the milkman (yes, we’re lucky enough to still have one of those) and we know it comes from the dairy farm down the road. Our fruit and vegetables are organic, bought at local farmers’ markets. Our eggs and meat are from the local farm shop, where the hens have free range of the paddock and the lovely butchers talk me through my purchases, educate me and make great recommendations. When I sit down for coffee with friends, it’s usually in a little chocolaterie in a nearby village. And my books, well I’m still looking for somewhere to buy them and suffering severe withdrawal in the meantime. And no, it doesn’t necessarily cost more to shop this way. It just takes a bit more time and effort.

My challenge to you, whether you’re in America or the rest of the world, is this: Will you break free of the chains for at least one day and help me celebrate what I’m hoping will become an annual International Independents’ Day? We won’t stop globalisation but we just might be able to help keep some small businesses going and that is definitely worthwhile. And spread the word! 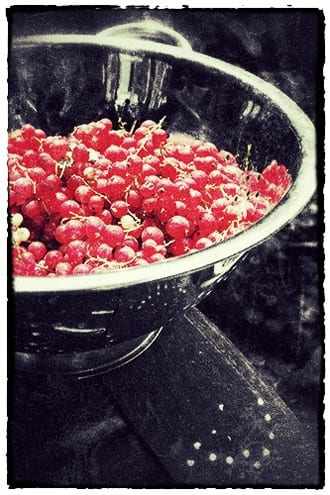 As for the batter pudding, this is my ‘Sugared Plum Pudding’ recipe made with red currants from our garden, which I guess is just about as ‘local and independent’ as it gets. Simply replace the plums with about 2 cups of picked and rinsed red currants. The tartness of the berries is a wonderful complement to the syrupy sweetness of the pudding, and the vibrant colour will look fabulous on your table, especially if your theme happens to be red white and blue. 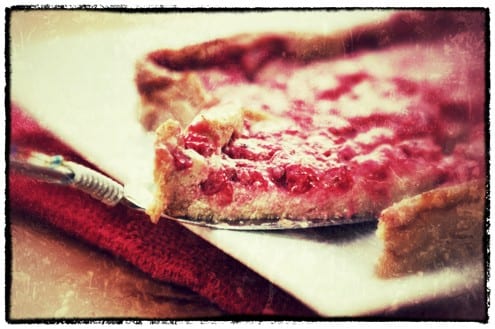 An Adventurous Guide to Eating Like a Local in Barbados

History of Fourth of July Foods