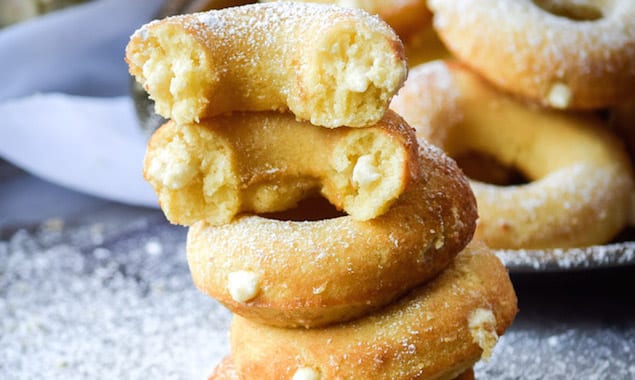 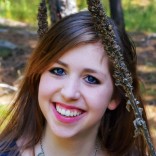 Tori is a food blogger with a passion for what…

Soft, baked donuts are filled in the center, until almost bursting, with a creamy swiss meringue. They will remind you of the iconic Hostess snack, only ten times better.
By Tori Cooper 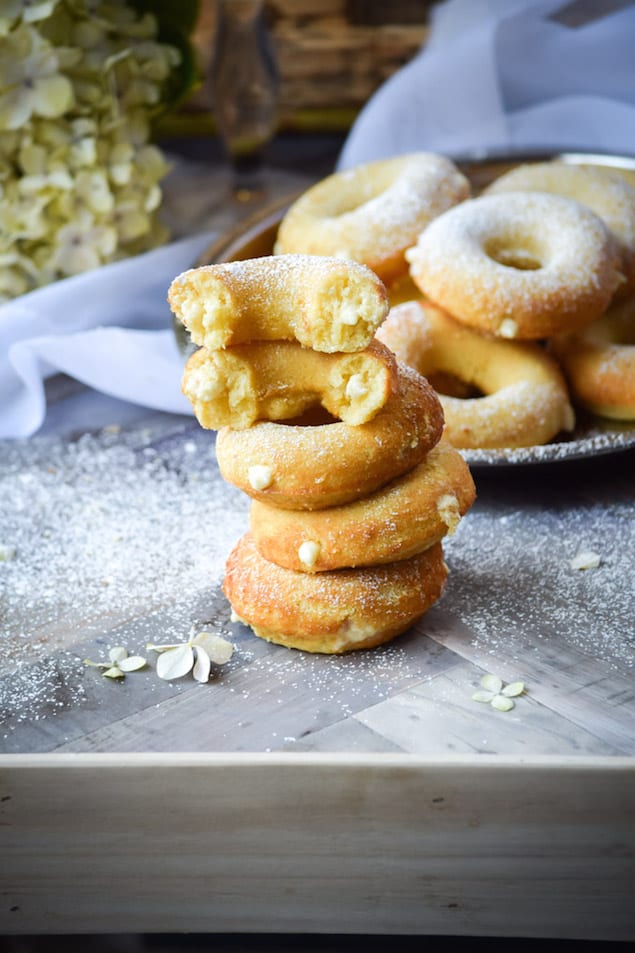 I can only recall eating a handful of Twinkies in my lifetime, it’s probably been about a decade since I last had one. You know how everything tastes better when you’re little (especially when it’s something you’re mom doesn’t buy)? Well, when I was really young I loved them, they were so soft and filled with fluffy cream. It wasn’t until I was a little older that I realized they really weren’t all that. However, the idea is genius, but a homemade version is the way to do it right.

I’ve seen people make Twinkie pans out of foil, and that’s something I would totally do, but I thought it would be a whole lot easier to just use my handy dandy doughnut pan and call it a day. Don’t you agree? So much quicker and, come on, who doesn’t get excited at the sight of that familiar O shape of a doughnut? 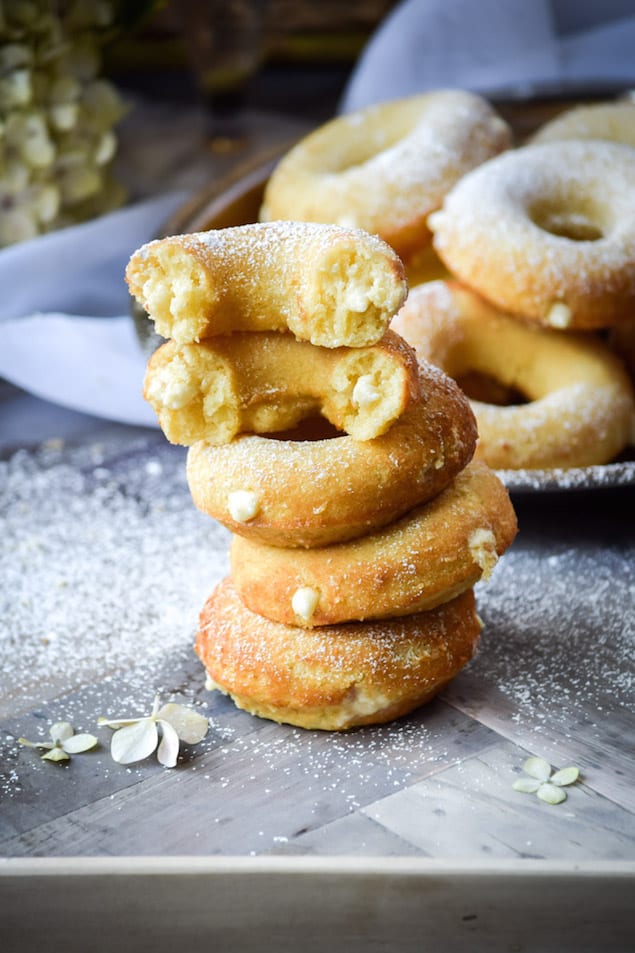 I went through a bunch of different frosting recipes to get to one that I liked for these. The one I ended up with is a Swiss meringue. Just read the instructions and have some patience because it takes a few minutes. 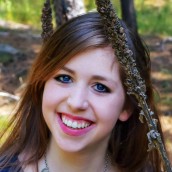 Tori is a food blogger with a passion for what she does. She shares all her recipes, photography, and bits about her life living in Patagnia Chile on her blog, Gringalicious.