Separating egg yolks from egg whites can get pretty tricks as juggling doesn’t work sometimes, bits and bobs are falling and in the end our hand are a mess. Well, here is a  simple solution: use of a small plastic bottle.
By Diana Mieczan 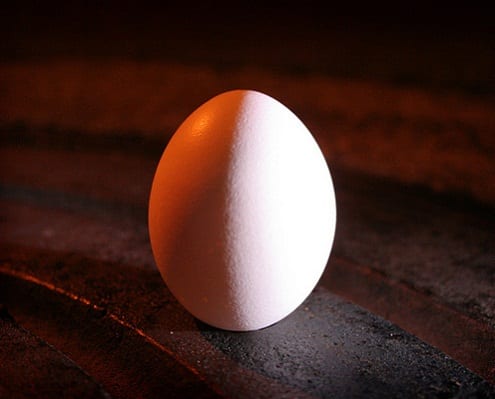 Here is how to: simply crack the egg in a bowl, then squeeze gently the bottle and while releasing the grip, the egg yolk magically scoops itself into the bottle. Next, move the bottle with the egg yolk to an empty bowl and release the egg yolk. Ta dah!