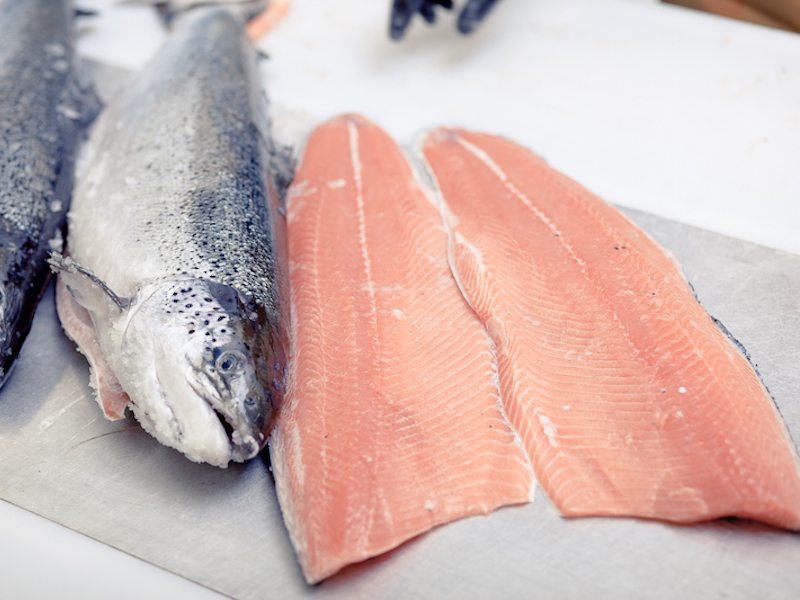 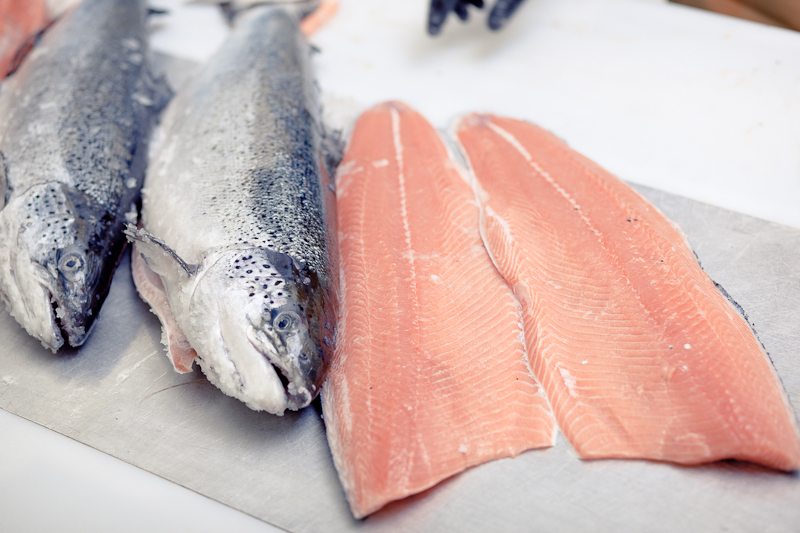 As the chill of winter sets in across several parts of the country, comfort food is something plenty of people are craving. While salmon is often considered the ideal option for dishes foodies favor in spring and summer (guilty as charged), it’s also something that is just as sensational to savor during colder months too. In fact, a refreshing fillet can satisfy your need for a healthy pick me up when the days seem too long and the sun severely lackluster. And it was during late fall at the James Beard House that inspiration for serving this fish in all seasons could be found. 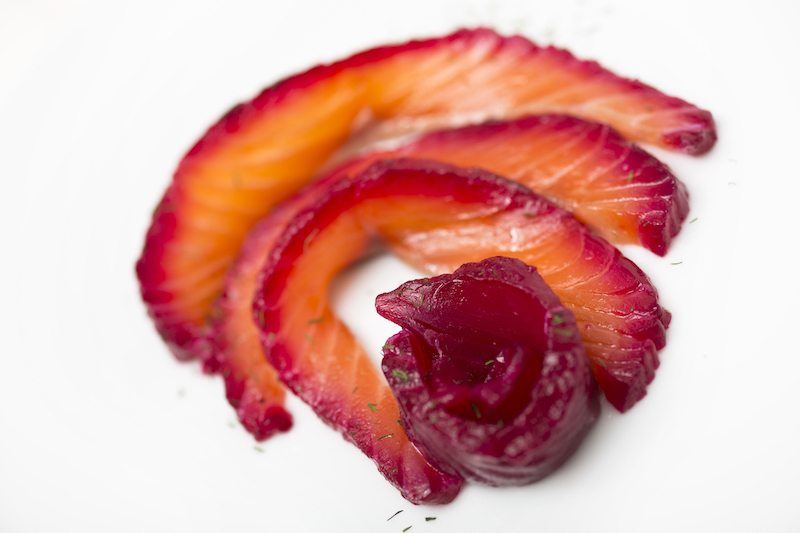 Salmon Seduction – a dinner event hosted by Skuna Bay, a Vancouver Island craft-raised salmon producer – featured a range of amazing entrees prepared by six renowned chefs from across the US. Each dish was paired with a selection of international sparkling and still wines. The quality of the fish, which is selected by one of six approved salmon experts at this small, family-run operation, was apparent in every bite. These culinary innovators’ delectable takes on Skuna Bay Salmon resulted in some seriously delicious experiences. For example, Ian Coogan of NYC-based ABC Kitchen & ABC Cocina fame brought some heat with a Mezcal-cured Salmon cooled down by Cucumber-Yogurt Relish and Golden Potato Flakes, while celebrated St. Paul, MN chef Tim McKee of Market House Collaborative dropped the temperature down a notch (but kept the taste up) with a Salmon Crudo featuring Saffron Pickled Skuna Roe and Kohlrabi. Props must also go to celebrated chef Charleen Badman of FnB in Scottsdale, AZ for her Seared Salmon with fall eggplant, tomatoes, black barley, figs and luscious Meyer lemon chermoula. 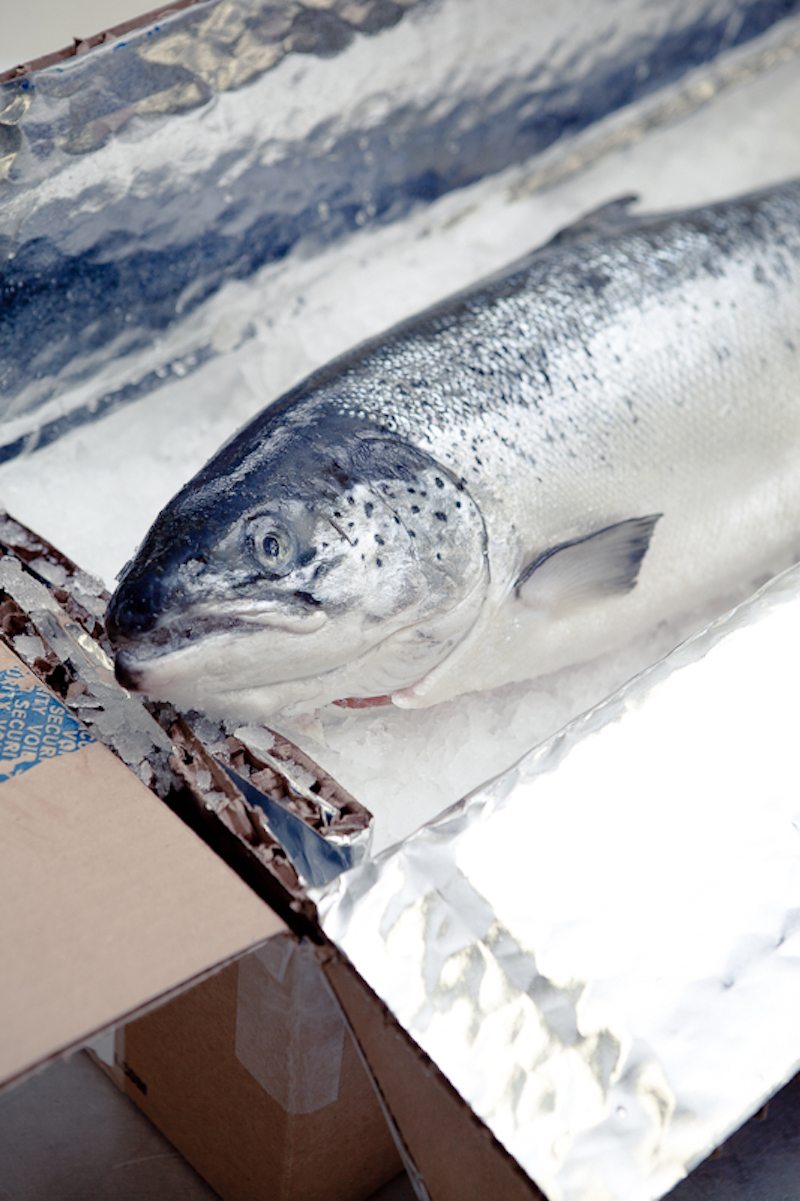 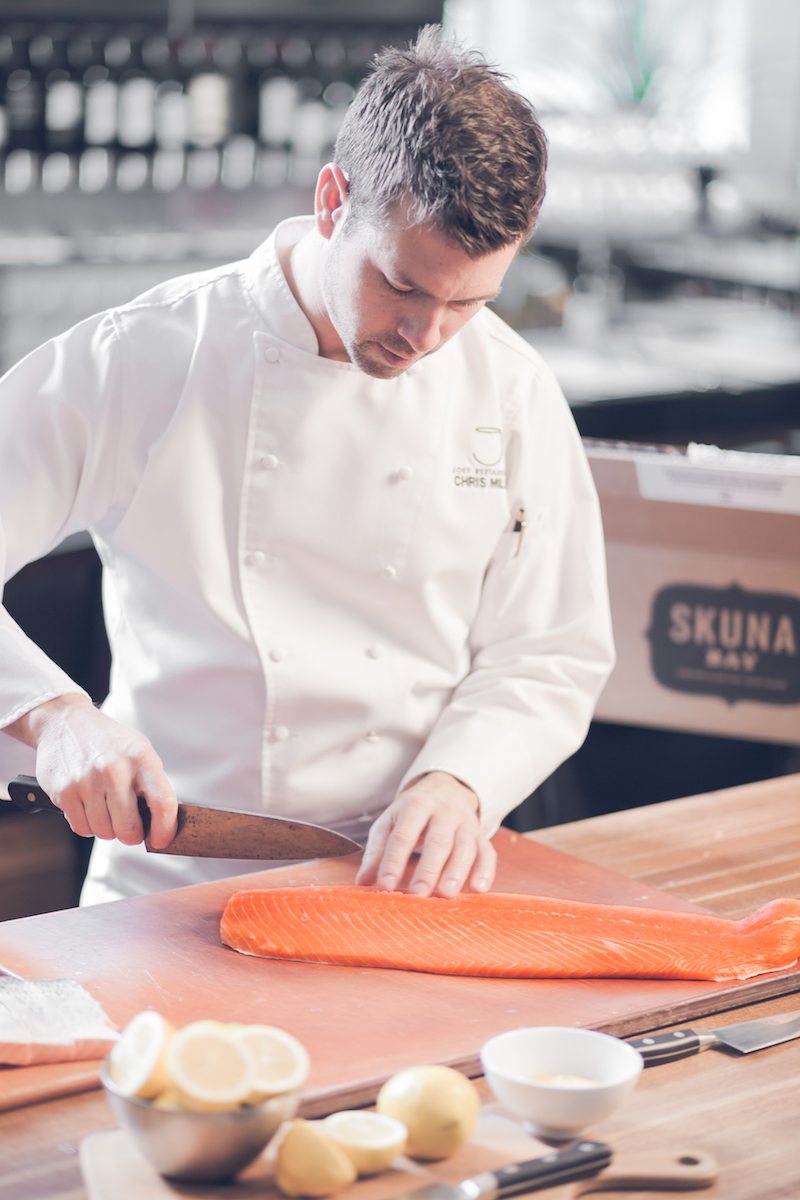 Now that winter has come, a recipe designed with even colder months in mind is exactly what we need right now – and it’s easily enjoyed when the dish is a Beet-Cured Salmon and Winter Salad. 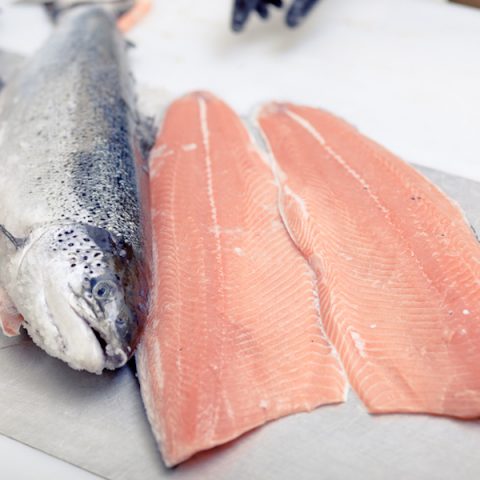 For the Winter Salad