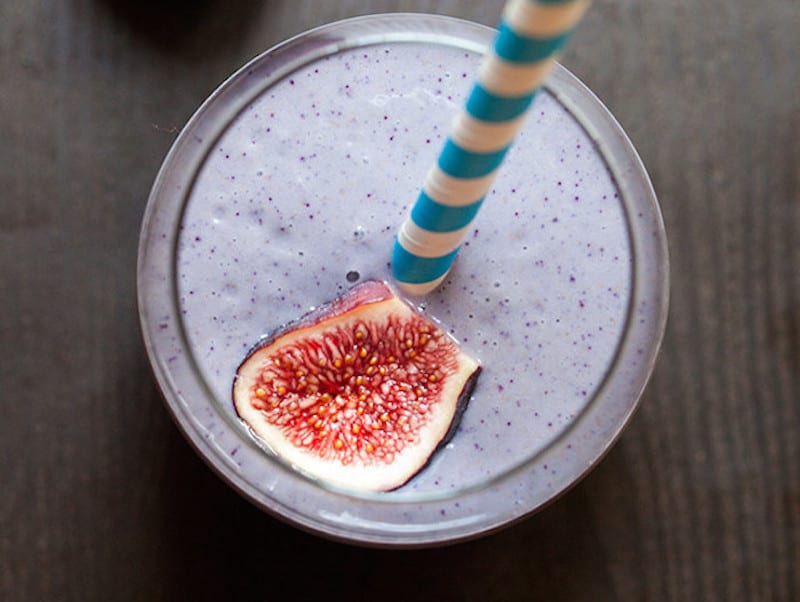 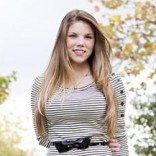 Like a sophisticated peanut butter and jelly sandwich, this fig and nut butter smoothie is an easy, but gourmet drink that can be a delicious snack.

Who knew peanut butter and figs went so well together? Now, I want to go out and but some Fig Newtons, spread peanut butter all over them, and shove them into my face as fast as I can. Maybe that wouldn’t be quite the same…

This is yet another one of those recipes that is so stupid easy, you probably don’t need a recipe, but it’s more of a flavor combo idea. Feel free to play around with the main for ingredients, though! I would say, the one you don’t want to swap out would be the fresh figs—they gotta be fresh! 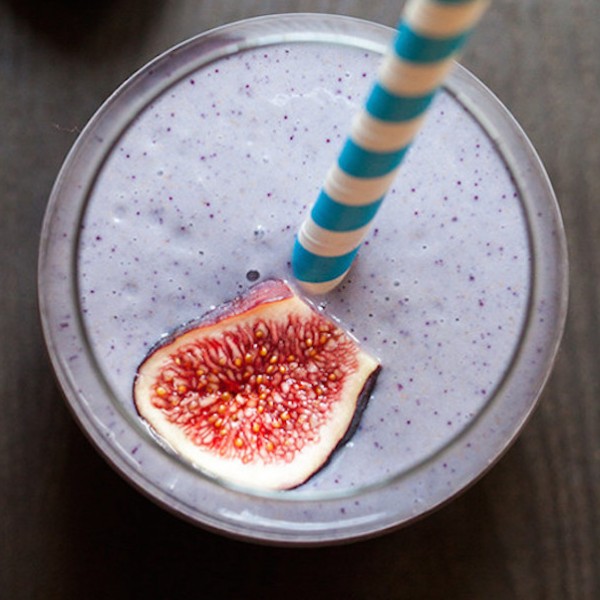 Rachael Dart
Like a sophisticated PB&J, this fig and nut butter smoothie is an easy, but gourmet drink that can be a delicious snack.
Print Recipe Pin Recipe
Course Smoothie 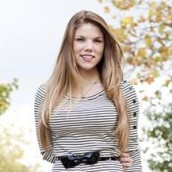 The Best of Baked Donuts