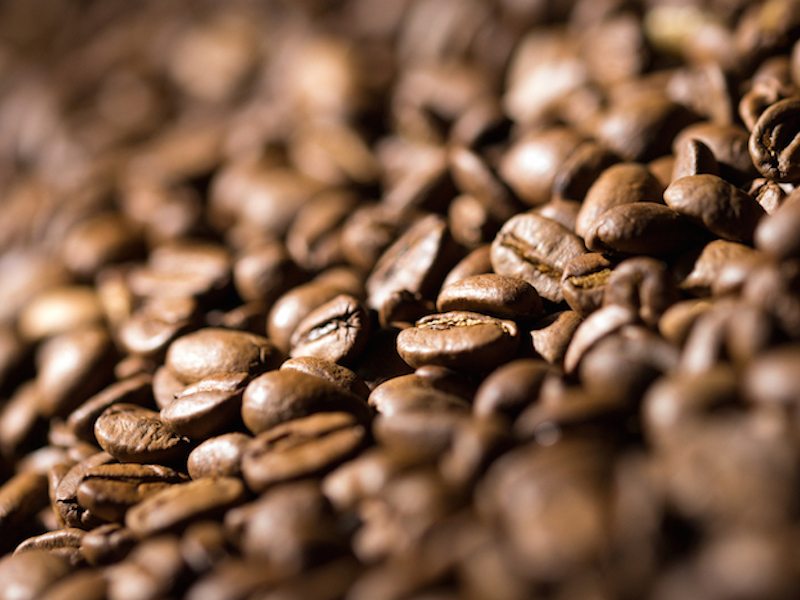 Ruth Brown dishes on the perfect coffee system for your home and all the terms you could use when talking to a barista. 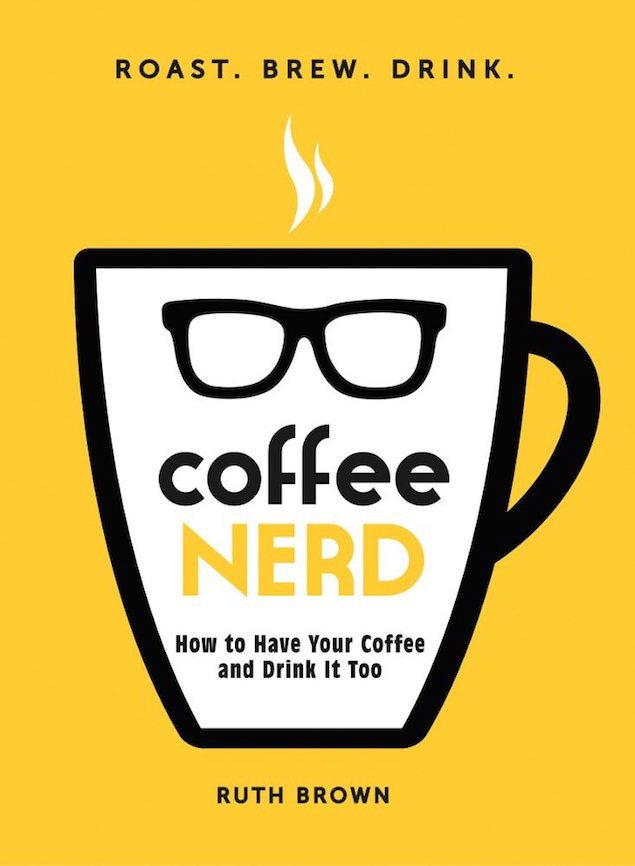 Ruth Brown is just like you and I. She isn’t a hardcore hipster barista, she doesn’t own a nano coffee roasting company, she just really enjoys coffee. When you like something, you generally want to learn something more about it and that is exactly what Ruth did. With her new book, Coffee Nerd: How to Have Your Coffee and Drink It Too, Ruth lets her readers in on the secret to becoming a coffee whiz without the booking being complex or overwhelming. She dishes out the cold hard facts and makes each and every cup going forward that much more delicious and interesting.

“I wanted to write something that really explained “third-wave” coffee — the super nerdy, super trendy craft coffee movement that’s seen the growth of names like Stumptown and Counter Culture — and I wanted to write it from a consumer perspective. I know a lot of regular people find it really intimidating to walk into a painfully hip coffee shop — they think the barista is going to judge them or that they won’t be able to pronounce the obscure locations on the coffee label. So I tried to write a book for that person — one that doesn’t just explain the facts, but also explains the whole culture surrounding it, and hopefully makes it a little more approachable by poking fun at it a bit.?”

If you are looking for the perfect home brewing system for any budget, Ruth has you covered on all the information you need. To brew multiple cups of coffee, get a quality French press for less than $40 and no other fancy equipment needed. Just make sure your beans are freshly ground. To make just one cup of coffee you could go for a Clever or an Aeropress for less than $30.

Check out Ruth’s book for more nerdy tidbits on the origin of coffee, what to ask a barista, and how to buy the perfect coffee beans for your system at home. In the meantime, here are need-to-know terms to get you on your way to being a coffee nerd. Even if you aren’t super familiar with these words, talk to you barista anyway. Ruth recommends that just like a wine sommelier, a barista is there to tell you more about the coffee you are drinking. Why not use that great resource?

Excerpted from Coffee Nerd: How to Have Your Coffee and Drink It Too Copyright © 2015 Ruth Brown and published by F+W Media, Inc. Used by permission of the publisher. All rights reserved.

Acidity
Unlike stomach acid or battery acid, acidity in coffee is a good thing. It refers to an enjoyable brightness or liveliness, similar to biting into a tart green apple.

Batch Brewing
Once called “making coffee” in a coffee shop, this process involves brewing a large amount of coffee—whether in a machine or a large French press—to be poured to order, as opposed to brewing individual cups to order. If you go into most coffee shops and simply ask for “coffee,” this is still what you will likely be served.

Bloom
Pouring a small amount of hot water onto coffee to release the gases trapped inside before brewing. Basically, making the coffee fart. This makes extraction easier.

Cortado
Though not all that different from a macchiato, this drink is supposed to be more akin to a tiny latte—usually about four ounces, and served in a dainty little glass. This one gets bonus points for its exoticness—originally hailing from Spain, it is a bit less common to see it on menus in the United States. You might also hear this called a “piccolo latte,” which is an Australian term that has spread along with Aussie baristas who have escaped from their prison island.

Crema
The lighter brown foam that appears on the top of espresso. Or should, anyway—crema’s presence (or rather a lack there of) is the quickest way to tell whether a shot of espresso sucks. Which is not to say that espresso with good crema can’t still suck.

Extraction
The process by which water steals all of the delicious flavors from the coffee grounds. If coffee is under-extracted (often because it is ground too coarsely, the water is too cold, or the brewing time is too short), it will taste weak and watery. If it is over-extracted (ground too fine, water too hot, or brewed too long), it will also pick up too many of the not-so-delicious flavors from the beans or taste burnt.

Nano-Roaster
The term “micro-roaster” can refer to anything from some dude who roasts 20 pounds a week in his garage to a business supplying beans to cafés and restaurants all across a city. “Nano-roaster” is even less specific—there is literally no actual definition—but is generally agreed to be more specifically that dude in his garage.

Pull
In coffee lingo, an espresso shot is “pulled.” This dates back to when espresso machines had actual levers on them. Now they have buttons, but “switching on an espresso shot” doesn’t have quite the same ring to it.

Red Eye
Also known as a depth charge, sledgehammer, eye opener, shot in the dark, and about eleventy-bajillion other names, this is a shot (or several shots) of espresso in a cup of brewed coffee. At this point, you should have learned enough to realize that this is not a recipe for good coffee, but simply a brutal caffeine delivery method. Which is fine—we’ve all had moments in our lives where we’ve considered mainlining Red Bull to stay awake—but that puts it firmly in the purview of truck drivers and college students, not serious coffee scholars.

Sourness
Instead of acidity, which is a positive feature, its ugly cousin sourness is an unwelcome presence in coffee. Unlike apple or grapefruit, this is more like vinegar or medicine.

Spicy
Describing a coffee as “spicy” means you can taste spices—like cinnamon, ginger, or cardamom—not that it’s burning your mouth like a curry or a forkful of kimchi.

Tamper
A circular press used to compress grounds into an espresso filter basket. Also known as a really expensive hunk of metal and wood (highend models get into the hundreds of dollars).