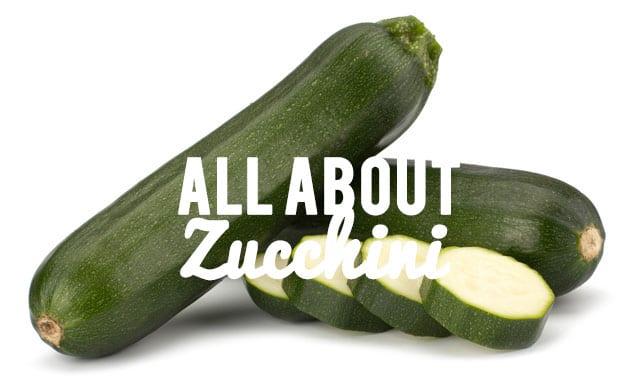 The zucchini is an exceptional vegetable. Somehow, despite a short history of cultivation, it engrained itself into dozens of national cuisines to become one of the most popular varieties of squash grown around the world. How did it do it? Metaphorically speaking the zucchini has a couple of trick up its sleeves; it grows in a variety of environments, produces quickly, and boasts multiple harvests a season.

Though it originated in North America the zucchini we know today is the result of centuries of development in Italy. Adopting the plant after the 15th century Columbian Exchange, where plants and livestock traveled between Europe and the New World, the zucchini didn’t return to North America until the early 20th century when it arrived alongside Italian immigrants.

A type of summer squash, the zucchini is actually an immature fruit that grows below the zucchini flower. The thin-skinned, cylindrical produce is harvested at six to eight inches in length and one to three inches in diameter. Though the most common color is verdant grass green, zucchini can be stripped, yellow, light green or a deep, almost black, green color.

A member of the summer squash family, a category of squash that grows on a bush (unlike winter squash which primarily grows on the vine), zucchini is enjoyed in its immature state as the mature vegetable is densely fibrous. Because zucchini are harvested 35-55 days after planting they are available throughout the summer.

What to Do With It

Although the entire zucchini can be eaten raw it’s typically cooked before consumption. A good source of vitamin C (58% of the daily recommended variety) the veggie loses the most nutritional value after boiling and frying, so stick to recipes that grill, microwave, or bake the vegetable. Choose a vegetable that is firm and free of bruising. Zucchinis are best consumed within four days of purchase. If don’t fret if you wait too long! Zucchini bread is a perfect and delicious way to use your extra zucchini.

Looking for the latest zucchini recipe? Honest Cooking has you covered with these zucchini inspired favorites. 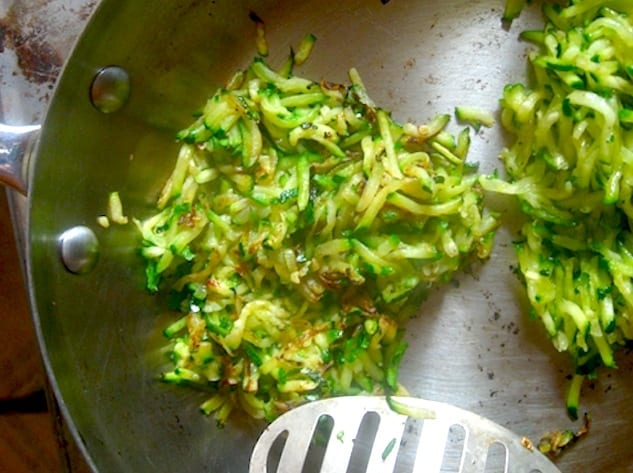 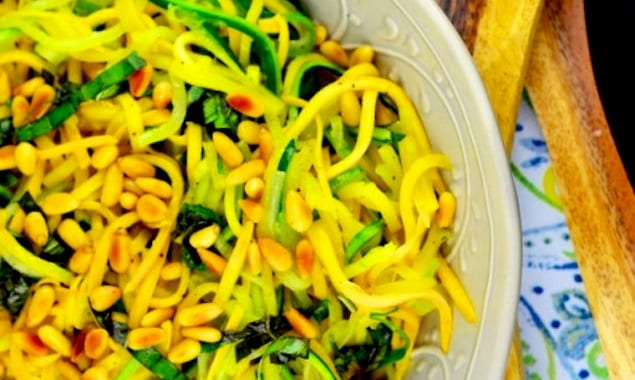