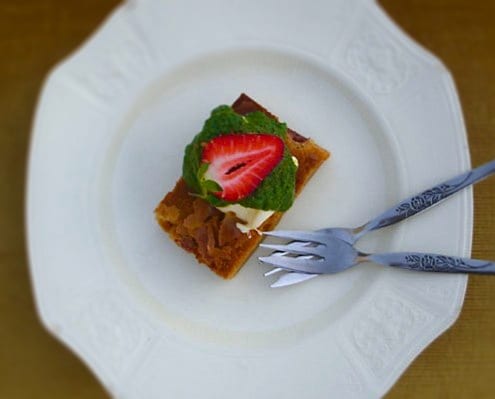 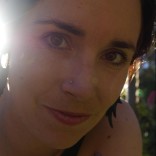 A frequenter of farmer's markets and fan of things free-range…

I have been lucky enough to be doing some recipe and menu development for Gabriel Chocolate, a single-sourced chocolate company near my house. I have previously talked quite extensively and amorously about them here.  That of course, was before I got to start working with them.

Recently Gabriel Chocolate has started producing a “white chocolate.” I am enamored. It’s not as sickly sweet as the other white chocolates I’ve tasted before, you can actually see the grains of vanilla bean in the(almost) whiteness of the bars and it makes a way better base for cooking because it doesn’t just take over with a sticky sweetness. Yum.

As a result of this recent addition to their chocolate repertoire, I have started to develop a blondie recipe to be sold in the cafe. If you haven’t heard of blondies before, they’re brownies but with white chocolate.

What follows is a recipe for the berry blondies which are often sold in the Gabriel cafe and have been heartily approved by customers and staff alike. So here you go, readers, a not-so-trade secret with a few key additions to make them more dessert-esque. 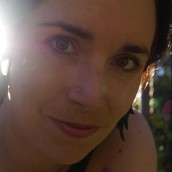 A frequenter of farmer's markets and fan of things free-range and organic, Heather concerns herself with trying to live/eat/cook more ethically and sustainably. Her playful approach to flavour combinations promotes the idea that cooking healthy, more ethical food is an attainable goal, even with our hectic lifestyles. Heather's recipes have been published in Metior Magazine and Dash Magazine, Heather also not-so-secretly blogs as the culinary super-hero, The Kitchen Crusader.