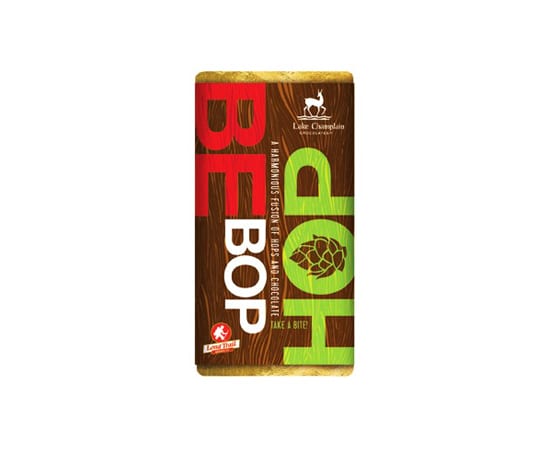 Die Thaiwiese – A Melting Pot for Asian Cuisine in Berlin 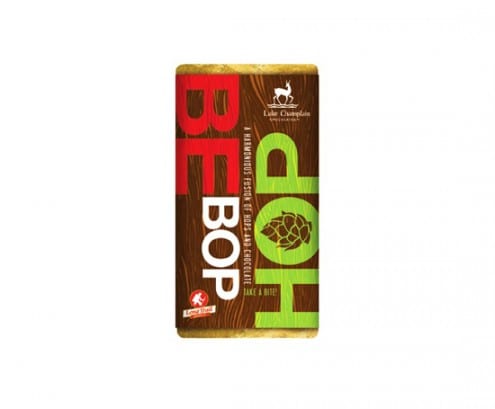 A small package arrived at the Honest Cooking HQ a couple of days ago, containing a very interesting piece of chocolate, namely a malt syrup filled and cascade hop infused chocolate bar from Vermont business Lake Champlain Chocolates. They have, in conjunction with another Vermont-ian, the Long Trail Brewing Co. concocted a chocolate bar made to taste like beer. Interesting, to say the least.

So how does it taste? All in all, I kinda like it. The bitterness of the syrup filling married surprisingly well with the sweet chocolate, and the overall taste is well balanced. It’s heady aroma reminded me of Swedish brewery Oppigårds, and their pale ale Amarillo APA with it’s grassy tone and subtle hints of citrus.

Overall, a fun experiment that resulted in a surprisingly well rounded chocolate bar, designed for hop maniacs and chocolatiers alike.