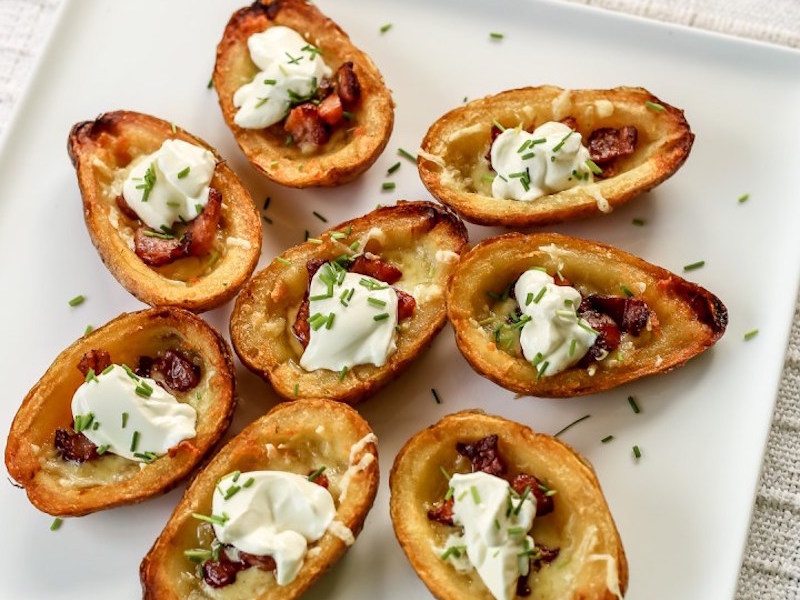 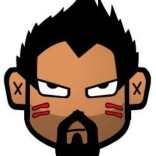 Try these bacon, cheddar, sour cream and chive potato skins as an appetizer and your next casual gathering. 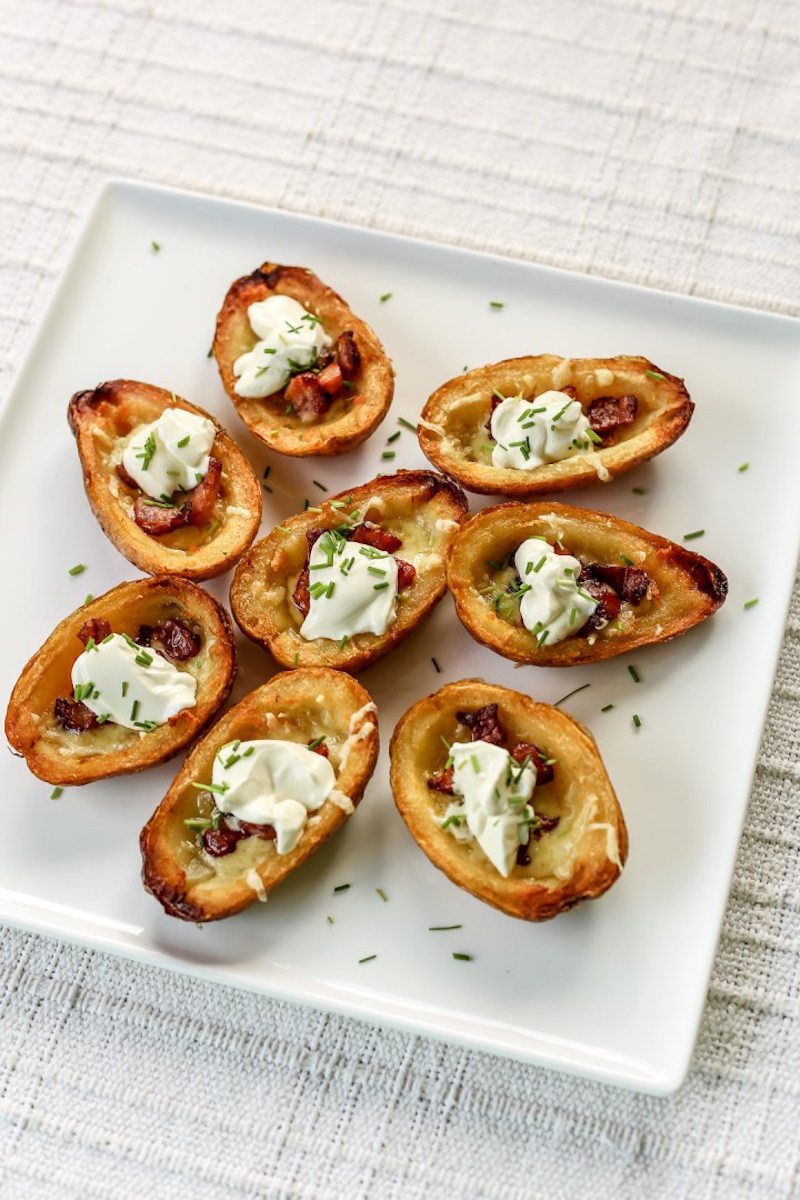 Potato skins is a dish popular in America meant to be eaten as a snack or appetizer. Commonly this dish is made of unpeeled potato halves, hollowed and filled with crispy bacon bits, grated cheddar cheese, sour cream and chives. Twice cooked where it is first boiled or baked then deep fried and baked again to achieve a very fluffy inside while having a crispy outer layer.

It is also commonly prepared in homes across America and very popular during the Super Bowl and popular events, I can understand why and if you haven’t tried it well it’s not yet too late. 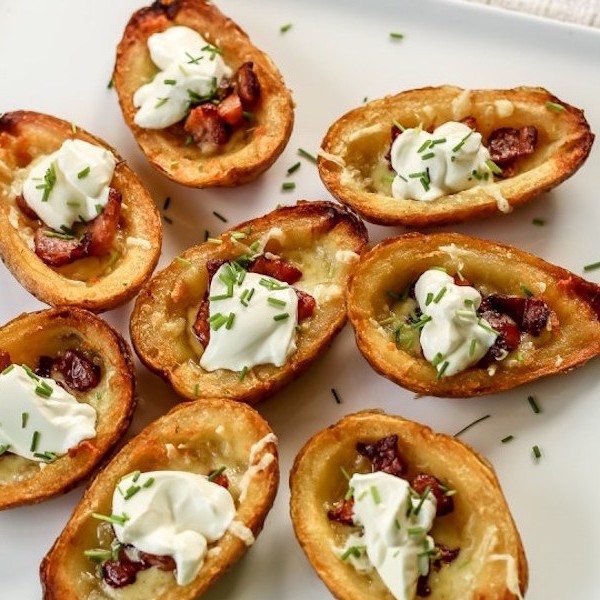 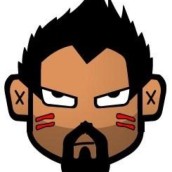