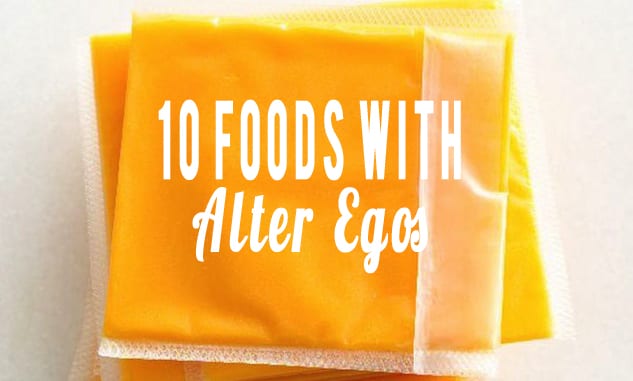 Not all things are as they appear, or even taste. Check out these ten foods that are not always what one would expect them to be and discover their true identities.
By Annelise McAuliffe

1. Wasabi
Surprise! Sushi’s partner in crime, in America, is not naturally green. Better yet, it goes by the name of ‘horseradish’ when it is served with beef. While real wasabi does exist without horseradish, it is few and far between, as it is very expensive to produce. If you ever have the opportunity to try the real thing, savor it, but with caution, it is much hotter than the horseradish imitator. 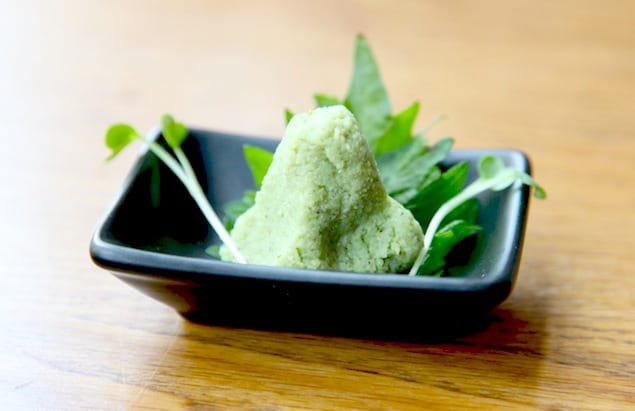 2. Cool Whip
While giving the appearance of the fluffiest, whitest whipped cream around, this dessert topper is actually mostly made of vegetable oil. Since it contains less than 2% of light cream, the product has been sentenced to the category of whipped ‘topping’. 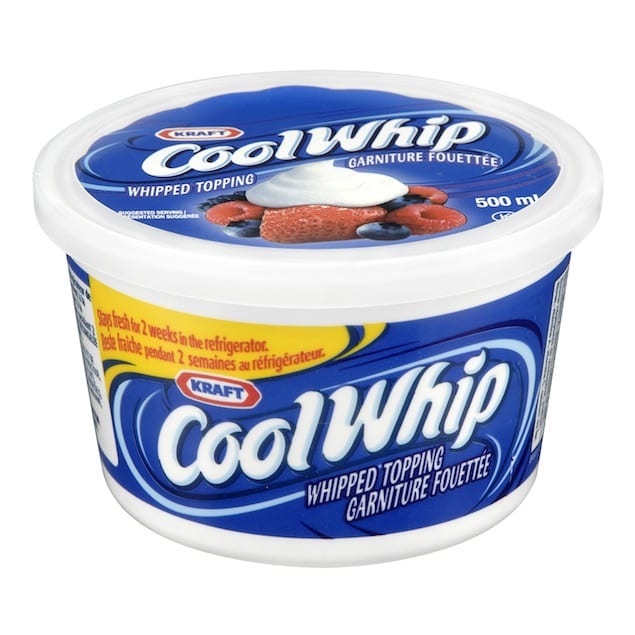 3. The Herbaceous Banana
The naturally, prepackaged fruit is actually considered to be a part of the herb family. Merriam-Webster defines an herb as being, “A seed-producing annual, biennial, or perennial that does not develop persistent woody tissue but dies down at the end of a growing season.” So for all of us that have longed to climb a banana tree in the tropics, switch those fantasies to a herbaceous banana plant. 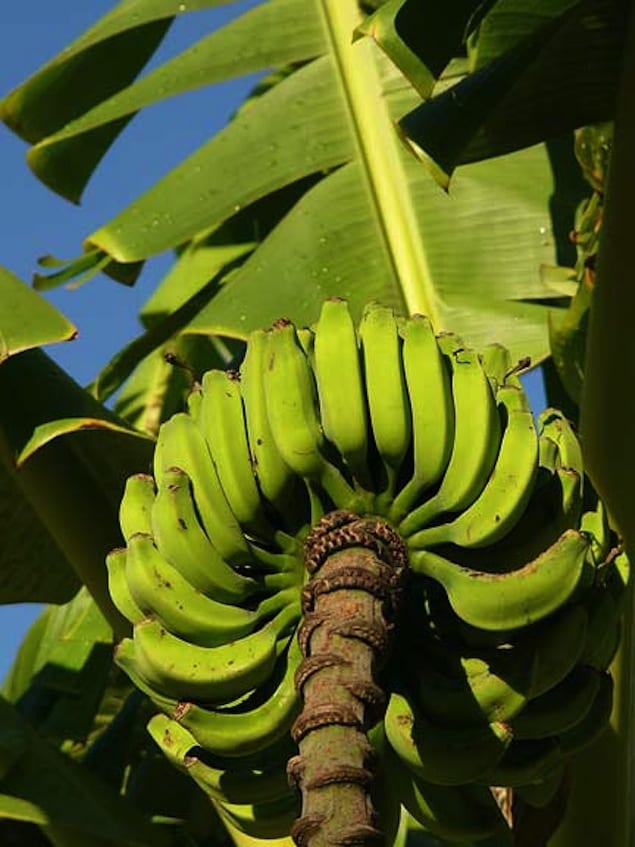 4. Pringles are Not Potato Chips
Although they seem to be shaped like a shaving off of the traditional starch, Pringles are actually potato crisps rather than chips. The recipe for the stackable snack is a paste of cornstarch, rice, wheat, corn, and some potato flakes hidden in the midst. 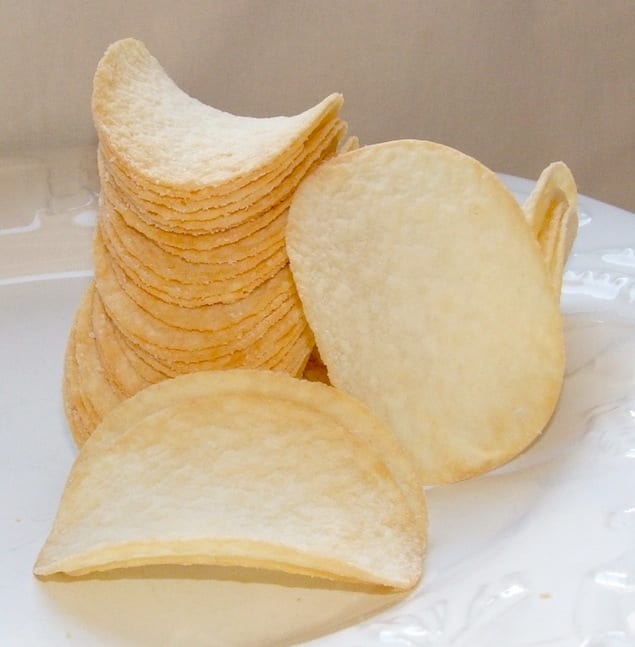 5. Truffle Oil
With truffle oil, the flavor of the expensive fungus is accessible to the masses. However, it is only a passable imitation of the flavor and not the real thing. While there are some rare varieties of oils made from actual foraged truffles, most flavored oils are synthetically flavored with a compound called thioether and other odorants similar to what is found in the truffle of nature. 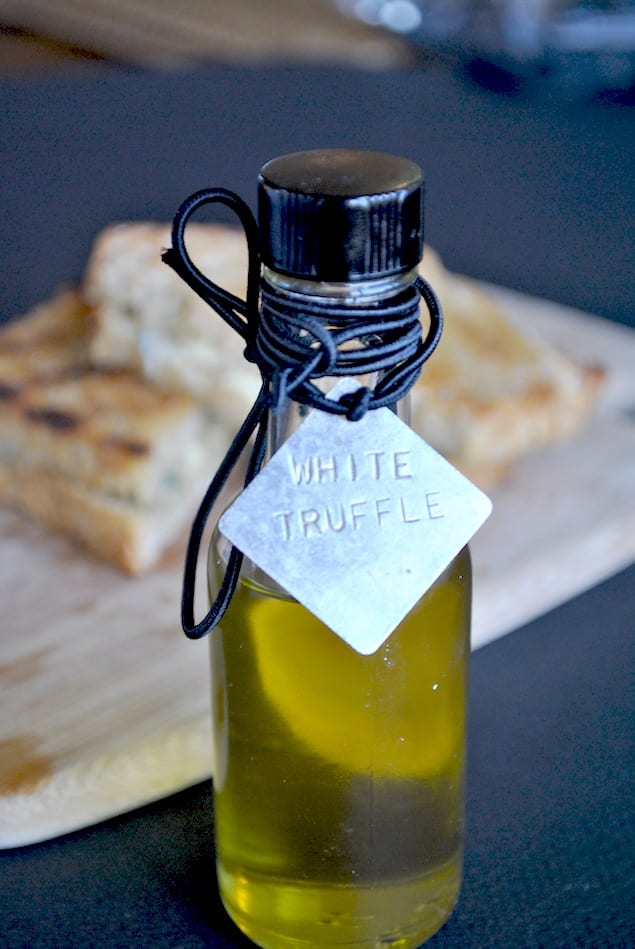 6. Cheese Products
While they do contain dairy, cheeses that are described as ‘cheese products’ are not legally considered a cheese. Generally described as American cheese, these products’ ingredients are emulsified together with additives not found in traditional cheese. Given its ingredient makeup and its production method, the product was forced to be known by other terms such as ‘cheese product’ or ‘cheese food’. 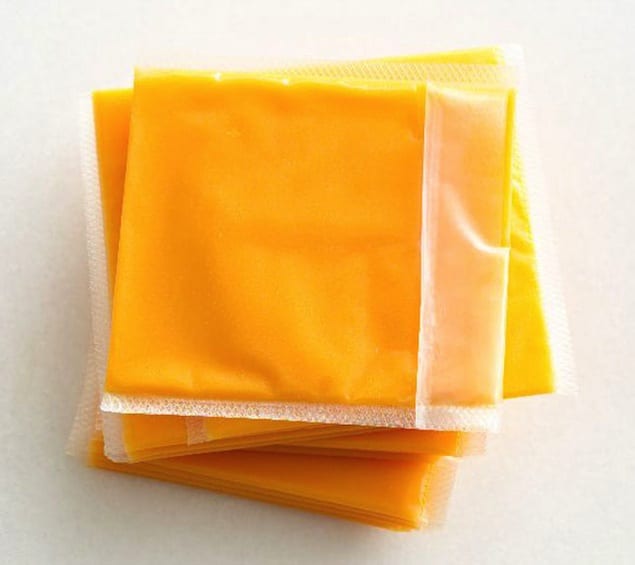 7. Bacon Bits
Vegetarians have no fear! Despite their meaty name, this crunchy topping contains no pork. Made of soy flour, the smoky tasting pieces are meant to imitate bacon in a nonperishable way. 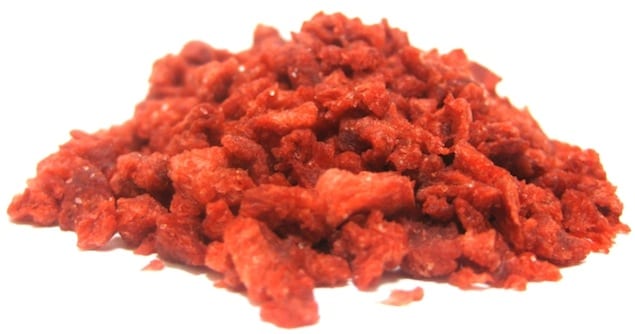 8. White Chocolate
Despite having ‘chocolate’ in its title, the sweet contains no cacao solids (the ingredient that makes chocolate what it is) and is actually just a chocolate derivative. However, we won’t exile it from the chocolate family completely as it does contain cocoa butter. 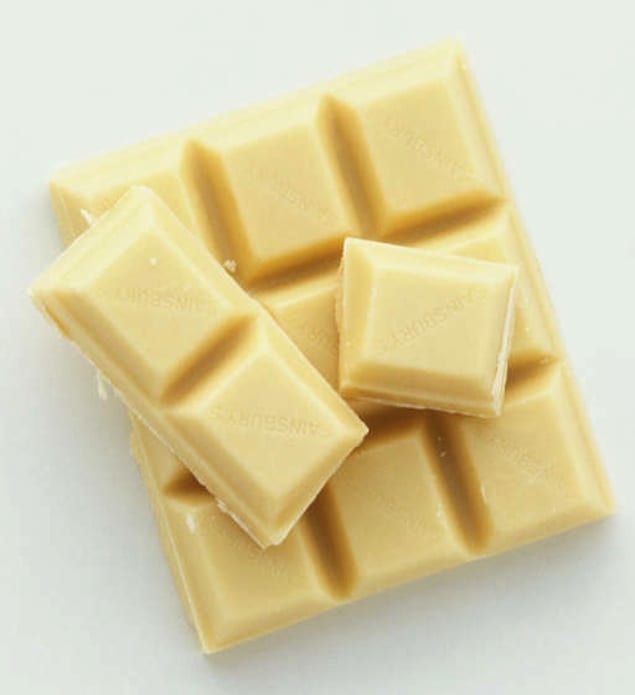 9. 100% Juice
While a juice labeled as such must contain pure juice not from concentrate, it does not have to contain the flavor that it is named after. For example, Blueberry Pomegranate 100% Juice does not have to have blueberry juice in it. It could instead have apple or grape. In the end you are still drinking tasty juice, it just may not be what you expected. 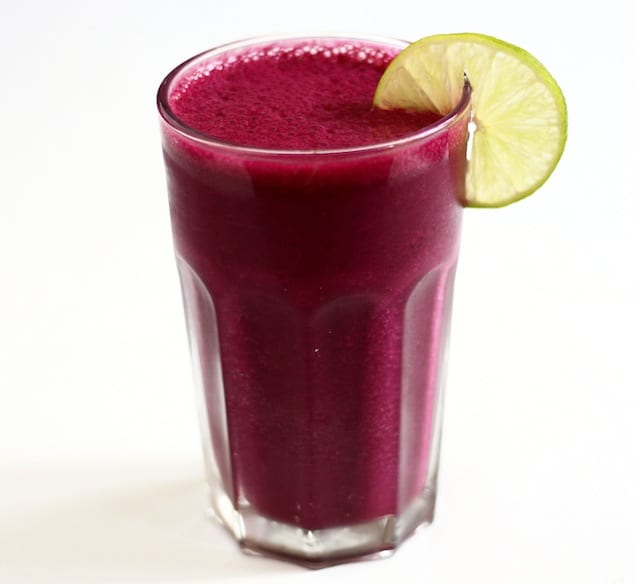 10. Never-Fried Beans
Despite the name ‘refried bean’ the mexican legume is in fact never fried, never mind twice. Occasionally, you may find authentic beans that have been cooked in lard, but any canned beans named ‘refried’ have simply been cooked, combined, and seasoned. The misnomer comes from poor english translation from the Spanish wrod ‘refrito’ to the english ‘refried’. 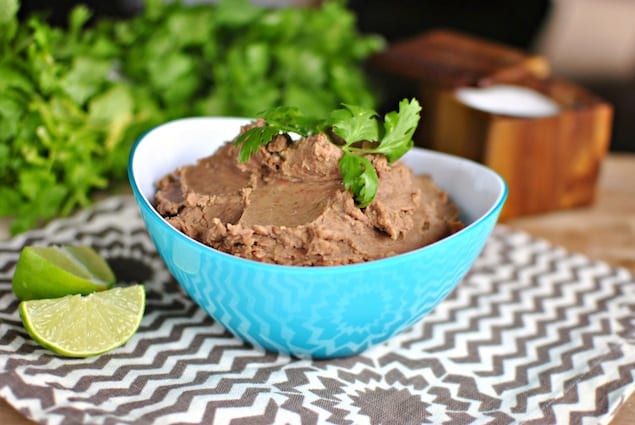 Get Cozy with Your Slow Cooker: The Best Recipes for Fall

The Best Foods to Soothe the Stomach

Pancake Find: The Top 20 in America