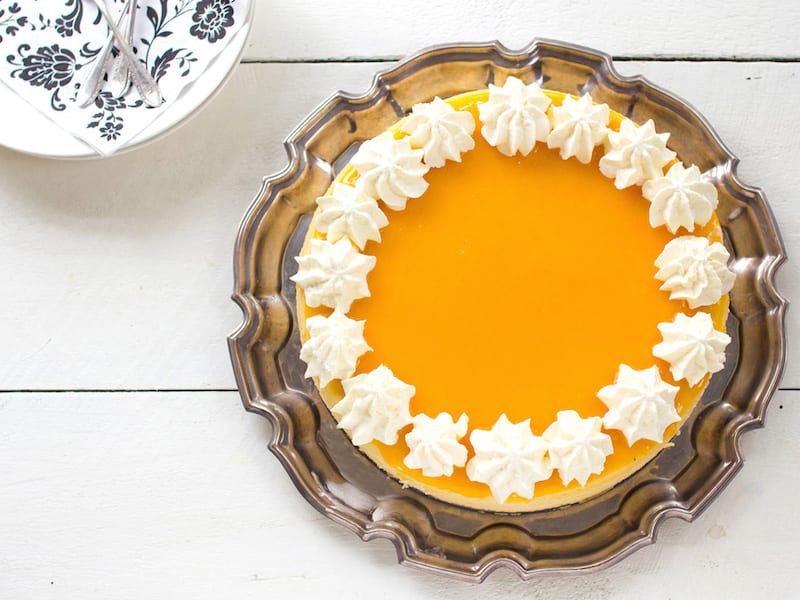 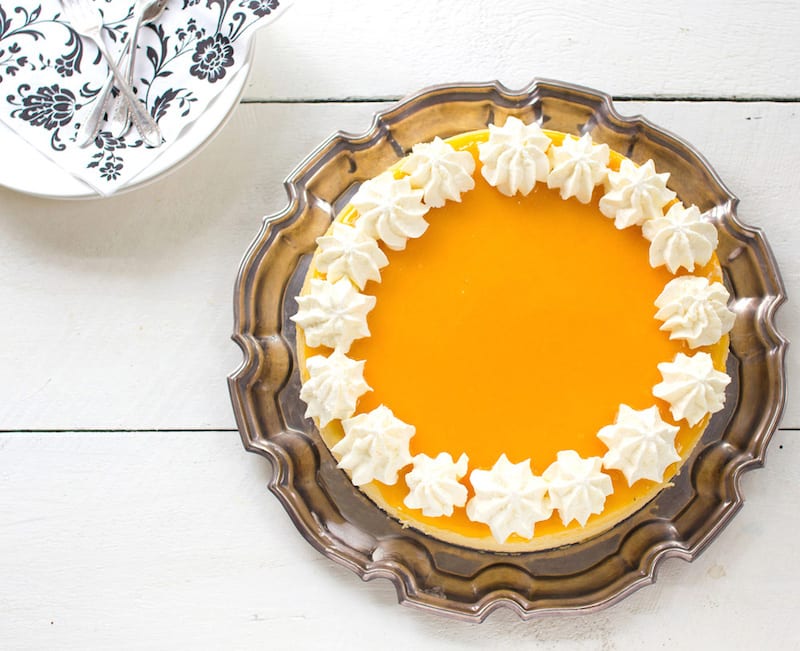 Did you know that cheesecake has its origins WAY back in ancient Greece? Supposedly, cheesecake was served to athletes during the first Olympic Games held in 776BC.

Regardless of its history, cheesecake is one of those undeniably satiating desserts that causes your irises to dilate as you slide your fork into its rich and creamy interior. That unique combination of sweet and tangy seems to be universally popular.

It’s been a while since I’ve made a cheesecake. For a large family dinner on the weekend, it just seemed like the perfect dessert choice. 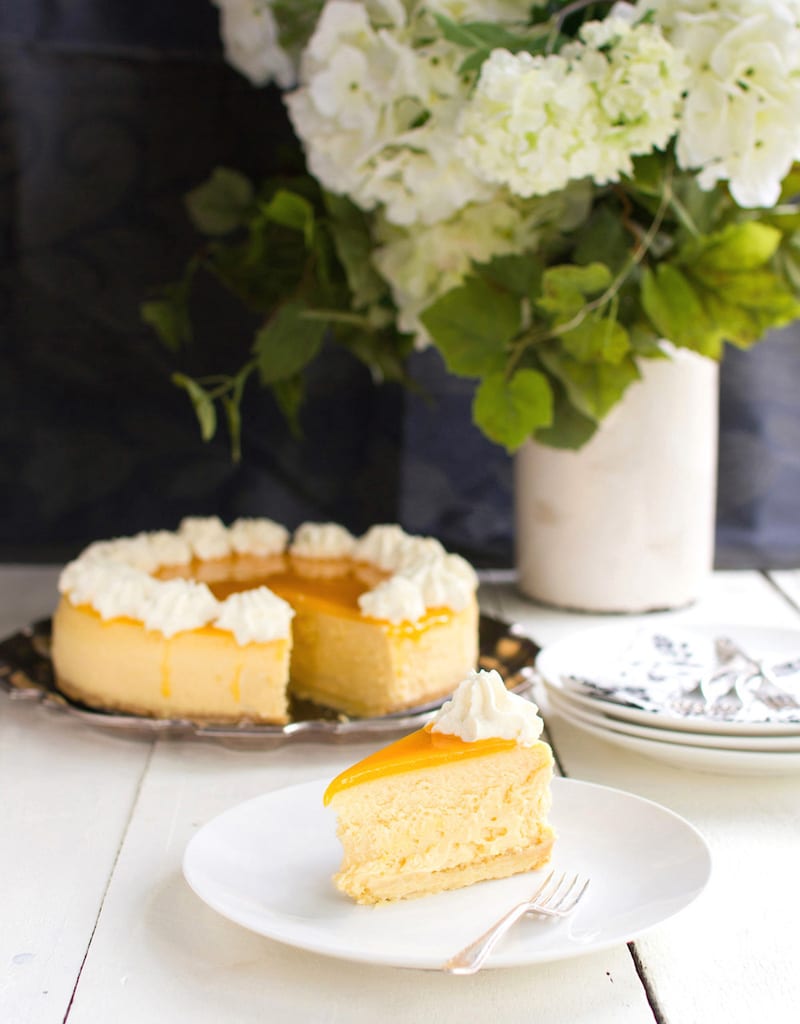 I went with this popular recipe from Taste of Home for baked Lemony White Chocolate cheesecake – a slightly unusual flavour combination, but one that had its reviewers singing its praises. Still, there seemed to be a bit of debate around whether the proportion of white chocolate to lemon was quite right. So, I eventually decided upon adding a fresh and tangy lemon curd glaze on top.

Either way, this cheesecake is a real crowd pleaser. It’s incredibly rich and decadent, as you’d expect from a good cheesecake though, surprisingly, not overly sweet at all. And, there’s a lovely contrast between the silky light filling and the crisp short-bread like crust. Based on the reactions I got from the eight-strong family crowd I served this to, this recipe is an absolute keeper. I hope you give it a go – I’m sure you’ll love it as much as we did! 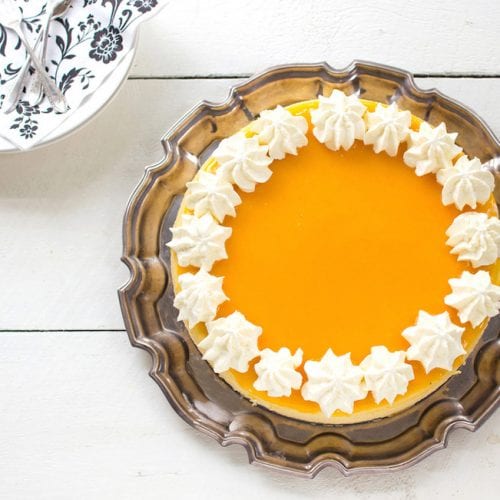 For The Lemon Curd Glaze:

For the Cheesecake: (Make this the day before serving)

For the Lemon Curd Glaze: (Do this step on the day of serving, but several hours beforehand)

Freeze option: Wrap individual portions of cheesecake in plastic wrap and place in a resealable plastic freezer bag. Seal bag and freeze for future use. To use, thaw completely in the refrigerator.