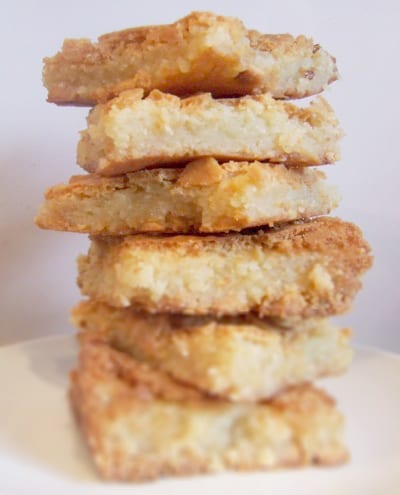 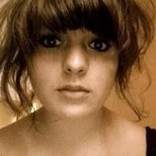 Eleanor Jones is an editorial assistant and writer by day,…

These are decadent, chewy, sticky white chocolate brownies, and they taste totally different from any other version.
By Eleanor Jones

I have a confession to make. As a food fan and somewhat professional binge eater, it’s a pretty surprising one. But here goes – I’m not a big fan of chocolate cake. I can’t exactly put my finger on why. I’m a mega chocolate fiend in every other sense, but I’ve had so many dry, dull and tasteless versions of it in cake form that it just doesn’t do it for me anymore. Offer me a slice of chocolate sponge or its vanilla equivalent, and I’ll take the vanilla every time. And until I adapted this recipe, that went for brownies too. 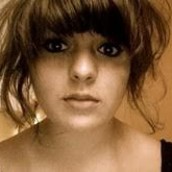 Eleanor Jones is an editorial assistant and writer by day, and a serial sugar junkie by night. A committed vegetarian, her posts are a mostly a mixture of tasty veggie treats and seriously decadent bakes. When she’s not cooking, Eleanor can be found watching old movies, cooing over expensive dresses, and searching the internet for pictures of animals in hilarious costumes. Her blog, mademoisellie, revolves around life, love and most importantly, food, in London.