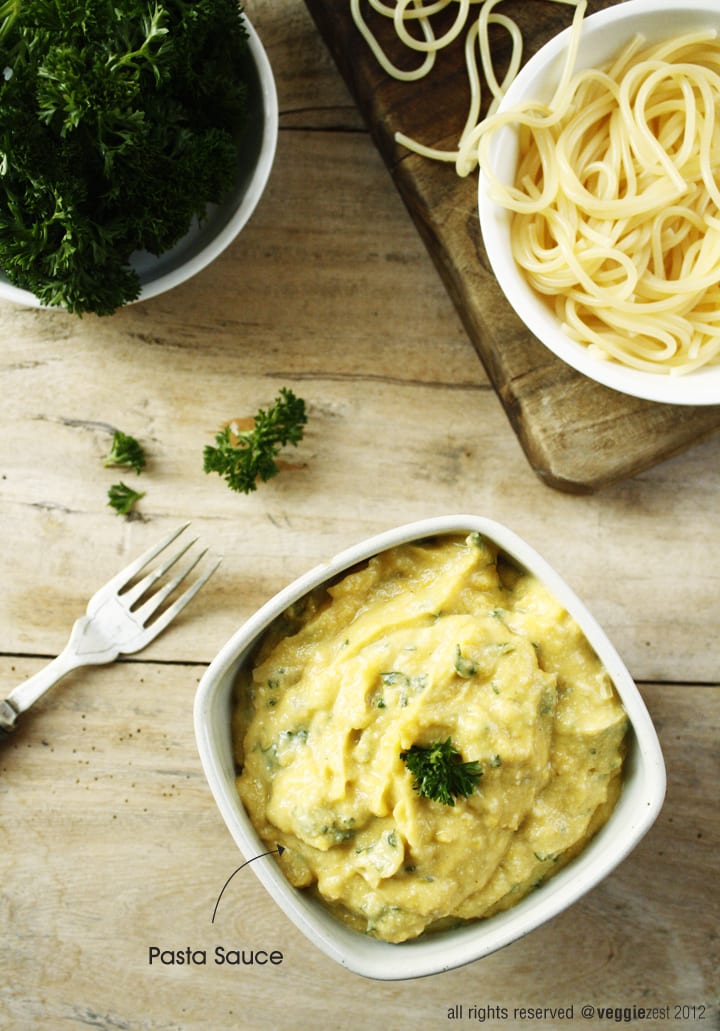 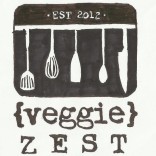 A delicious recipe for all the vegan friends and family members this fall season.
By Pallavi Gupta 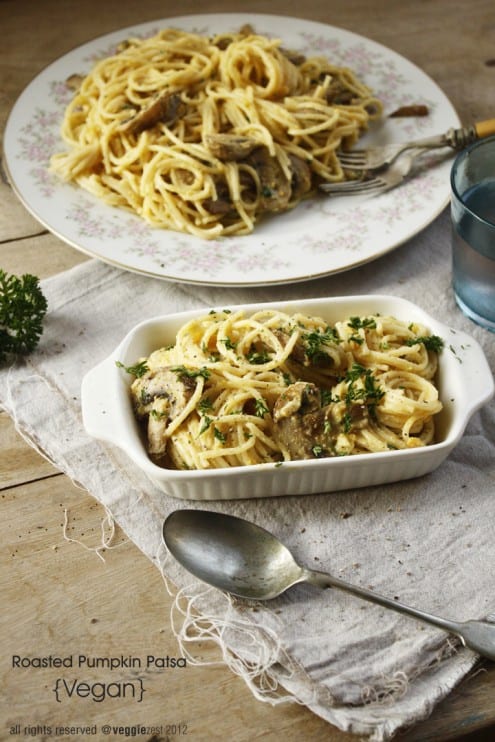 I have been meaning to make a vegan pasta recipe for sometime now and this time just seemed perfect. A delicious recipe for all the vegan friends and family members this fall.

I roasted  pumpkin in the oven (which caramelized the sugars in it) and then pureed it. To make the pasta sauce I added some cashew nut puree to the pumpkin and cooked them in olive oil with some parsley, garlic and shallots. The cashew puree gives this recipe a really creamy and rich consistency adding a little bit of nuttiness at the same time.

If you want to do a vegetarian version of this recipe instead or if you are allergic to nuts, substitute cashew puree with equal amount  of heavy cream. The consistency of the pasta sauce is a lot like Alfredo sauce, but its lighter on your stomach and has good calories and nutrients from the cashew nut. Cashews are very low in cholesterol and sodium. They are also a good source of magnesium, phosphorus, copper and manganese. 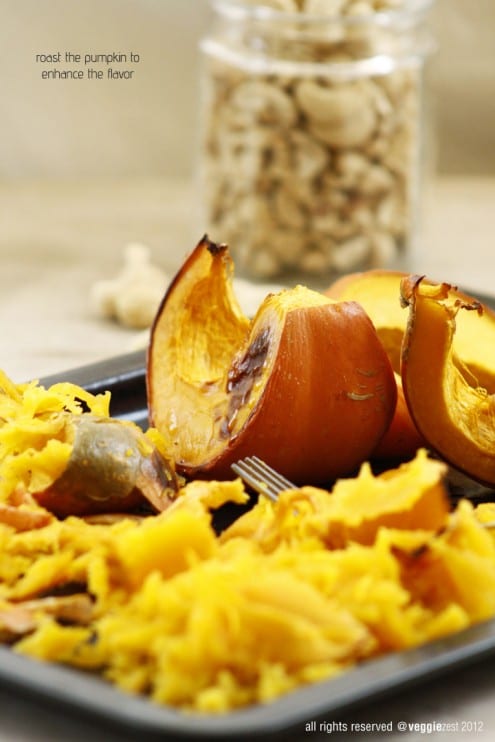 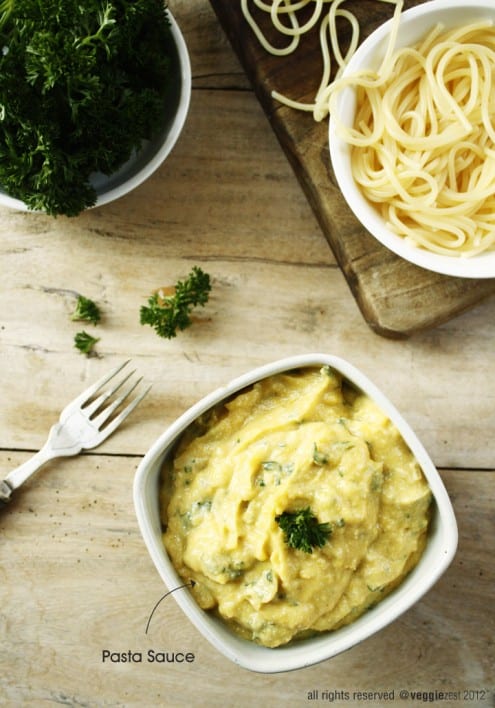 Things You Will Need:

1 cup puree of roasted pumpkin (see below for directions)

Preheat the oven at 400F. Quarter a medium size pumpkin and roast in the oven for about 50 to 60 minutes or till it turns soft. Let cool. Pull the pumpkin out of the skin using a fork. Puree it in a blender with little bit of water. You need one cup of this puree. You can freeze any extra for the next time.

Toast about 1/2 cup of cashews slightly in a pan on low heat. Let cool and soak in 3/4 cup water for about an hour. Puree it in the blender. 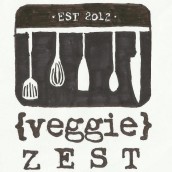