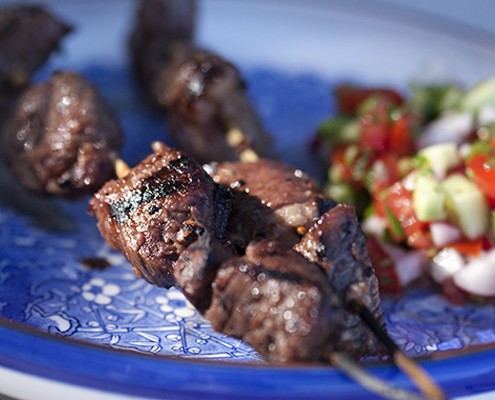 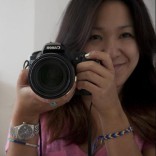 Karen Chan is passionate about culture and food and explores…

The feature food of the Uighurs is their incredible lamb, often simply prepared allowing the quality of the meat to shine.
Text And Photo By Karen Chan

The Uighurs are a Turkic people and the majority of the non-Han people in Xinjiang. Their culture is deeply rooted in this area since before the time of Genghis Khan and their history reflects the exchange of languages and religions that occurred along the Silk Road. Today, their language is written in a modified Arabic script and most are Sunni Muslims. Having achieved sovereignty periodically throughout history, the Uighurs today are under Chinese rule.  They have a strong and vocal ethnic identity that in more recent history has been met with government repression, creating turmoil and violence in their communities.

As one can imagine the food of the Uighurs is largely influenced by the historic exchange of goods in this area, making them mostly traders. Xinjiang’s harsh desert terrain is largely uncultivable, but a system of irrigation introduced by the Persians created “oases,” allowing people in this area to begin cultivating vegetables, wheat and fruit. These oases are famous for producing sweet melons and grapes. However, the feature food of the Uighurs is their incredible lamb, often simply prepared allowing the quality of the meat to shine. Lamb kebabs roasting over coals and nan, a leavened flatbread cooked in a tandoor oven, are common street foods in Xinjiang.

I adapted this recipe from a great cookbook, Beyond the Great Wall

, that features recipes of the ethnic minorities of China. The lamb kebabs are marinated in a mixture of onion, garlic and pomegranate juice, which adds a kick of tartness to the lamb. I’ve added a mixture of cumin and salt as a finishing touch, which is a standard way to season lamb kebabs in Xinjiang. 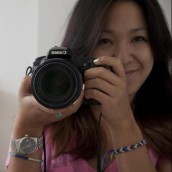 Karen Chan is passionate about culture and food and explores culinary traditions around the world through her blog, Globetrotter Diaries. As a history buff with a severe case of wanderlust, her travels have exposed her to new and uncommon global foods, which she shares with the world on her own blog as well as on Honest Cooking.