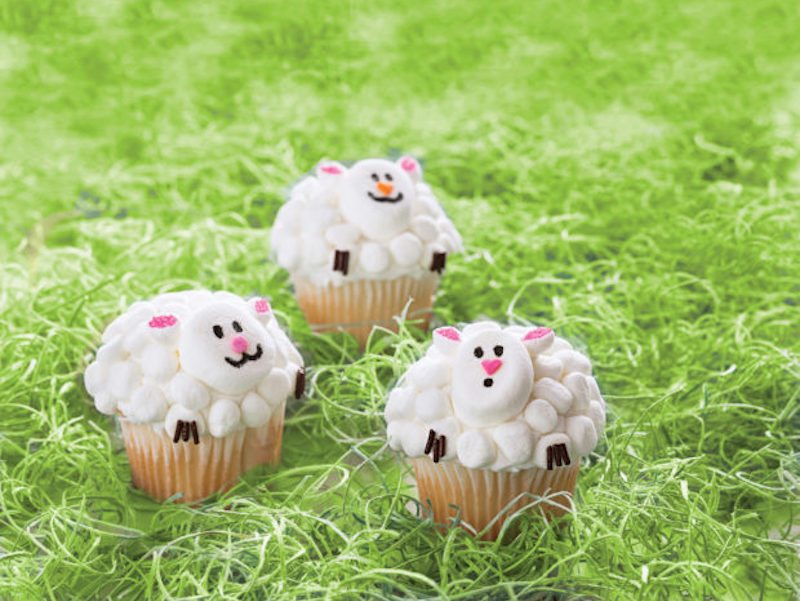 On the Street with Sicilian Sea Salt

From chicks to bunnies and lambs, check out how to make these sweet spring animals into fun Easter treats.

Kids will love assembling these adorable woodland characters for Easter season. The decoration phase doesn’t call for any heat or sharp utensils, but here’s word to the wise—unless you like the idea of a crunchy, sugar-coated kitchen floor, you’ll want to keep an eye on those sprinkles! 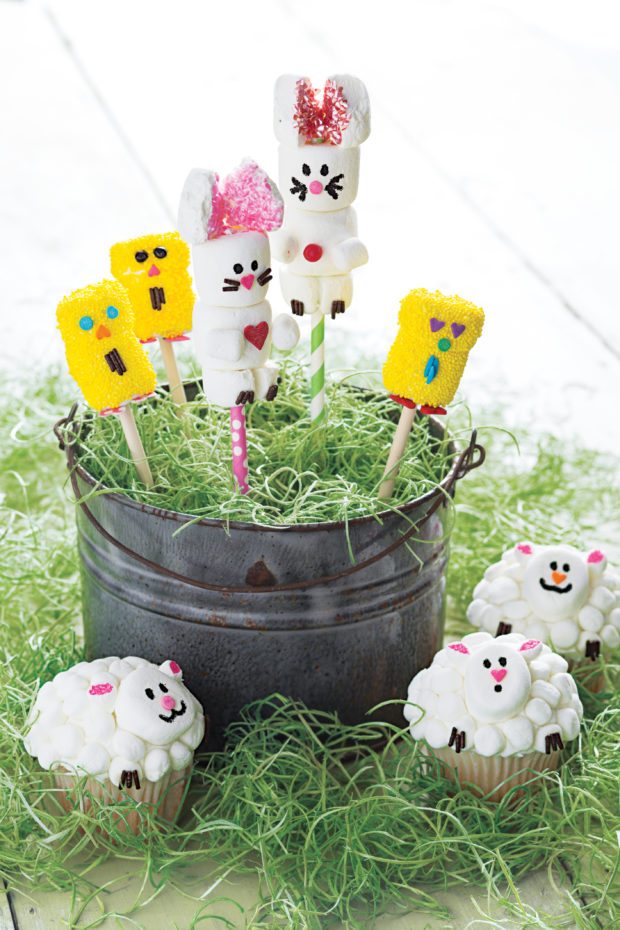 Chick On a Stick

2. With a black edible marker, draw eyes on the face. Use white icing to attach:

Mouth: A red or pink confetti heart or round sprinkle.

Whiskers: Two or three chocolate sprinkles on each side of the face. 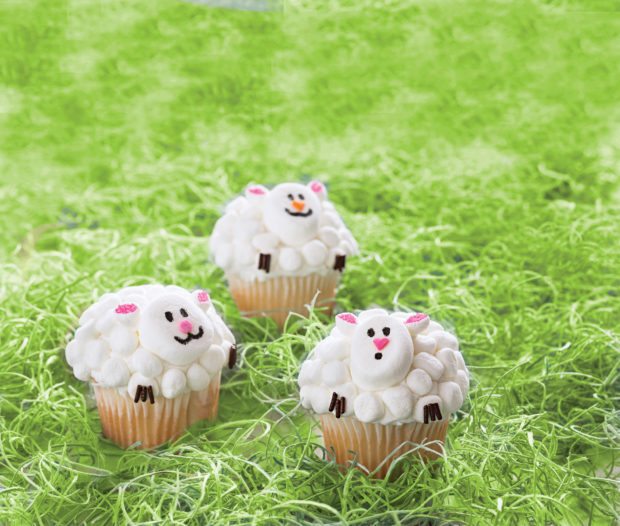 Ears: Cut a mini marshmallow in half and dip the cut side into pink sugar sprinkles. Attach with white icing.

Face: Draw eyes and a smile using an edible marker. Use icing to attach a pink confetti sprinkle for the nose.

Feet: Use white icing to attach three chocolate sprinkles to two of the mini marshmallow halves that are near the cupcake wrapper.

This article has been posted with permission and originally appeared as, “3 Easy Marshmallow Treats for Easter” on Relish.