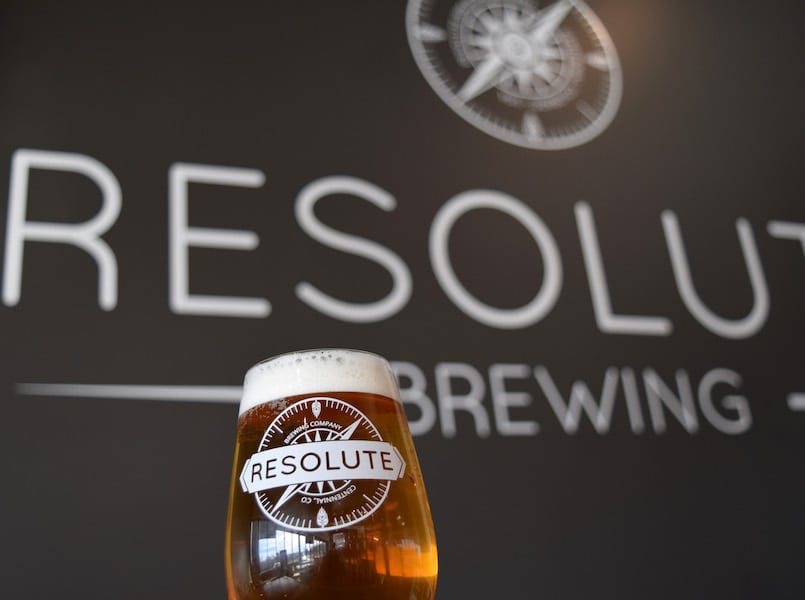 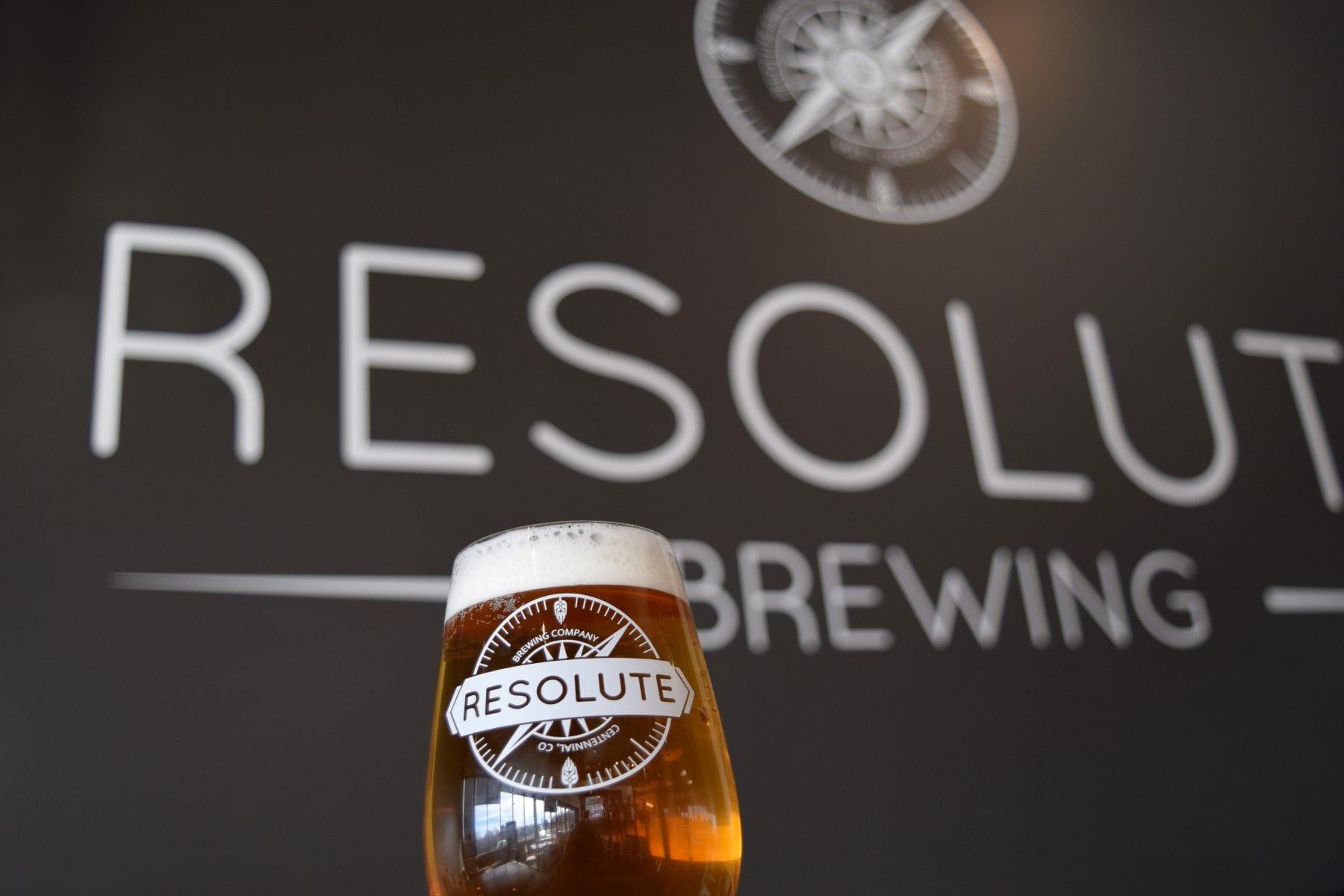 While techinically the celebrations have gone on all week long, we are so excited to sip some of RESOLUTE Brewing Co.’s award-winning brews and enjoy a sunny Colorado weekend. The festivities will include music from Deliciosa, Near Dusk, Tyler Stanfield Music and more, food from Ol’ Skool Que and fun vendors like Craft Alley, Morgan Handmade Rations, barre3. And of course, beer. Plenty of beer. Be sure to get there in time to grab yourself a special bomber release, a Belgian Chocolate Quad with Merlot Grapes.

Each day this week, RESOLUTE has released special employee small-batch beers that have been so fun. Here’s the weekend rundown:

Saturday, August 25
Alongside the 2018 Anniversary Ale bomber release, RESOLUTE will be tapping the following beers during the Second Anniversary Party:
Make Or Break Your Day Red: A higher ABV red ale with a secret ingredient… GLITTER.
Honey Smacks Malt Liquor: That sugary breakfast cereal that mom never let you buy – RESOLUTE added Honey Smacks to a malt liquor for a high ABV beverage we wish we could serve in a brown paper bag. 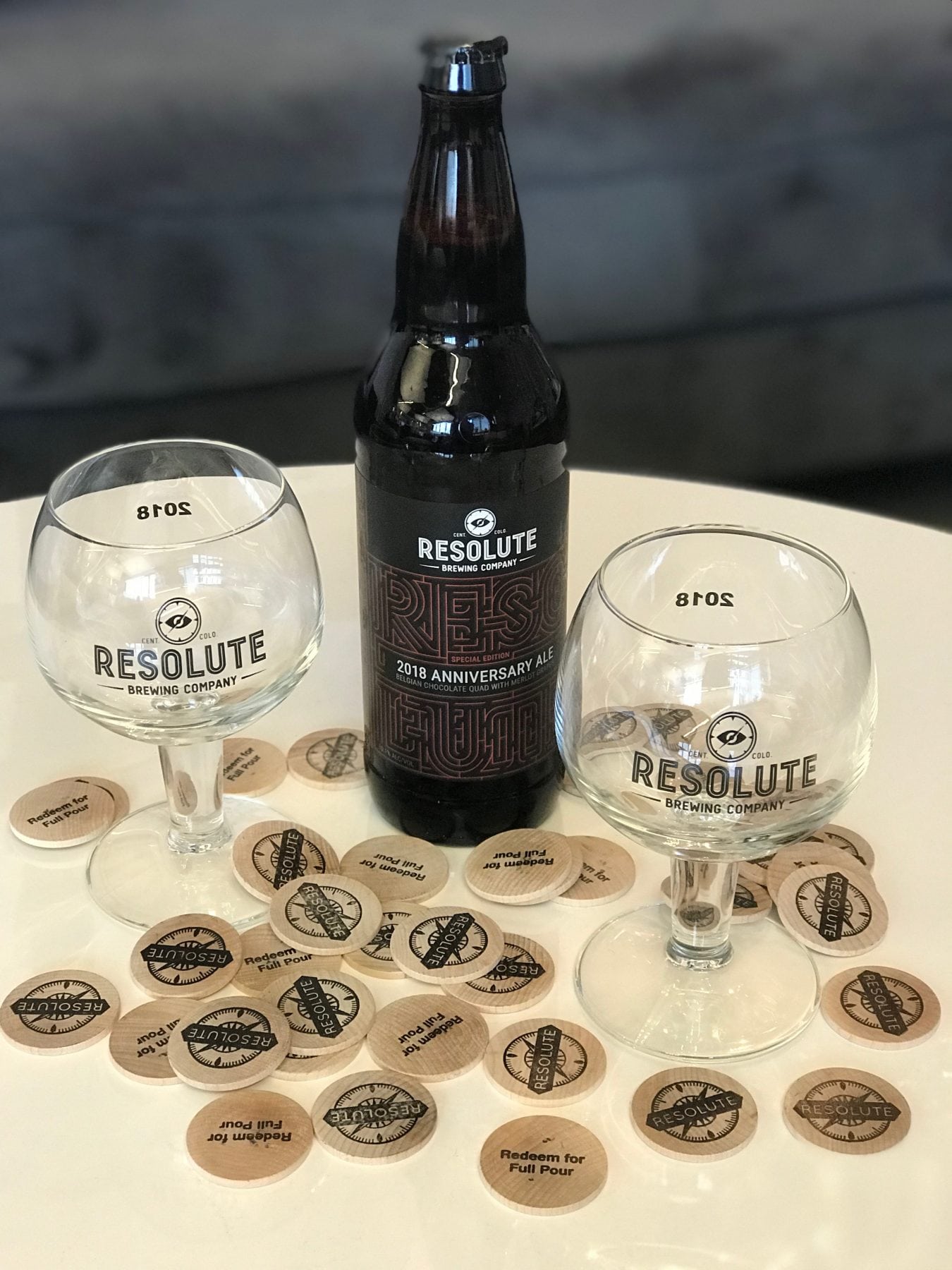