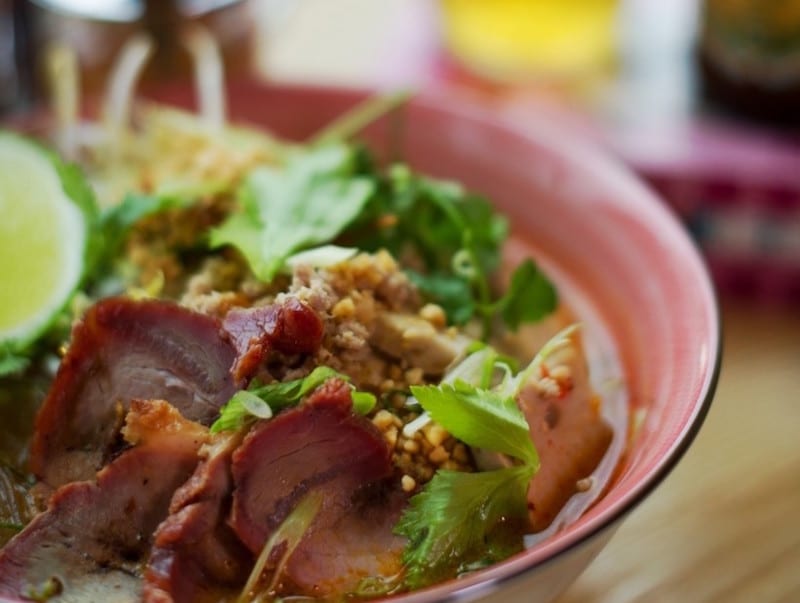 According to favorite local chefs, here is where you should be eating in Vancouver. 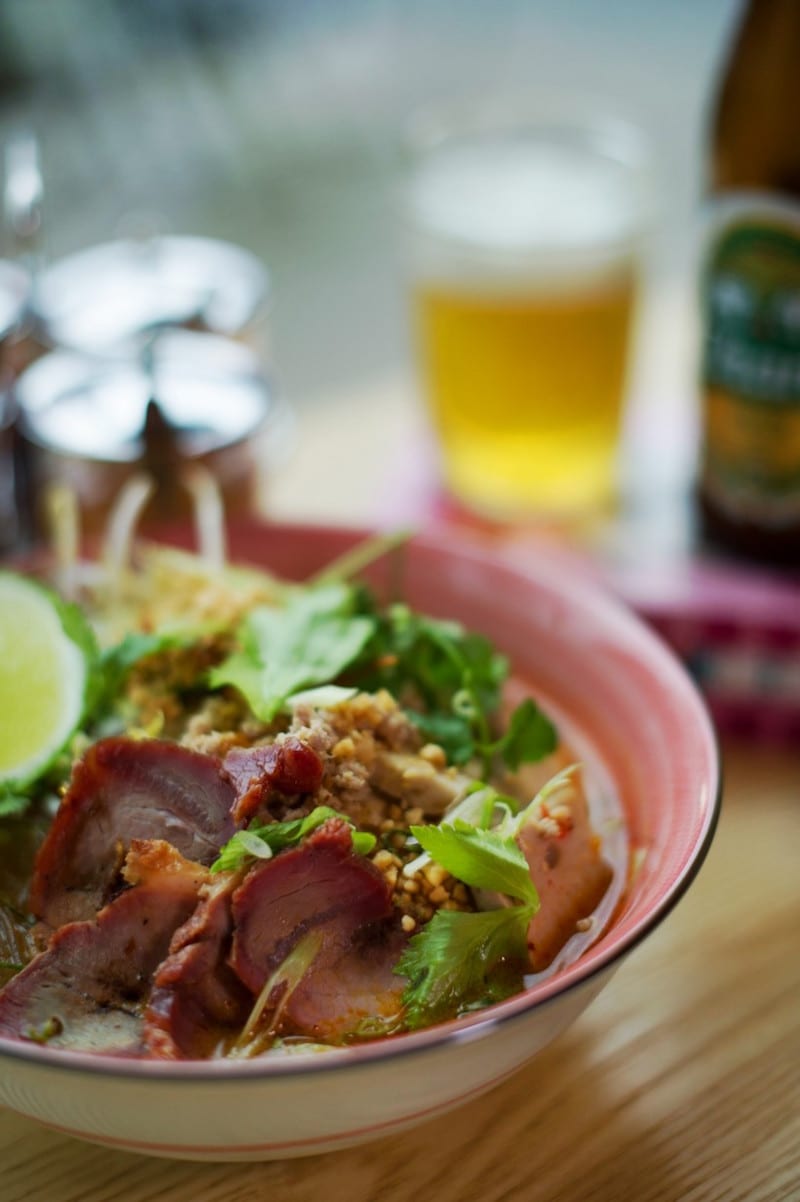 Vancouver has a pretty great reputation. Often voted as the world’s most livable city, the picturesque landscape, friendly locals and inescapable melting pot of cultures come together nicely for tourists and locals to enjoy the best of the Canadian West Coast.

Despite some political issues surrounding gentrification, uber healthy locals flaunting their super fit bodies as they run around Stanley Park and Vancouverites still basking in their Olympic Glory in 2010, Vancouver has its charms to suit any traveler. Whether you are interested in the outdoors, the thriving art scene or simply want to eat some of the best seafood in North America, Vancouver is a great destination.

But of course, when it comes to travel, food reigns supreme and so this is where you should go the next time you’re in The Big Smoke, as guided by the best foodies of the region – local chefs. 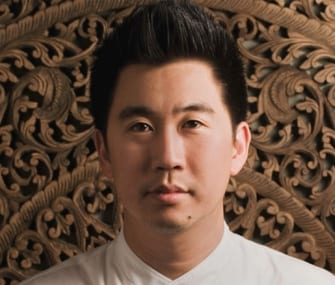 Favourite spot for breakfast and coffee:

“Matchstick Coffee in Chinatown. I love their kale scone, and Chef JC Poirier’s new menu is awesome too.”

Secret spot in the city for cheap and cheerful food:

“Mr. Red or Lucky Noodle House. I have a weakness for noodles.”

“Masayoshi. So good. So under the radar.” 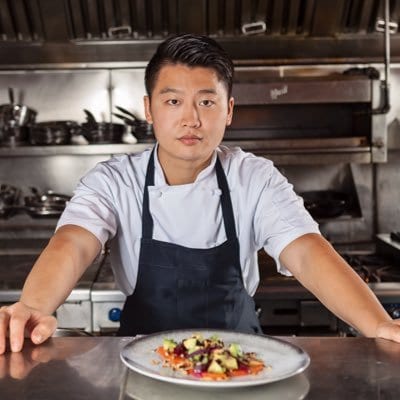 “Chez Christophe Chocolaterie Patisserie on Hastings in Burnaby. If I want to indulge in baked goods, this is definitely the place!”

Secret cheap eat in the city:

“Sunny Spot Cafe on Main. This place serves great traditional Chinese favourites and it will not break the bank.”

Best kept secret in the city:

“Basho Cafe on Hastings in Vancouver. Be sure to try one of their delicious set lunches!” 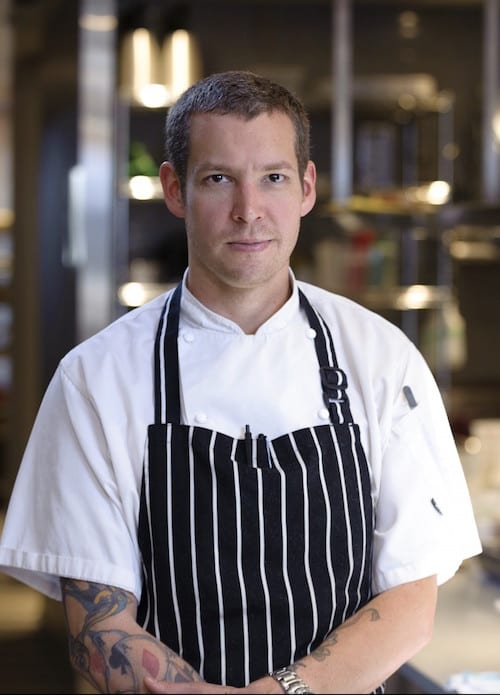 Where do you go for breakfast:

Favourite place for a quick bite:

Best place to unwind on your day off: