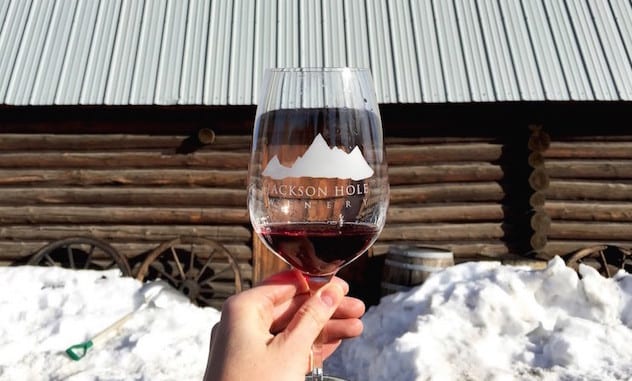 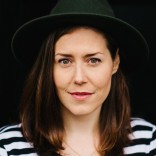 Tiana (@tianapix on Instagram) has lived in Italy for three…

More than snow powder and the Grand Tetons, Jackson Hole Winery sits up at 6,229 feet, and don’t underestimate its wine making potential.
By Tiana Kai 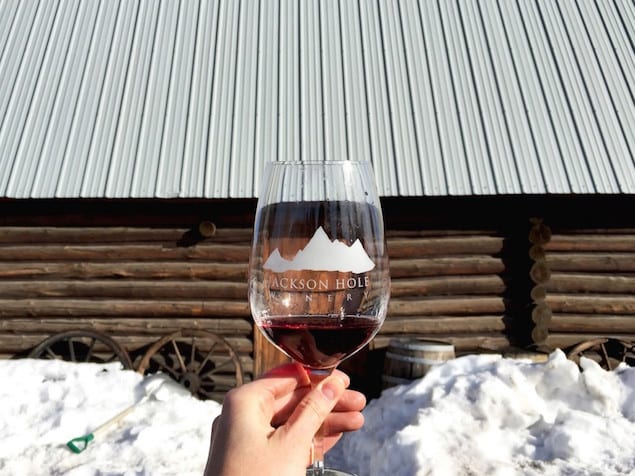 Wherever I go I seem to find myself in a room filled with wine barrels…yes, even in Jackson Hole, Wyoming.

Although Jackson sits up at 6229 feet high don’t underestimate its wine potential. 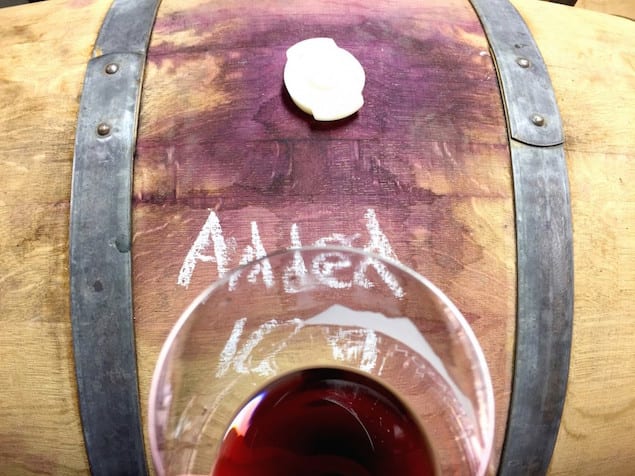 In comes Jackson Hole Winery. The Schroth family has lived on this 14-acre property for over five decades and in 2005 after the eldest son Anthony Schroth finished an internship in Napa Valley he noticed that his family’s Teton property had a similar layout to where he had interned. An Ah-Ha moment led him to begin wine making in Jackson Hole while attending Sonoma State University in Marketing and Wine Business.

Even though Bob Schroth—the father and proprietor—tried to grow grapes out back for fun, the many feet of snow showed no signs of promise. Have no fear, as California vines weave their way into the Jackson Hole Winery. Thanks to Anthony and his grape know-how as working as a vintner in Napa and the Russian River Valley, he’s able to round up the best grapes needed for the 5 award-winning wines that are produced and cellared in Jackson.

Starting off with little to no budget the Jackson Hole Winery initially used recouped barrels. Now, they are able to purchase new barrels like French Oak for the Chardonnay, Pinot Noir, Cabernet Franc, and Cabernet Sauvignon. The tight grain of the French Oak barrels allows the oak to gently integrate without over powering the wine.

Eastern European Oak or Hungarian Oak barrels are used for the Cabernet Franc, Syrah, and Merlot. This oak however doesn’t have such a tight grain which produces more of an oaky flavor. The Zinfandel is barreled in American Oak, which works well with the dark fruit and spicy notes in the grape. You’ll get hints of big oak flavors with notes of vanilla and caramel. Ready for a glass?

Rendezvous Red, a Cab Franc with Syrah from Sonoma

The Outlaw, a Cabernet Sauvignon from Dry Creek Valley

Catch and Release, a Zinfandel from Sonoma

Pinot Noir and Chardonnay both from Russian River Valley 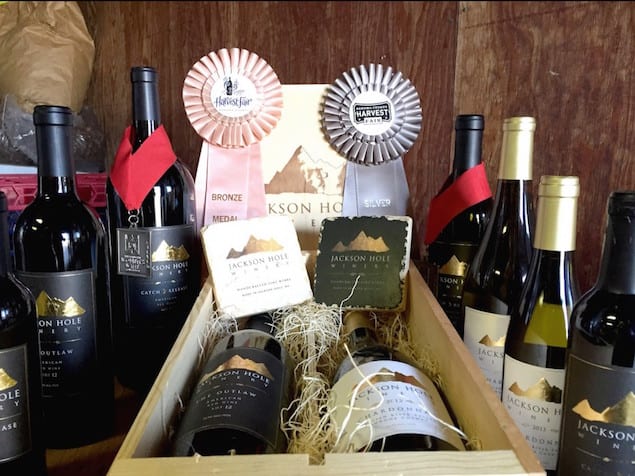 Jackson Hole Winery produces 7 tons of Chardonnay a year. This hits overcapacity in terms of fermentation space, so the initial fermentation stage is handled in Sonoma and then later hauled over to Jackson by the Schroth Brothers—Anthony and Ian—in U-Haul trucks. Road trip!

When transporting grapes, their trick is layering dry ice between the many tiers of grapes to stop the fermentation process, so the grapes arrive in Jackson at their optimum levels ready for fermentation and barreling.

The Story of Sustainable Wine in New Zealand 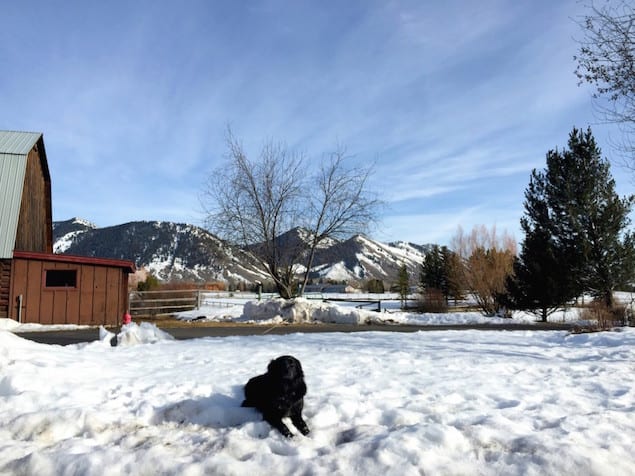 Besides killer wine—my palette swoons for their Zinfandel and Pinot Noir—they are business savvy. A great option for outdoor festivals and restaurants are their wine kegs. The wine stays fresh up to two months, allowing restaurants to never worry about opening a fresh bottle for just one glass ever again.

As for wine tastings in Jackson Hole, you can contact Ian Schroth to set up a time. Email him here or call 307.201.1057. Ian’s extremely hospitable and passionate about the wine. Tastings are $5/person, which is waived with a purchase of wine. The bottles range from $24-38. They also rent out their 1940?s cabin for special events with incredible views of the mountains and Flat Creek…and don’t forget the local wine.

If you fall in love with their wine, then join the Wolf Pack and receive two annual shipments of limited produced wines.

Jackson Hole sure isn’t Tuscany, but Tuscany doesn’t have some of the best powder in the world or the Grand Tetons.

For more travel and culinary tips for Jackson Hole and beyond click here. 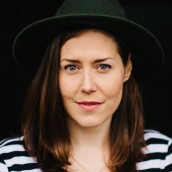 Tiana (@tianapix on Instagram) has lived in Italy for three years, where she has tasted the best olive oil and prosciutto known to man. With her passion for cooking and eating she has sought out the best places to dine on her travels throughout Europe and back home in Miami. When Tiana isn't having fun in the kitchen or blogging you can find her outdoors either hiking or snowboarding.