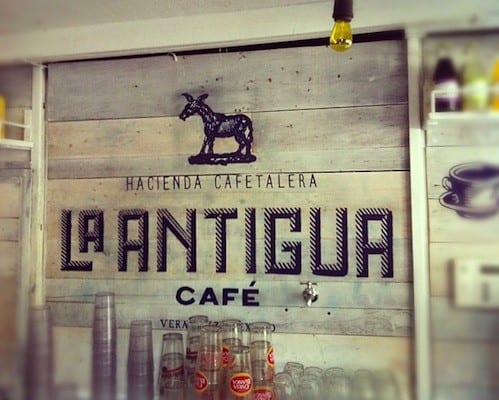 The Tacombi taco shop in New York City is exactly what your favorite little taco shop should be.
By Carly DeFilippo – Photos by Lauren DeFilippo 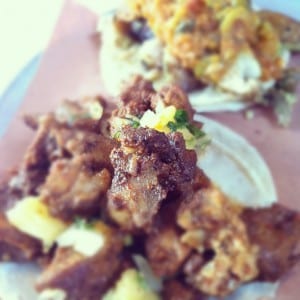 “What’s your favorite New York taco?” Any self-respecting food writer should have had one, if not a few taco suggestions. Yet just six months ago, I embarrassingly realized I had never so much as eaten in a single Mexican NYC restaurant.

Like all foodie subjects on which I am lacking sufficient authority, I accepted, then attacked this challenge with gusto. From Mexicue on the Lower East Side to Toloache on 82nd Street, I ate at easily a dozen taco-wielding establishments. Some were excellent, others so-so, but there was none that truly stole my heart…that is, until Tacombi. 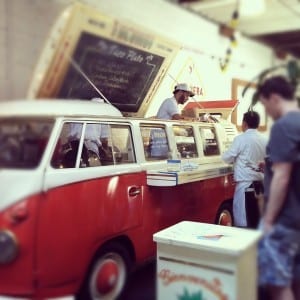 Admittedly, I’m not just talking about the food – though Tacombi’s al pastor de puerco is reason enough to rave. Rather, it was the garage-turned-block-party vibe of the indoor/outdoor space that truly won me over. Ideal for a chilled-out Saturday brunch, an inventive first date or a rowdy round of afterwork cervezas, this is high-concept, low-fi feeding at its best.

We started off with crunchy homemade totopos and avocado-rich guacamole, balanced with smoky chili powder and salty cotija cheese. From there we shared a large serving of esquites, a exquisite, creamy cup of toasted corn comfort food. 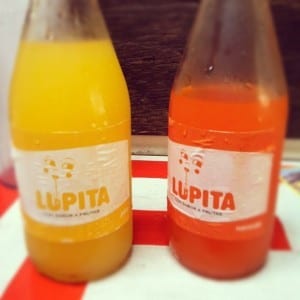 Admittedly, there was a bit of a lunch rush, and our taco order got lost in the fray. Digesting from our appetizers, we sipped on the house Lupita sodas – the orange was excellent, but the pineapple far too sweet. It took a bit of inquiring after the demure, day-dreaming bus girl, but eventually arrived the grand finale.

Meaty – almost gamy – and rich with slow-cooked sauce, the al pastor de puerco was truly a taco lover’s delight. The lighter, seared fish featured almost Italian flavors – capers and tomato versus the fruity salsa I anticipated – but it was cooked impeccably, so no complaint could be filed. 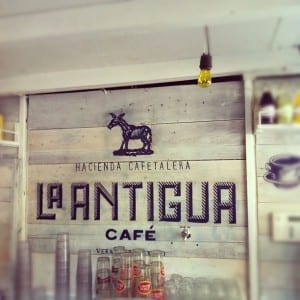 Perhaps that’s the grand appeal of Tacombi. It’s a dive (that’s not really a dive) which leaves you smiling even when the service screws up or your taco comes topped with a strange assembly of ingredients. In short, exactly what your favorite little taco shop should be.