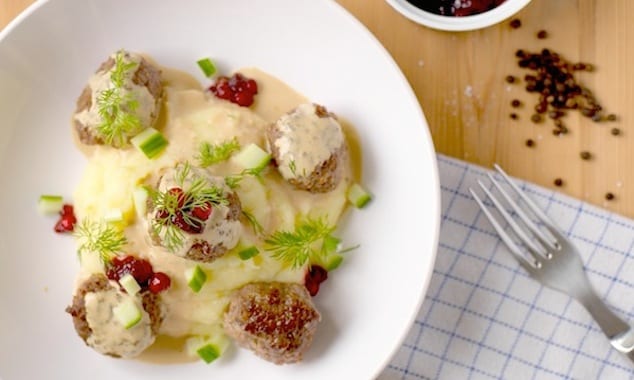 Swedish cuisine is more than meatballs. Join Chef Ulrika Bengtsson on a tour of Sweden’s food from east to west and north to south.
By Annelise McAuliffe 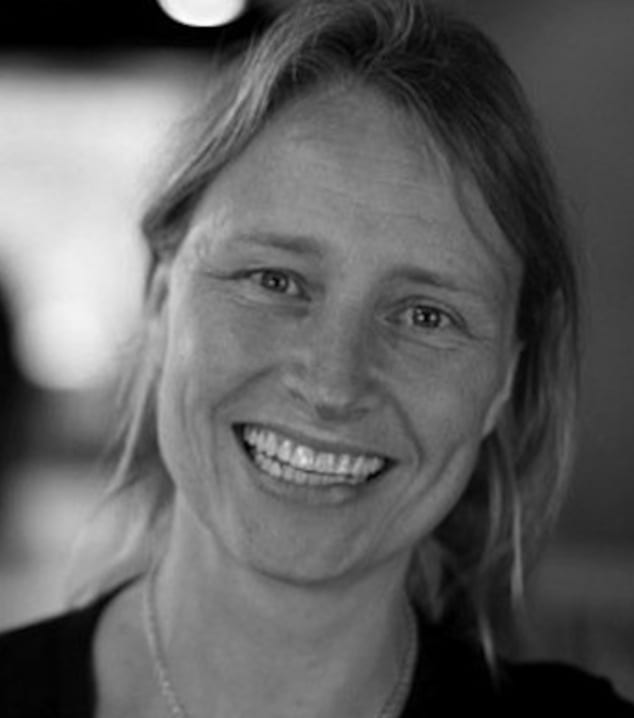 Swedish cuisine is more than just meatballs, and while there are many long-standing culinary traditions in the country, the dishes vary widely based on region. Chef Ulrika Bengtsson is coming to NORTH 2014 to take New York foodies on a culinary safari throughout Sweden. From North to South and East to West, you will familiarize yourself with Swedish dishes both traditional and progressive.

Many New Yorker’s fondly remember Chef Ulrika Bengtsson (and her meatballs) as the owner and Chef of Ulrika’s, which she ran successfully for 7 years, beginning in 1999. 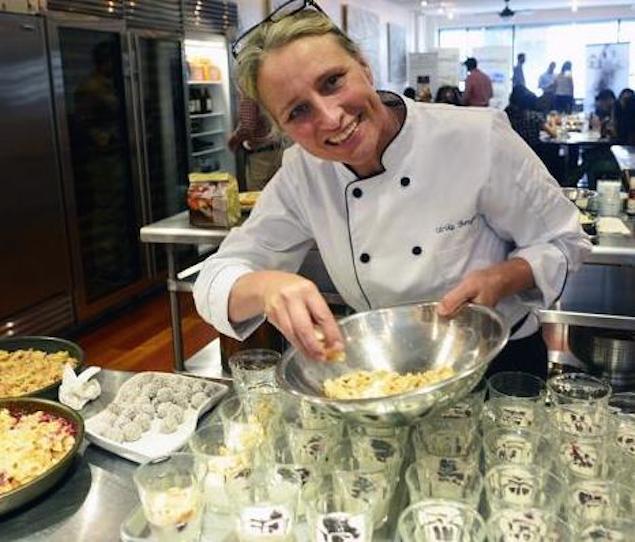 Chef Bengtsson has over 20 years of culinary experience both in New York and Sweden, her home country. After her time at Ulrika’s, she was the head of food and beverage at The Roger Smith Hotel, as well as the Nordic themed restaurant group Smörgås Chef. She has also been featured regularly on TV, both in her native Sweden, and here in her adopted home town of New York City.