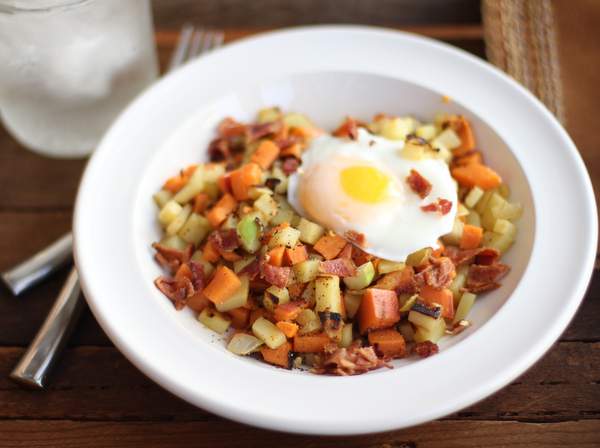 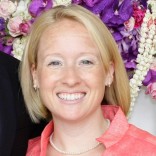 Jessica Smith is a native of the American Midwest, currently…

A hash like this one can be loaded full of vegetables and makes for a hearty, healthy one-pan dinner or breakfast.
By Jessica Smith 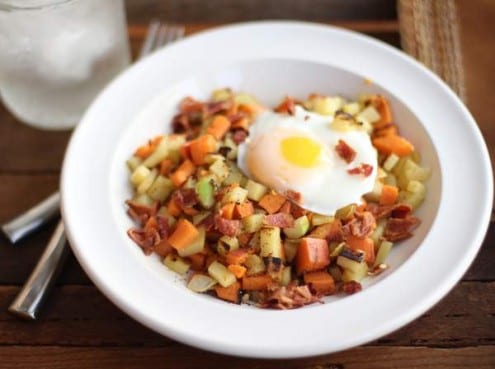 A hash is one of the best breakfast/lunch/dinner/ways-to-use-whatever-is-in-the-fridge meals I can think of. Just a bunch of tasty ingredients cooked in a pan until they are tender on the inside and golden brown on the outside. Topped with an egg, it is one of those weeknight dinners that makes me feel like I accomplished something great without much effort at all.

A hash like this one can be loaded full of vegetables and makes for a hearty, healthy one-pan dinner. There’s a little chopping required up-front, but bringing it all together in a hot skillet really couldn’t be easier.

Print
Prep Time
15 mins
Cook Time
25 mins
Total Time
40 mins
There are few things as satisfying as throwing vegetables in a hot pan, stirring until they are crisp and golden, and topping them with a fried egg.
Author: Jessica Smith
Recipe Type: Main
Serves: 4
Ingredients
Instructions
2.2.6 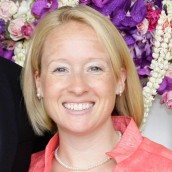 Jessica Smith is a native of the American Midwest, currently living in Thailand where she writes about food and travel throughout Southeast Asia. Jessica believes that the best way to understand a place is through its local cuisine.