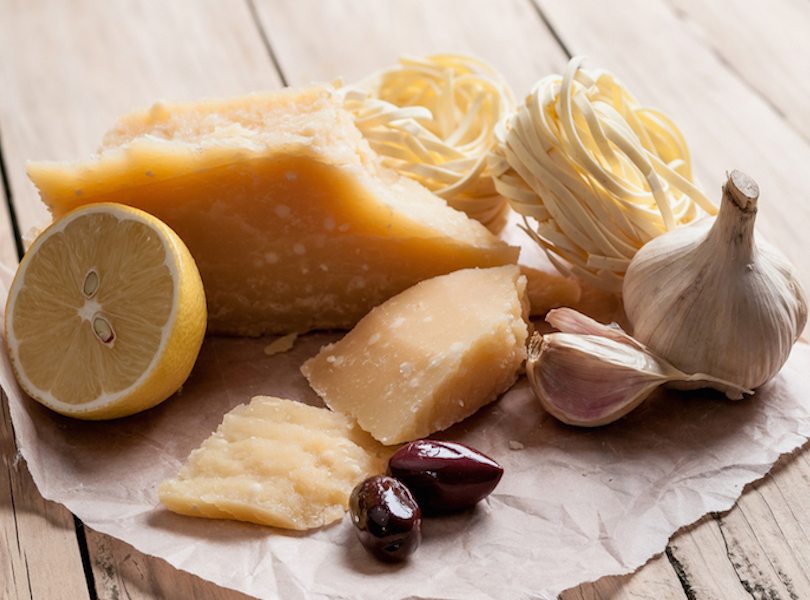 The gastronomic history of each country has its roots in a past that has shaped the culinary and cultural developments that have occurred in that land up to now.

Italy, France and England are the birthplaces of three gastronomic personalities, Artusi, Brillat-Savarin and Mrs. Isabella Beeton, whose knowledge has been passed down to the present day.

La Scienza in cucina e l’arte di mangiar bene (“The Science in the Kitchen and the Art of Eating Well”) by Pellegrino Artusi, is the Italian cookbook for excellence. It is a basic culinary text of the country and is difficult for any home cook to ignore. The continuous reprints in Italian and the many translations to other languages, confirms the value of the text even today.

Born in Forlimpopoli (Emilia-Romagna, North of Italy) in 1820, Artusi was forced to leave his small town when his family, owners of a grocery store, suffered a terrible robbery. After moving to Florence, Artusi left the grocery business to embark on his true passions: cooking and literature.? Released in 1861, “The Science of Cooking and the Art of Eating Well” is not just a collection of 790 recipes (born from the experiments conducted with the two chefs family, Marietta Sabatini and Francesco Rufilli), nor a treaty of gastronomic culture. It is a precious piece of Italian history, a fresco of habits, customs, and traditions of an Italy told through its cuisine, from North to South.

On the long introduction dedicated to “Tortellini alla Bolognese” Artusi writes: “When you hear of Bolognese cuisine make a reverence, because it deserves it. Maybe, it is a way to cook a bit heavy, because the climate so requires, but luscious, tasteful and healthy, so much so that there the longevity of eighty and ninety years are more common than elsewhere”.? Artusi is proud of his recipes but not unduly vain. Often he cites the sources that inspired his dishes and he doesn’t forget the illustrious French colleague, Brillat Savarin when he wrote that: “Inviting someone means to take charge of his happiness for all the time that he dwells under your roof”.

About France and its food, in constant competition with the Italian, Artusi, in the introductory pages devoted his writing to “Gelato and Spumoni” and provides information about who invented these delicacies. At the time of writing, this discussion was really a novelty, but today, the topic is not so surprising. The reader discovers that, even in this case, the fancy Italian made history of a famous French cafe: “The origin of the gelato (ice cream) is ancient and the first ice cream was served to Catherine of Medici, in 1533. The secret recipe was revealed later, as the Florentines pastry chefs and cooks of the Royal Palace, gave no knowledge of their art, so that the Parisians waited more than a century to taste the ice cream. What is positive about this subject is that ice cream was introduced in France around 1660 by a certain Procopio Coltelli. This Sicilian man opened in Paris, under his name, the “Café Procope”, a place that soon became the meeting of all the beautiful Parisians intellects”.

Whoever has the pleasure of reading the text, “The Science of Cooking and the Art of Eating Well”, for the first time will find an Italian masterpiece.? The classic culinary arts must be held on to in order to adapt the classic for a great, modern future.