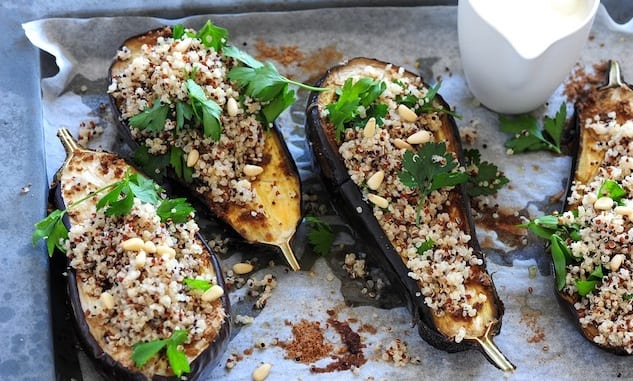 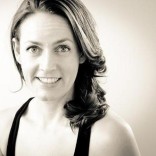 Jules Clancy is a former Food Scientist turned Author and…

The Secret Weapon of a Pitmaster with Dr. BBQ

Eggplant can be a tricky, especially when you’re learning to cook with it for the first time. Maybe you just need to learn a few more facts about this interesting veggie.
By Jules Clancy 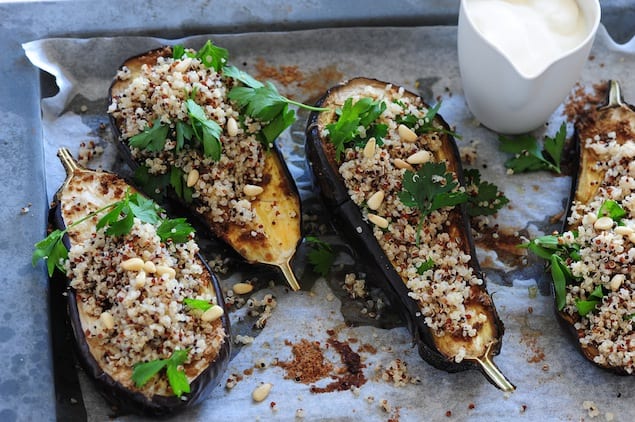 Here are 5 things you should know about eggplant.

One of the intimidating things about cooking eggplant is when recipes call for salting the eggplant before cooking. They often talk about salting to “remove the bitter flavors” but in my experience, modern eggplants aren’t really bitter. So I tend not to bother with salting. That being said, salting the eggplant can help minimize the amount of oil it absorbs when you’re pan frying it. Again, I tend not to bother, but it’s up to you…

Eggplant grilled without oil is an entirely different beast to the same vegetable fried in olive oil. The grilled version never develops the wonderful silky texture that only olive oil can bring. So if you are going to cook eggplant, be generous with the olio.

While they are pretty much available year round, eggplant are in peak season from late spring to early autumn.

Medium sized are usually best. Those that are smooth, shiny and heavy for their size are most likely to be the freshest and have the least seeds. As eggplants get old they go all wrinkly.

I’m not sure why you’d want to, but thought I’d throw this in just in case. They contain the toxin solamine which can cause gastro problems among other things.

Healthy ideas for eggplant include grilling up those finger-shaped Japanese eggplant– just halve and grill on the BBQ. No collection of eggplant ideas would be complete without the fabulous Lebanese dip/spread called babaganoush. Charring the eggplant first can get a bit messy but it’s totally worth it for the intensely smoky flavour for the spread. For vegetarians, the rich silky texture of cooked eggplant also makes a fabulous alternative to regular steaks.

It’s up to you whether you eat the eggplant skins or just scoop out the tasty flesh.

Spiced Eggplant with Yogurt and Quinoa 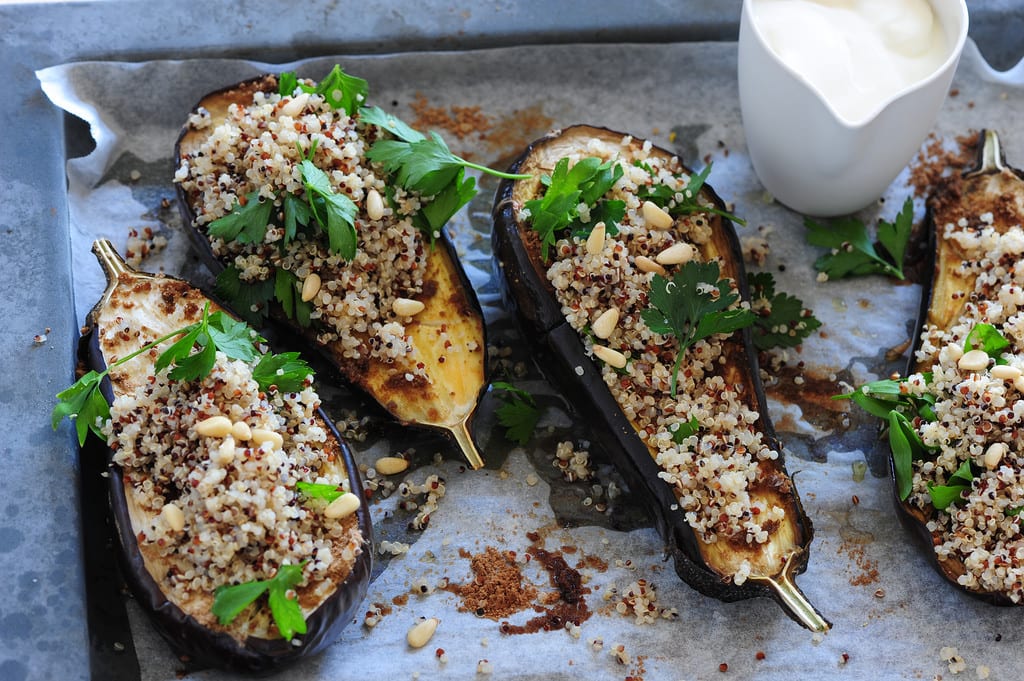 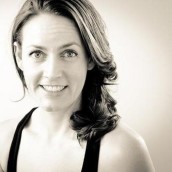 Jules Clancy is a former Food Scientist turned Author and Simplicity Lover. She only writes recipes with 6-ingredients or less. She lives in Australia blogs about 6-Ingredient Dinners over at Stonesoup.

Dinosaur Bar-B-Que: What Does the Perfect Brisket Look Like?

The Secret Weapon of a Pitmaster with Dr. BBQ