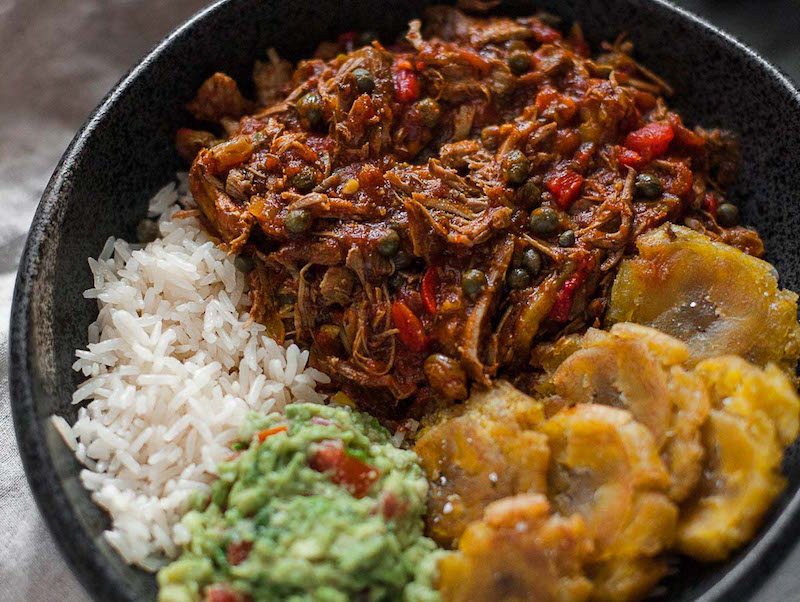 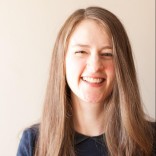 PARTNER POST: Let Pomì’s premium quality, Italian tomatoes bring the fresh and healthful taste of Italy to your cooking, no matter the cuisine.
Get cozy with a big batch of this traditional Cuban beef stew, ropa vieja, made in a slow cooker or pressure cooker, depending on how much time you have. 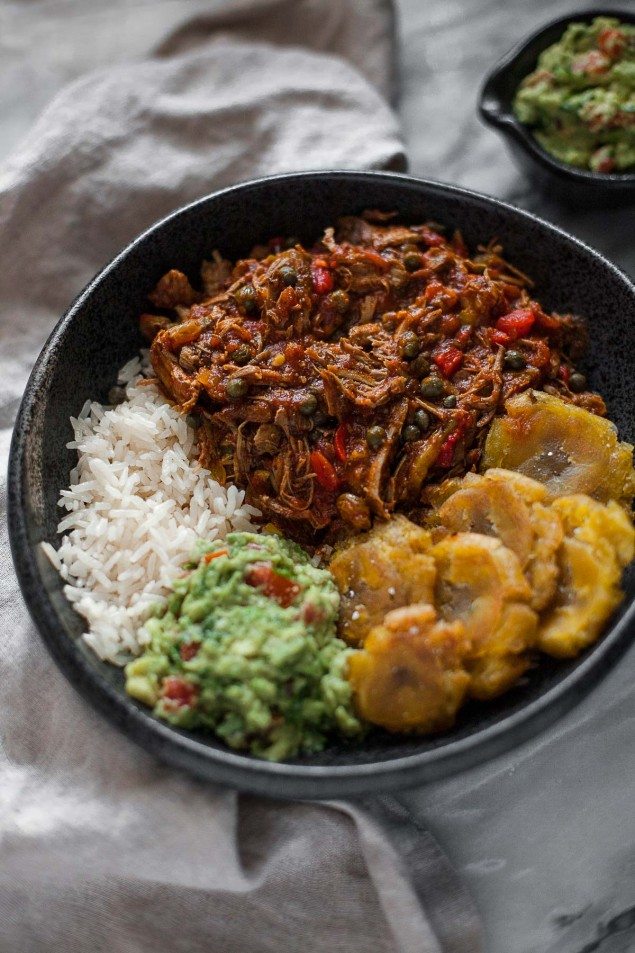 Have you tried ropa vieja? Don’t worry about the fact that the name is Spanish for “old clothes”–this is supremely delicious comfort food, with nothing old or ragged about it. To make this pressure cooker ropa vieja, beef is quickly seared, then cooked until tender in an addictive sauce made with Pomì tomatoes, bell peppers, onion, garlic, smoked paprika, and other spices. Next, capers, raisins, and pimiento peppers are added for pops of color, sweetness, and tart, briny flavor. The result is a dish so soothing and satisfying that Ben and I aren’t even close to being tired of it, despite having eaten three giant batches over the past two weeks. 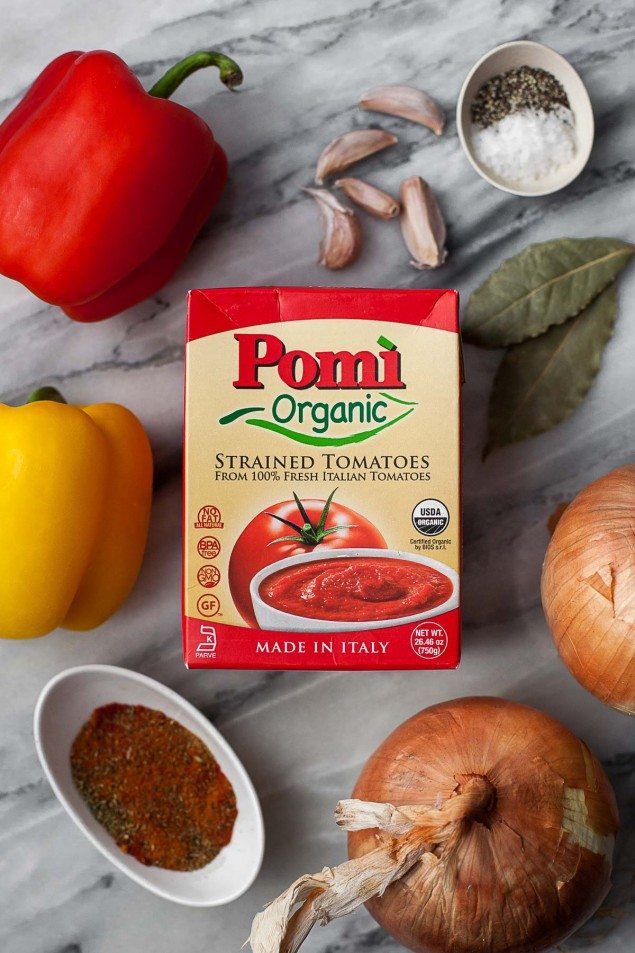 My recipe below uses a pressure cooker. No pressure cooker? Don’t fret. This ropa vieja is just as delicious made in a slow cooker. I was surprised to find the two versions indistinguishable in taste and texture, so it’s really just a question of how much time you have and which appliance you want to use.

I used Pomì Organic Strained Tomatoes for this recipe. They’re similar to crushed tomatoes and provide all the great umami-packed flavor of fresh tomatoes grown in the Italian sunshine. (By the way, I also tested this recipe with Pomìí’s chopped tomatoes and they worked great, too!) I love that they’re organic and non-GMO certified. If you’re interested in more recipes using Pomì tomatoes, you can download their free e-cookbook right here. 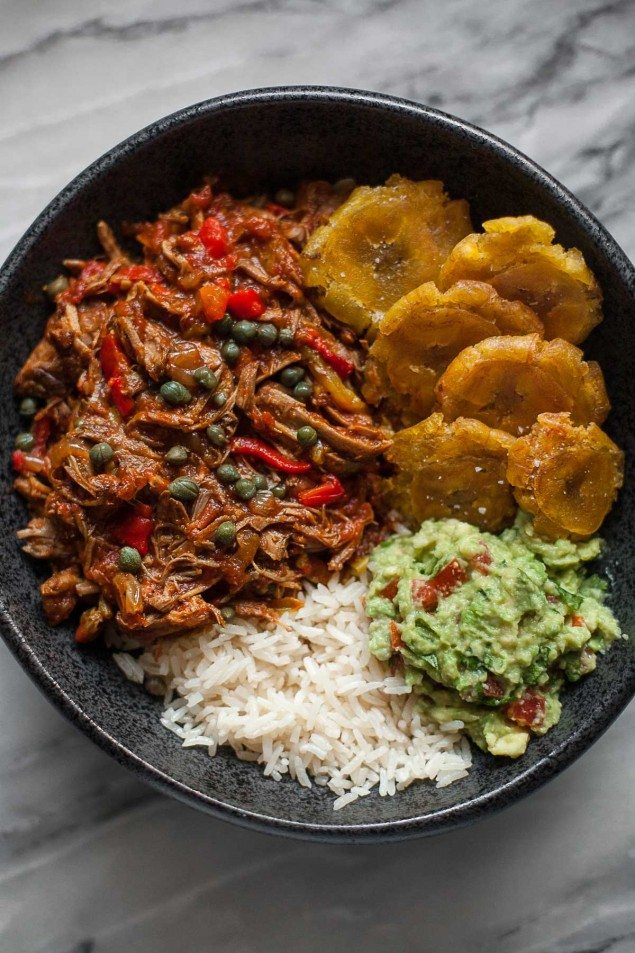 This pressure cooker ropa vieja is a satisfying meal on its own or atop a bed of rice (white, yellow, or cauliflower!), but it’s even more exciting with a few extra trimmings. Here I served it with tostones (fried green plantains) and guacamole. Last week I made maduros (fried sweet plantains) to go with the previous batch of ropa vieja, but this week I could only find green plantains at the market so I had to go with tostones. I couldn’t even pick a favorite plantain side because I love both of them so much. 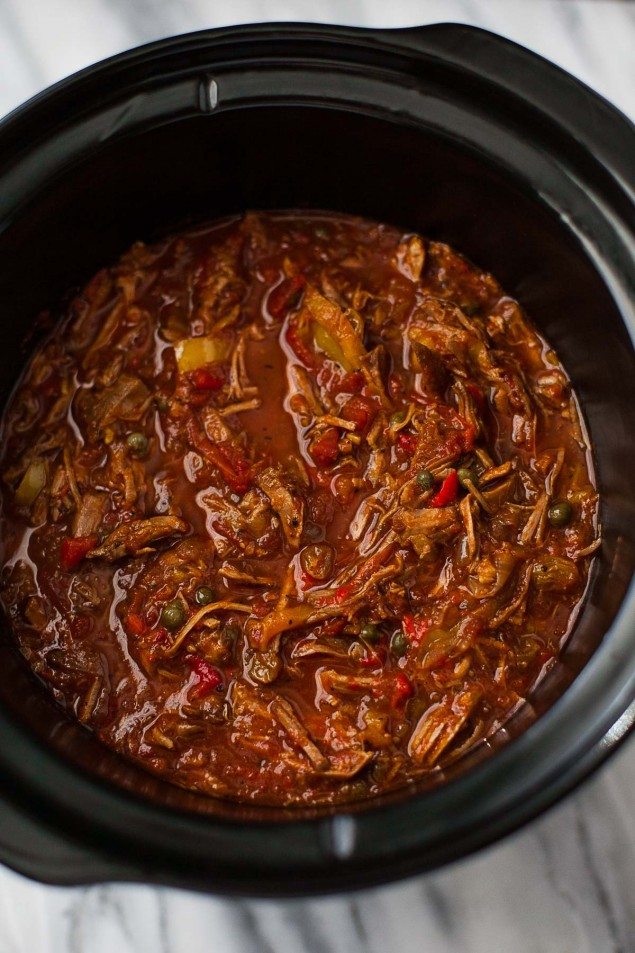 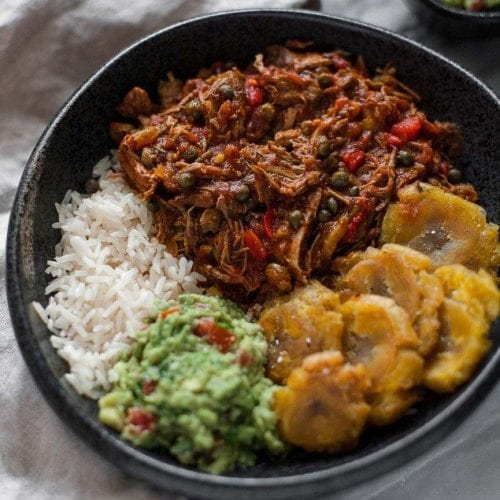 To make this recipe in a slow cooker, complete steps 1-2 stovetop in a large, heavy skillet over medium-high heat. Once the beef is done browning, you can place it directly in your slow cooker along with the bay leaves. Once the wine has bubbled away, turn off the heat, stir in the tomatoes, and pour the mixture on top of the meat in the slow cooker. Cover and cook on high for 3½ to 4 hours, or until the meat falls apart easily. Transfer the meat to a plate and shred it with two forks. Remove and discard the bay leaves. Return the meat to the slow cooker, add the capers, pimientos, raisins, and sherry vinegar, and stir. Continue to cook on high, uncovered, for about 30 minutes, or until the sauce is thickened. 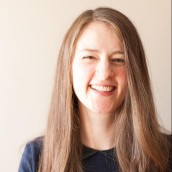