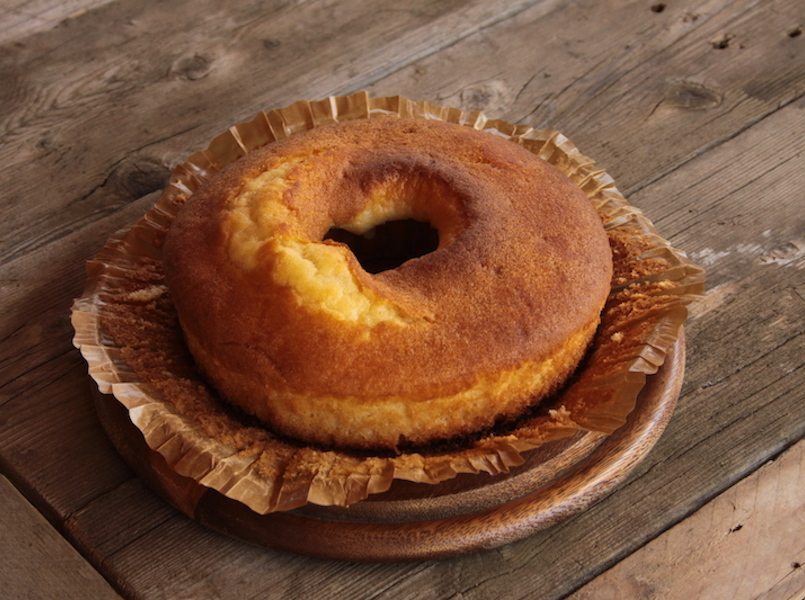 Learn the mythology behind Sicilian almonds and then make a soft, lightly sweetened almond cake. 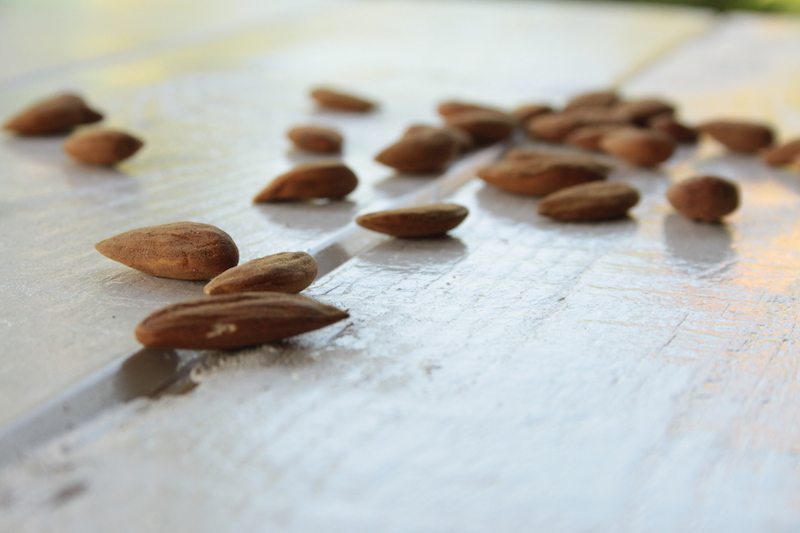 WHAT IS THE MYTHOLOGY BEHIND THE ALMONDS?

Phyllis, the Thracian princess, fell in love with Demofonte, son of Theseus, landed in her kingdom for a stopover while sailing to Troy. Demofonte, forced to continue his journey with the Achaeans, to fight in the Trojan War, never returned from Phyllis. She died in despair. The goddess Athena, moved by the love story, turned the girl into an almond tree. Demofonte was not dead, and when he learned that the girl had been turned into a tree, hugged the tree. The tree, to thank, made to appear from its branches beautiful flowers.

AVOLA ALMONDS. WHY THEY ARE SO SPECIAL:

Sicily is not only a land rich in artistic heritage (with 7 UNESCO sites). It also has culinary treasures that make valuable its cuisine.

A perfect Mediterranean climate and fertile soil are two of the main features that allow, in the largest island in the Mediterranean, the cultivation of well-known products in the world as citrus fruits, pulses, nuts (to name a few).

Eastern Sicily, for example, is rich in pistachios and almonds, two basic ingredients of Sicilian cuisine (both savory and sweet). If the pistachios are present in the area of Catania, the second largest city in Sicily, with the small village of Bronte, known worldwide for its fine pistachio, quality almonds are grown mainly in Avola, in the province of Syracuse.

Situated between two beautiful tourist destinations, Syracuse and Noto Valley, a UNESCO World Heritage Site, Avola is a city rich in artistic heritage of Baroque, Neoclassical and Art Nouveau. It is also known for its wine “Nero D’Avola”, whose origin is linked to the town’s vineyards.

Avola is the home of famous almond sweets as the granita, torrone (nougats) and the Sicilian cassata. All these sweets are made with a particular variety of almond-called Pizzuta. This name comes from its shape elongated and sharp. The Pizzuta is considered the queen of almonds and, for this, is chosen by the high quality pastry. The shell is hard and smooth with the pointed end. The seed is large and flat with a rough surface. It has rich flavor and delicate notes at the same time. This variety, from the same family of the peach tree, was selected from botanist Giuseppe Bianca from Avola in the 19th century.?The Slow Food Foundation for Biodiversity has elected this almond as a presidium. 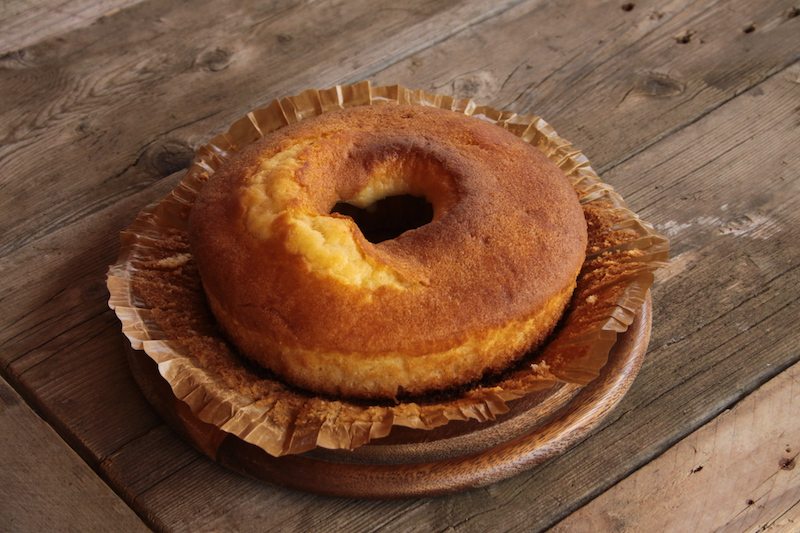 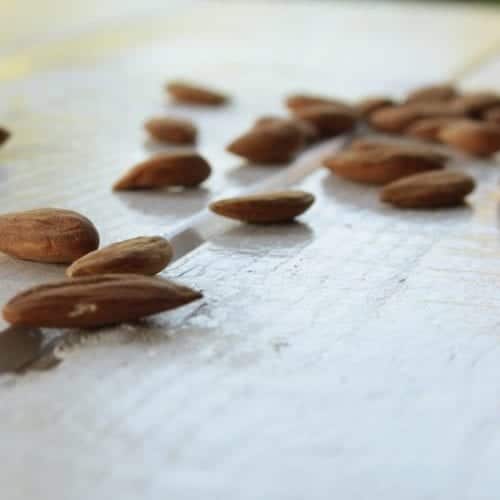 Inside the Time Nyack Hotel