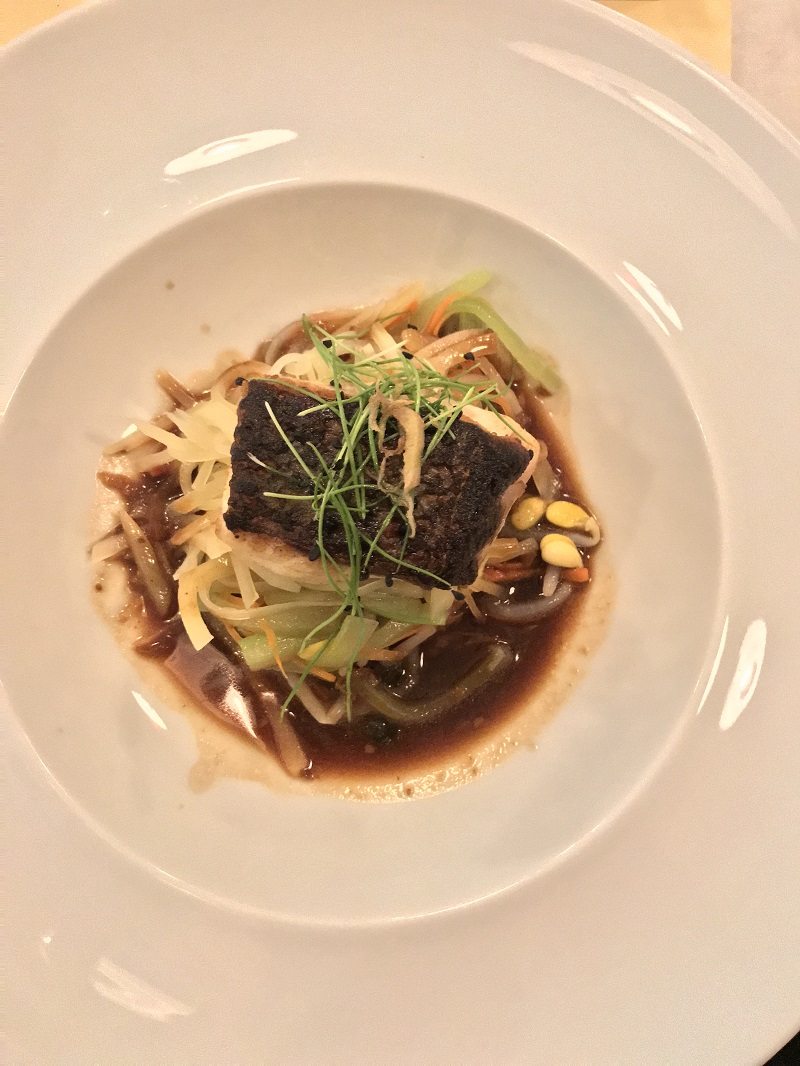 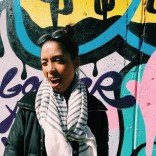 Explore America’s obsession and fascination of Chinese food with a special dinner led by Chef Lucas Sin of Junzi Kitchen and Jonathan Wu of Fung Tu  hosted at the Haven Kitchen in New York.

Starting intellectual informative conversations around food, Haven’s Kitchen launched its inaugural series “At the Table”.  A series of dinners inspired by current conversations surrounding immigration, borders, and national identity. In the first dinner guests divulged in the discourse of Chinese immigration in America, via the consumption of modern and traditional takes on Northern Chinese cuisine.

For a short bio on the favored food; Northern Chinese cuisine is based in Beijing and includes influences from the regions of Shandong, Mongolia and other areas in the northeast. Since the harsh northern climate consists of “bi-polar” weather in other words super hot summers and cold dry winters, the flavors of its’ food are affected. It is one of the reasons why the cuisine is known to to have bold and strong salty flavors. Chinese cooking methods include; stir-frying, roasting and deep-frying of basic ingredients such as chicken, mutton, fish, tofu and specialty meats like squab.

Here is what Chef Jin and Chef Fu made guests at Haven Kitchen:

Chinese desserts are are usually served with tea and encompass a wide variety of ingredients such as rice, sesame and  sweet bean pastes. 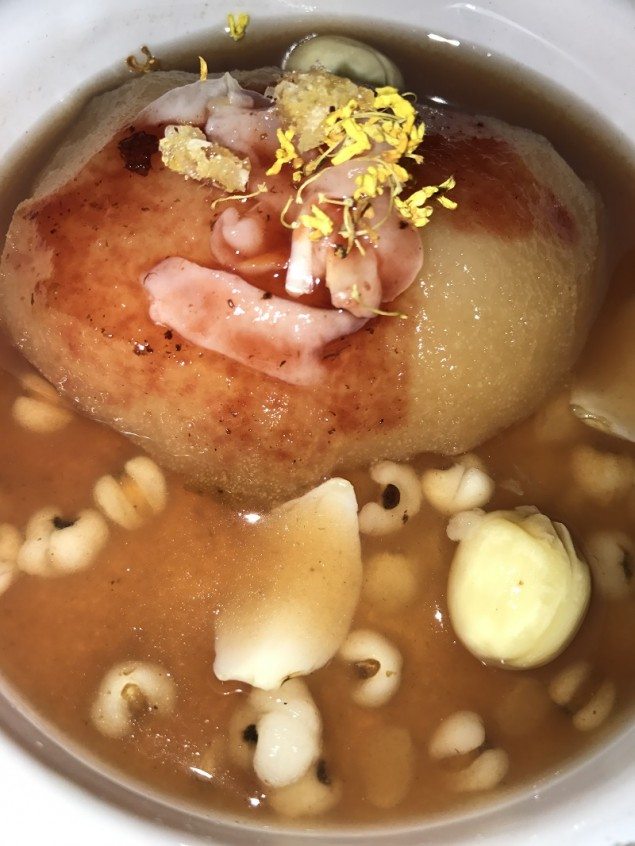 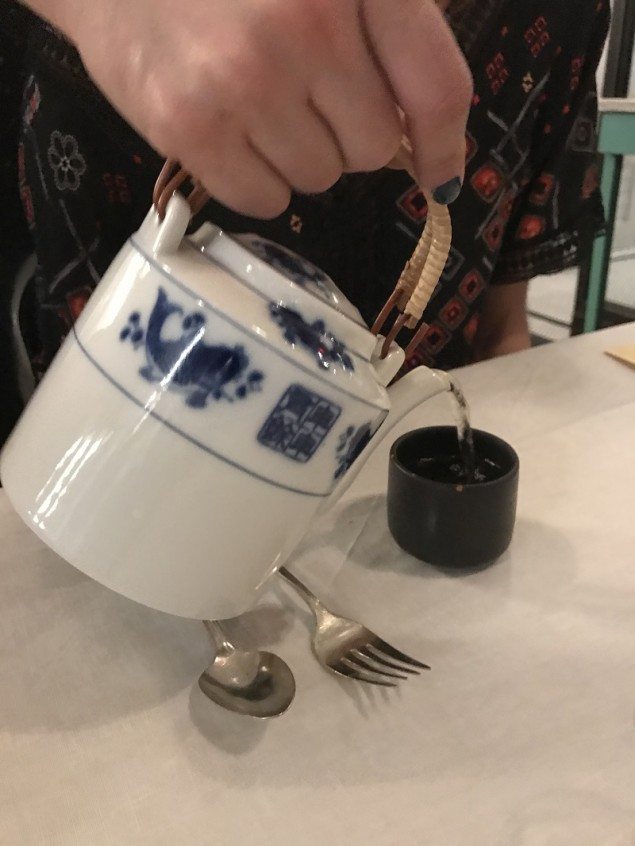 The moral of the story, food brings people together, from all walks of life. Achieving their goal Haven’s Kitchen helped guests to have a deeper connection and become more knowledgeable  about Chinese food. A cuisine Chef Lucas will continue to pursue cooking at Junzi Kitchen. A fast casual restaurant merging modern American ideas and culture with Northern Chinese culinary traditions. Dishes include; signature noodle bowls and chun bing wraps. The restaurant will open its doors to New York City soon in Morningside Heights. 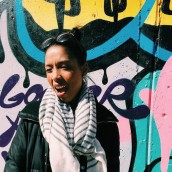