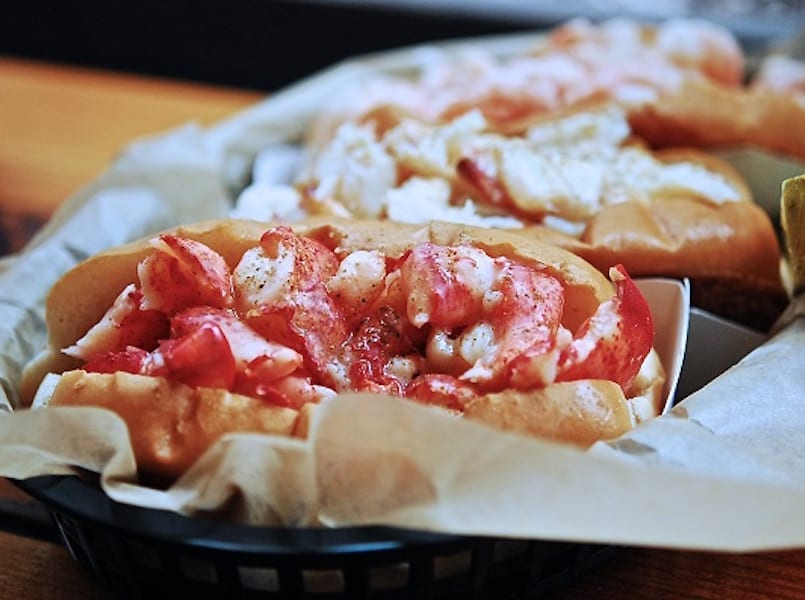 WARNING, the article you are about to read is filled with an abundance of mouth-watering buttered rolls stuffed with sweet, fresh lobster and other seafood fare served by NYC’s Luke’s Lobster. 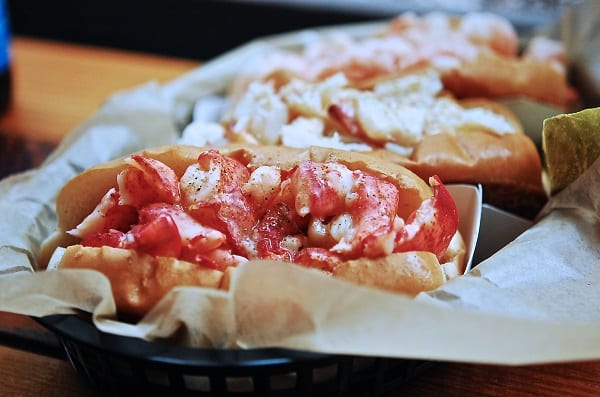 Summer is the season for sunscreen, ice cream and wait for it… LOBSTER.  The hands-down, best location to find this summer sweet crustacean is at Luke’s Lobster. With its first opening in New York City, Luke’s sustainable, traceable seafood can be found in 9 cities in the U.S.  Every shack is invitingly cozy, perhaps even “divey”, serving simple dishes that highlight superior ingredients, sourced from sustainable fisheries and can be traced back to the very harbor where the seafood was caught. From the big apple to the party city of Vegas, Luke Holden maintains this nautical-themed Maine-style lobster shack in the heart of these following cities:

New York, where the original shack was first introduced. Founder Luke Holden brought his idea to have Maine- style lobster rolls in the Big Apple.

First opening in the East Village and now there are over 10 locations in the Big Apple. 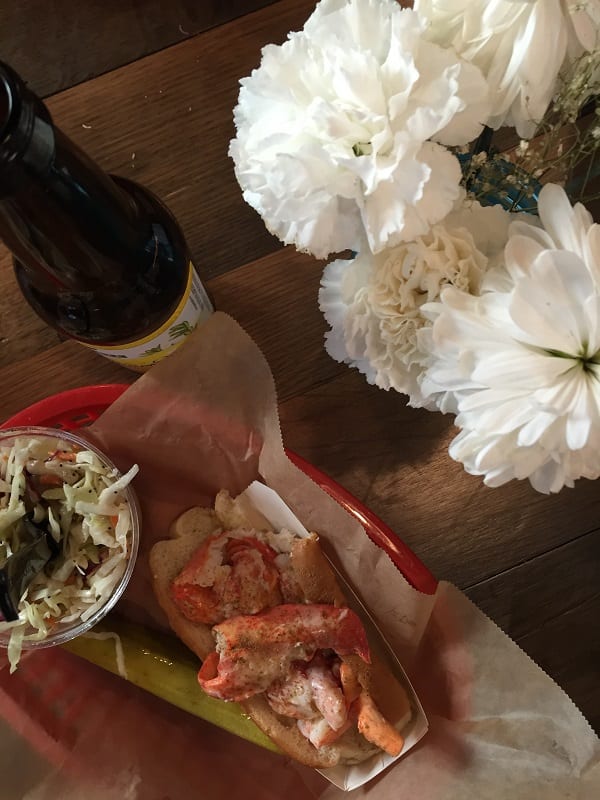 Maine; Native, former lobsterman and founder of Luke’s Lobster, Luke found his passion in this city. For Luke, home is where the heart is, but for the rest us, Maine is where the really sweet lobsters are at.

At this location, the shack is serving more than a sweet buttered roll. 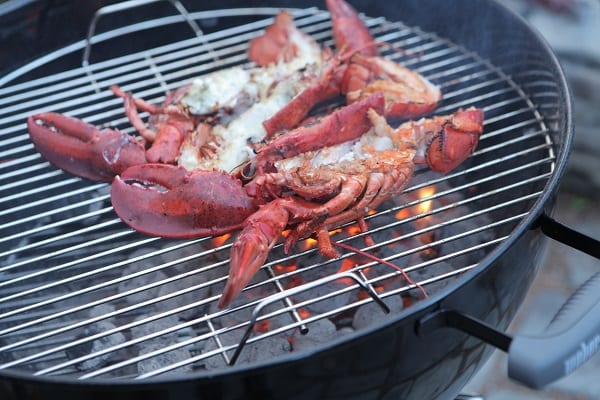 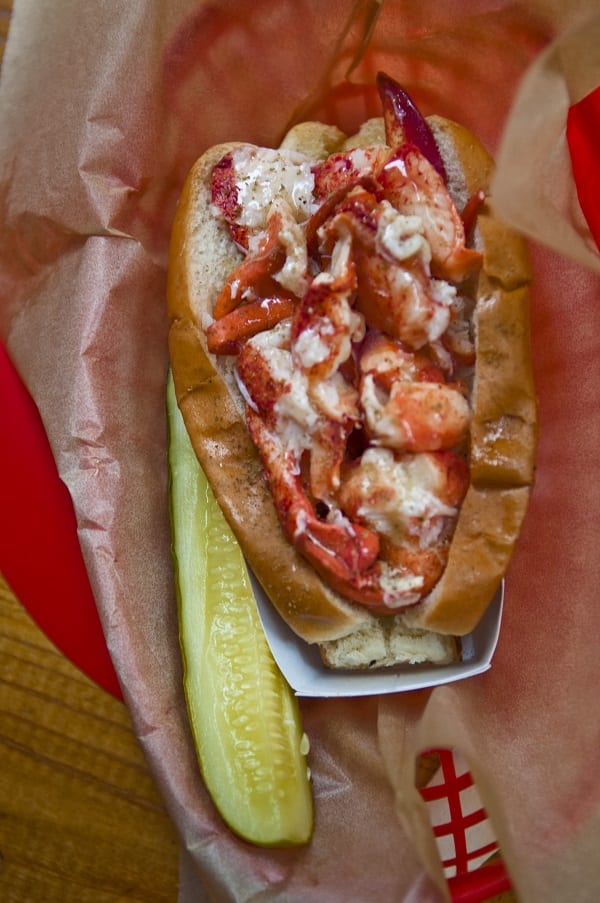 New Jersey, Hoboken; Don’t let a bridge between Manhattan and New Jersey come in between you and this summer meal. In Hoboken you can happily sink your teeth into buttery lobster, crab and shrimp rolls just like your neighbors across the bridge do.

Oh and if lobster rolls aren’t particularly in your food radar ( but how can it not be?) Luke’s Lobster’s has you covered with: 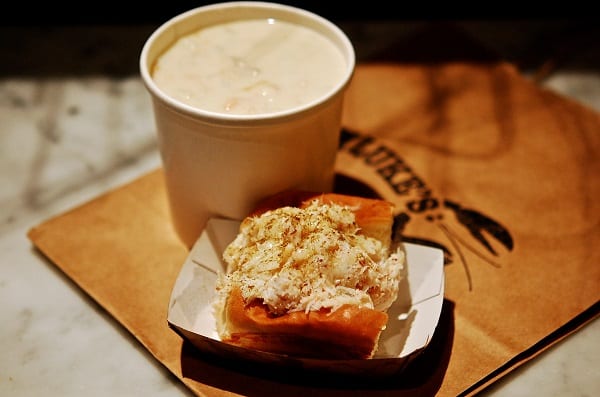 Make sure to wash everything down, Cape Cod chips included with Luke’s Blueberry Lemonade.