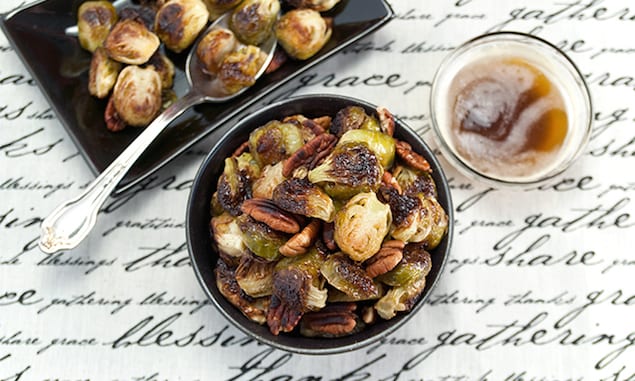 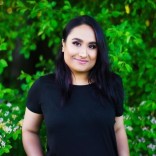 Shareba is a blogger and freelance writer. She holds an…

How to Perfectly Roast Pork

These sprouts take on a deep nutty flavour when roasted, almost like popcorn but with less crunch. The brown butter adds a salty touch, with even more nutty flavour. And of course, toasted nuts are great in this dish.
By Shareba Abdul 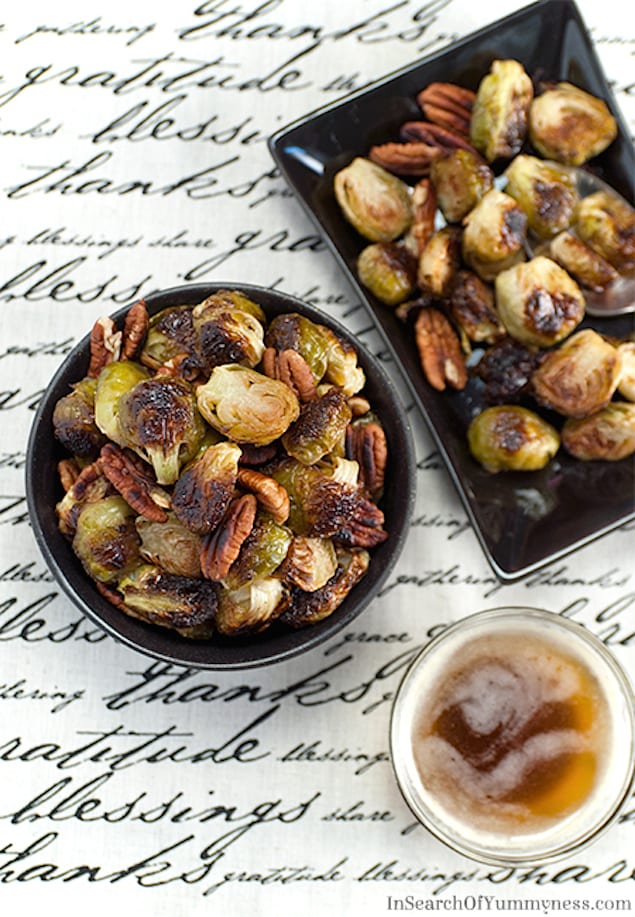 How do you feel about Brussels sprouts? I didn’t really like them as a kid, but that’s pretty common. Alton Brown once explained (in an episode of Good Eats) that some people, especially kids, don’t like vegetables because they contain bitter compounds. Bitter is just not a flavour that kids like. Adults, however, seem to have a much better appreciation for bitter flavours. I love Brussels sprouts so much now, that sometimes I’ll eat an entire bowlful for lunch.

If you hate this vegetable, maybe you just haven’t had them prepared in a way that you enjoy yet. Boiling them seems to be a fairly common practice, which boggles my mind. The only things you get from boiled Brussels are a smelly house and limp veggies. Bleh.

These Roasted Brussels Sprouts with Brown Butter are so much better. The sprouts take on a deep nutty flavour when you roast them, almost like popcorn but with less crunch. The brown butter adds a salty touch, with even more nutty flavour. And of course, toasted nuts are great in this dish. I usually use pecans or walnuts, but I’ve heard that hazelnuts are nice too.

These are best eaten fresh, straight out of the oven, but they are ok the next day too. Just keep in mind that they won’t have any crispness after you put them in the fridge. The brown butter can easily be made ahead of time though, and stored in the fridge until needed. 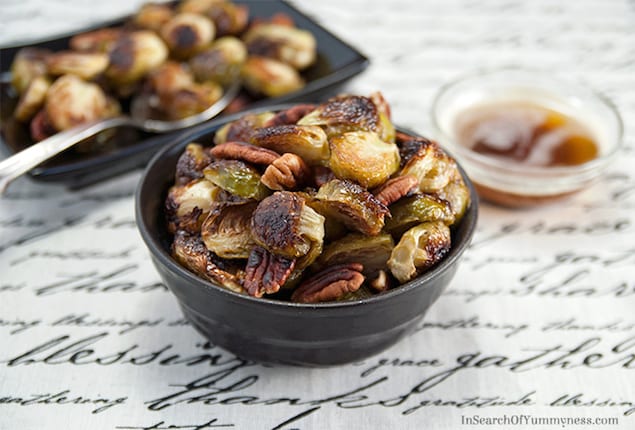 Print
These sprouts take on a deep nutty taste when roasted and the brown butter adds a salty touch, with even more flavor.
Author: Shareba Abdul
Recipe Type: Side
Ingredients
Instructions
Notes
To prepare each sprout, remove any leaves that are tough, loose or damaged. You should now have a spout with tightly closed leaves. Trim off the base of the sprout (it's usually brown and dry). Repeat this process with all of the sprouts.
3.2.1275
The post Roasted Brussels Sprouts with Brown Butter appeared first on In Search Of Yummy-ness.
See Also
Featured 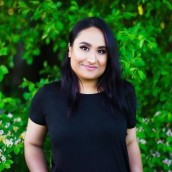 Shareba is a blogger and freelance writer. She holds an Honours Bachelor of Applied Arts in Media Studies, a Diploma in Journalism, and has a passion for writing, photography, and blogging. Shareba has worked on two cooking shows that aired on Food Network Canada, and has bee known to (accidentally) set cookies on fire.

Apple-y Ever After Oatmeal

How to Perfectly Roast Pork