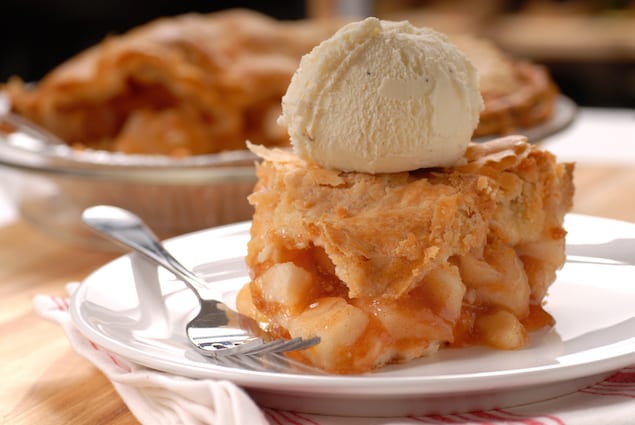 Quality and delicious foods, including homemade apple pie with buttermilk spice ice cream are great things to be thankful for.
By Sheila McGrory-Klyza

Every year at Thanksgiving we begin the meal by going around the table and saying what we’re all thankful for. We’ve been doing this since our girls were little and were first starting to talk (a popular contribution at that age was “Pie!”). Our guests are always invited to join in, and they always do, bringing their personalities and varying levels of comfort to this family tradition. What I’m thankful for each year hasn’t really changed over time, although in an effort to not allow the food on our plates to grow cold, I usually compress it into a sentence or two.

I’m thankful for my family, good health, meaningful, fulfilling work, and good friends near and far. 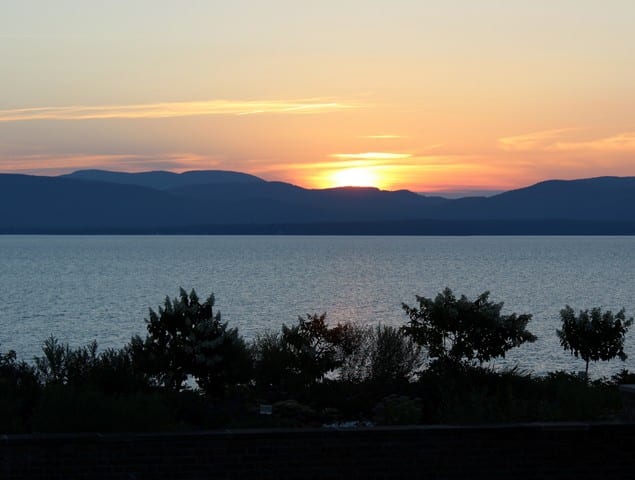 Finally, I’m thankful for good food, much of it produced right here in Vermont. I’m thankful I have access to quality food grown and raised in a thoughtful way by people who care about their impact on the planet. Be sure to donate to local food banks during this time of thankfulness, so that all may enjoy and be thankful for good food. Most of what is on our Thanksgiving table will have been produced on small-scale farms within about 50 miles of our home, whether it’s turkey, vegetables, or the makings of a pie. Yeah, I’m thankful for pie too. 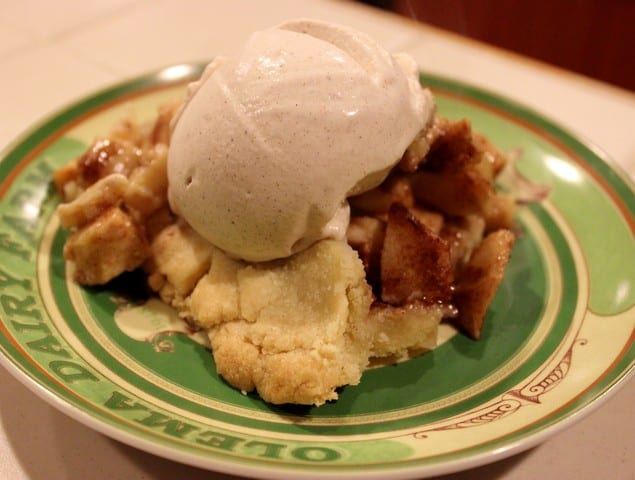 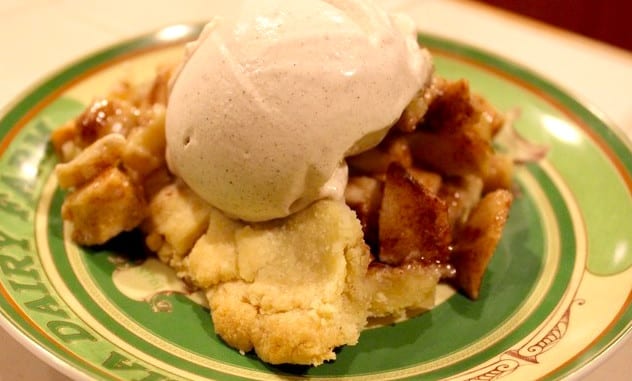