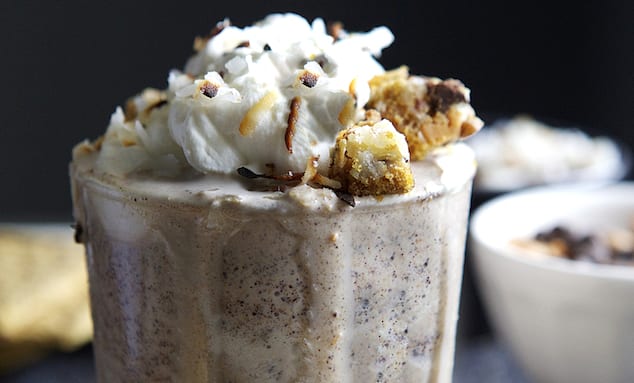 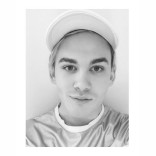 Graham Blackall is a 20 year old food photographer and…

Forget making the traditional baked magic bars and make a just as satisfying magic bar milkshake. It really has it all in one recipe.
By Graham Blackall 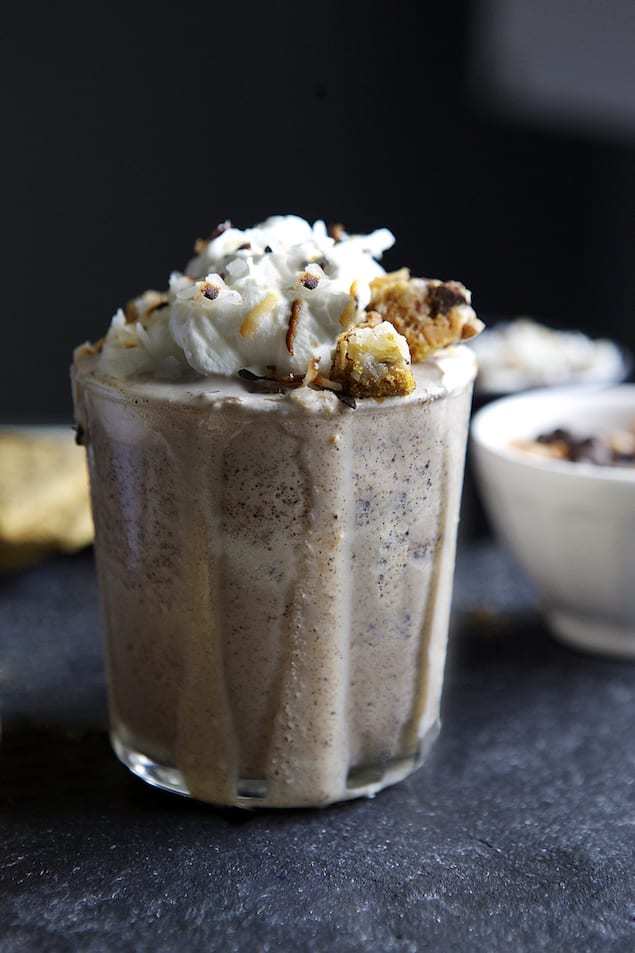 When life errs on the crazier side, I crave more simple pleasures. It makes sense really: when my mind is occupied with trying to be a student and a person at the same time, that special compartment where I dream up chicken and waffles cakes and king cake fries sometimes gets lost in the background. Right now, I’m on a major bar kick…. 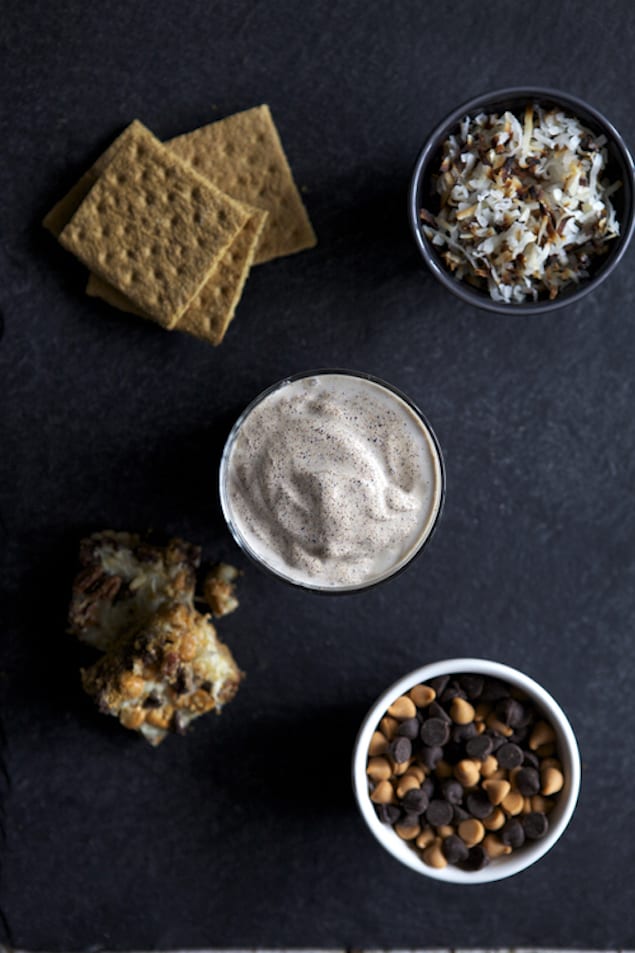 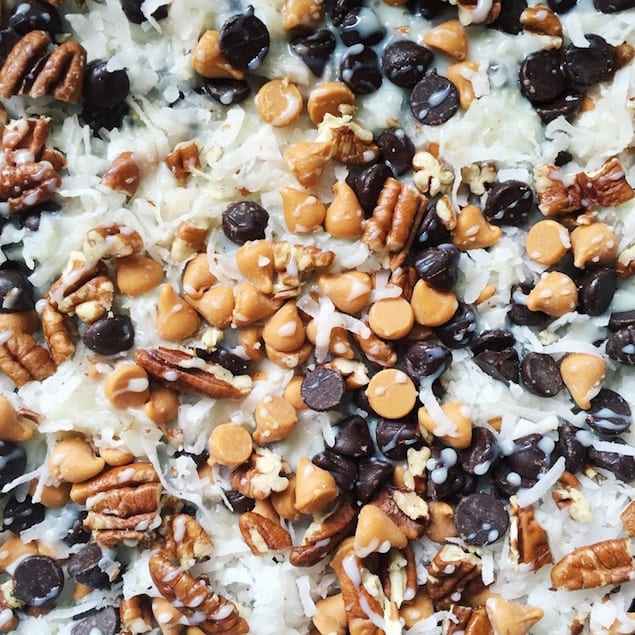 Preserving Potica For the Next Generation 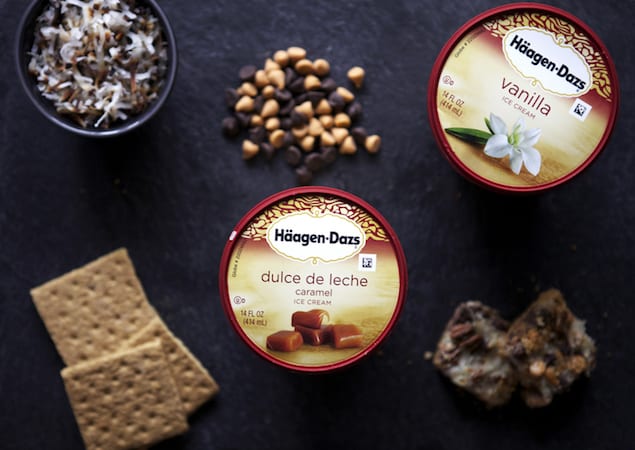 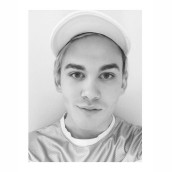 Graham Blackall is a 20 year old food photographer and full-time college student from New Orleans, LA. Graham's blog, Glazed & Confused, focuses on his love for baking through a series of recipes inspired by pop culture and New Orleans cuisine.