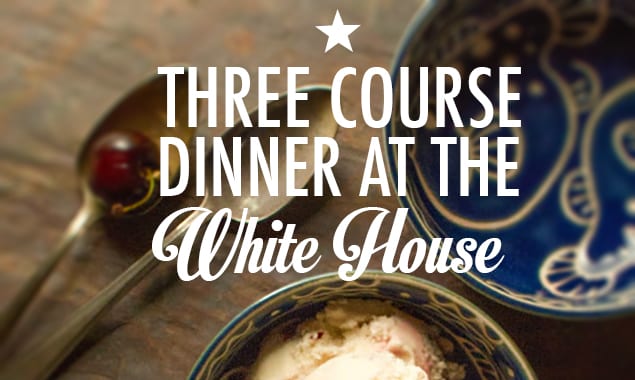 As the first president of The United States of America, George Washington’s birthday has since become a holiday for celebrating the services of past presidents of America. For all those who have the day off, do some cooking with your time, after you shop the sales, of course. Celebrate with some classic American dishes and favorites of US Presidents.
By Annelise McAuliffe 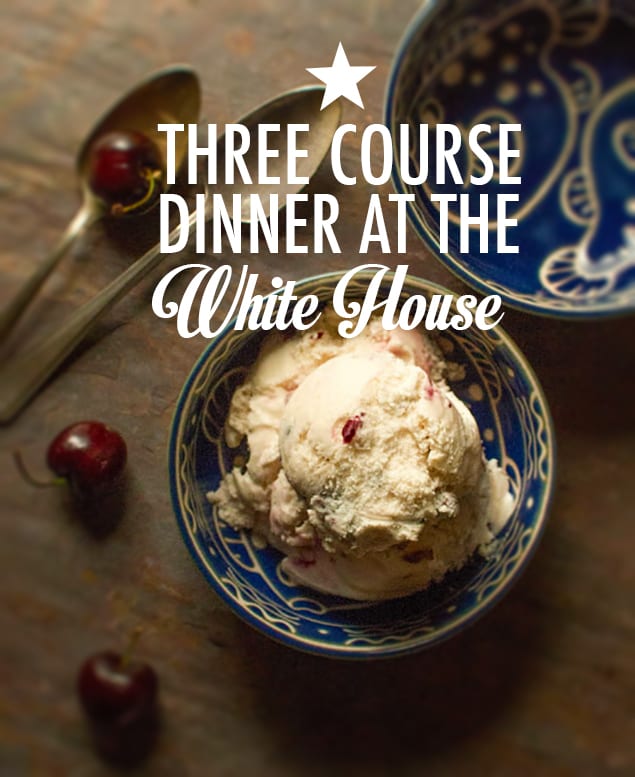 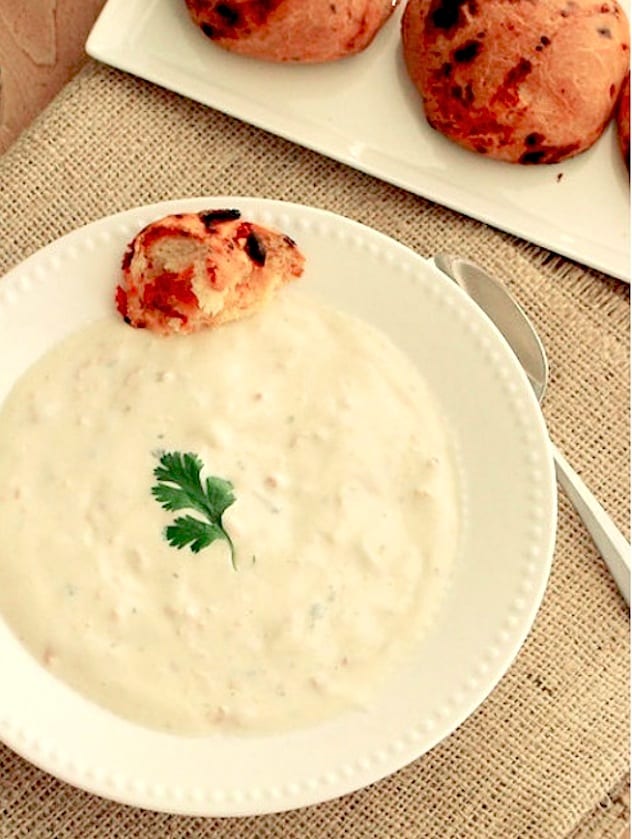 In 1961, this past President was asked in a letter from a young girl what his favorite food was. He replied, complete with a recipe for his best New England Clam Chowder recipe tucked inside.
Get the recipe here. 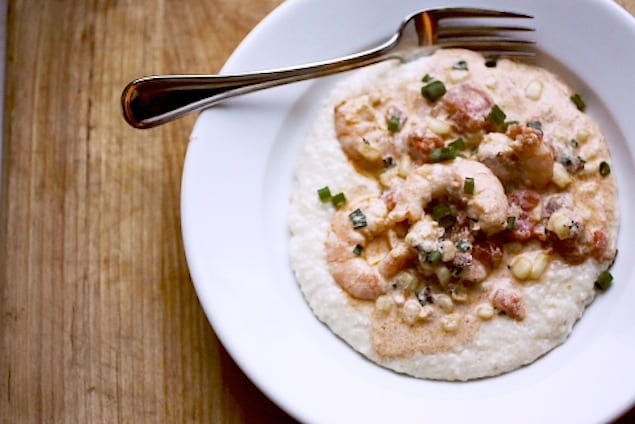 Jimmy Carter was know for his southern hospitality and southern food requests. Grits were a commonly served dish in the White House in various forms for breakfast, lunch, and dinner during his presidency. Carter enjoyed the dish so much the name of one of the family’s pet dogs was even Grits. Enjoy these sweet Georgia white shrimp with stone ground grits for a traditional southern shrimp and grits.
Get the recipe here. 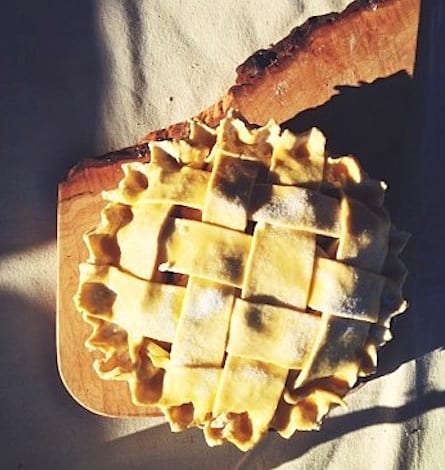 Only a few days apart, these two leaders also most shared a birthday, but instead are sharing a dessert. Classic American apple pie was the favorite dessert of the fruit lover, Abraham Lincoln. Perhaps not his favorite, but true to the story of his character, George Washington is associated with cherry recipes. While he was fond of fruits and nuts, we could never tell a lie by assuming cherries were his number one. Enjoy the smooth ice cream over a warm slice of apple pie for a guaranteed crowd-pleaser.
Get the pie recipe here.
Get the ice cream recipe here.