There’s a lot to love in this galette from the flakey sour cream pastry to the mushrooms deglazed with sherry to the tangy, ripened goat cheese.
By Laura Davidson 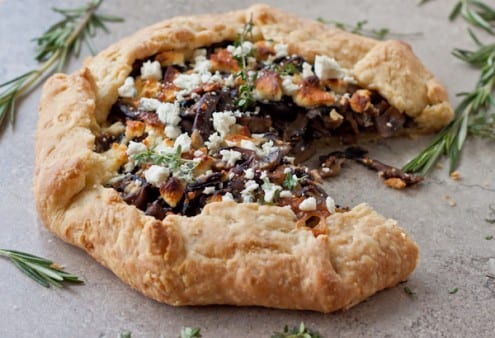