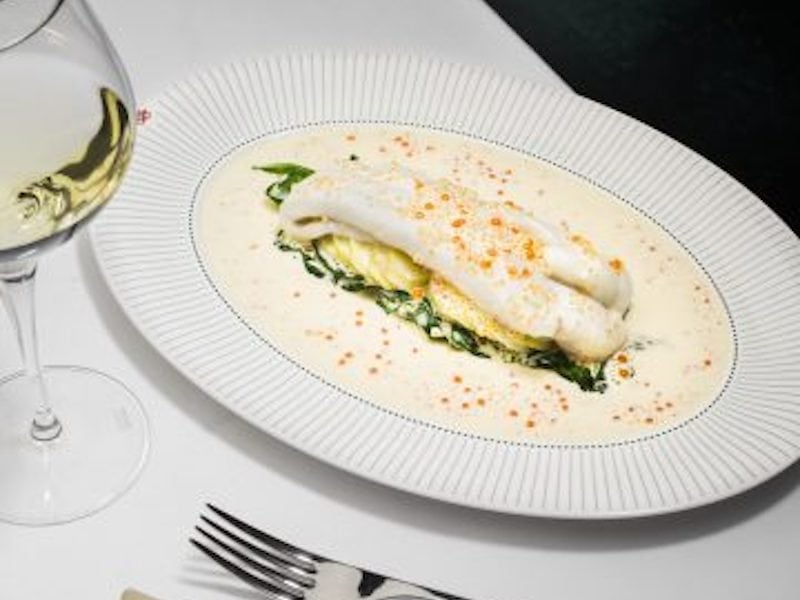 How to Make a Delicious Vegetarian Bento Box

Witch flounder is not something you find regularly on menus in the U.S, here’s where to try it in Sweden. 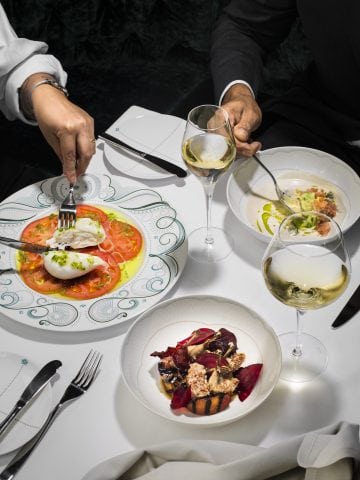 But for a seafood city like Stockholm, different types of fish on the menu can mean opening your eyes to new and delicious eats. Although witch flounder can be rather strong in flavour – more than mackerel – when prepared perfectly and with a creamy white sauce, it works well and definitely demands a foodies attention.

Chef David from new restaurant, Bonnie`s in Bank Hotel share his recipe for this week`s Michelle`s Travel Notes For Foodies 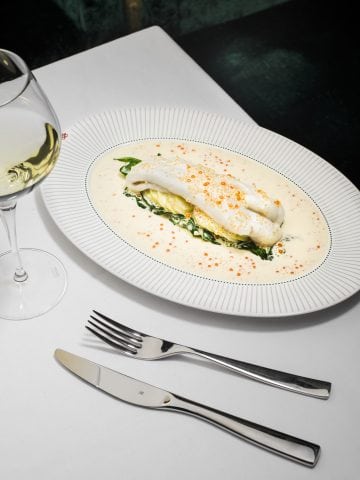 Boil together water and salt and then cool it until it’s cold. Put the witch flounder fillet in the saltwater for 15 minutes, then rinse it in cold water. Divide the fish into 150 gram servings.

Boil cream and mix in crème fraiche and room tempered butter. Taste with lemon, salt and white pepper. Then mix in all the roe and store warm.

Boil the potatoes until they’re done and then slice it. Sauté the spinach in butter.

Steam the fillets for about 5 minutes, until the inner temperature is 42c.

Put the sautéed spinach in the bottom, top with sliced potatoes and then the fish. Beat the hot sauce over the fish and serve.