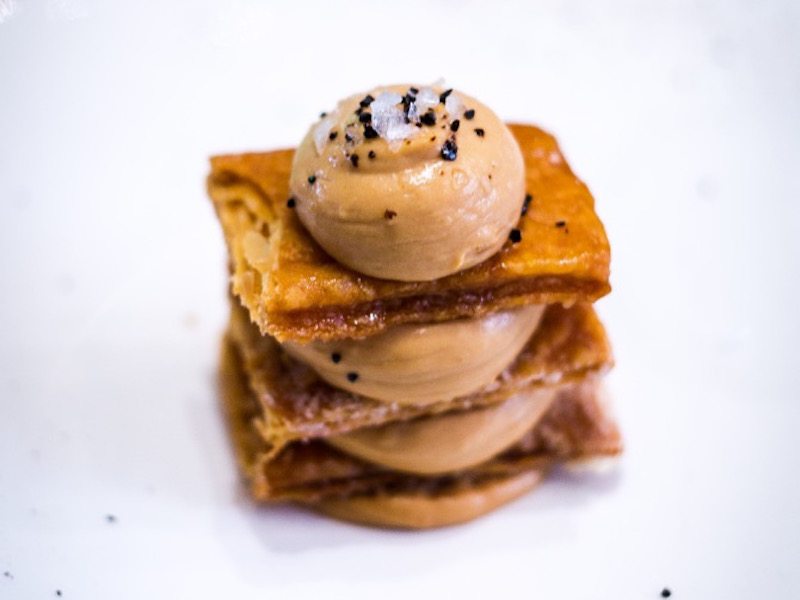 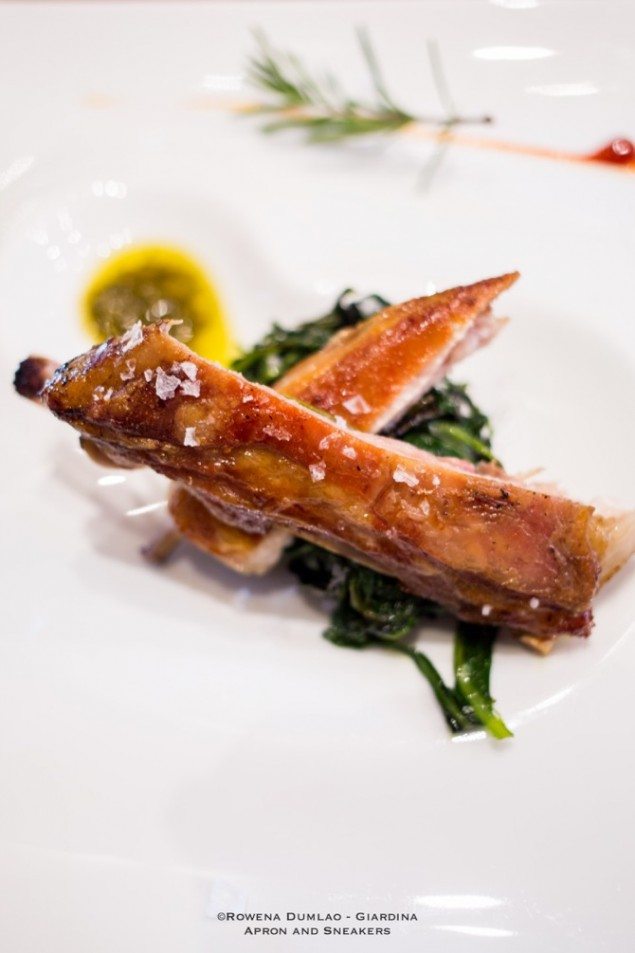 No wall or border separates Spain and Italy at Marzapane Ristorante, that’s for sure. Instead, the synergy of both cuisines creates something more enthralling in the hands of their young and talented Spanish chef. Bagging the title of Gambero Rosso’s Emerging Chef of 2014, Chef Alba Esteve Ruiz shines her way around the kitchen sprinkling distinctive flavors from her native country to her Italian dishes. She comes up with the most interesting flavors that captivates your taste buds. Spanish and Italian are two of the best cuisines in the world, without a doubt, and to be able to utilize them both well in harmonious proportions means Chef Alba really excels in the kitchen where she continues to compel us with her dishes in her own fascinating world at Marzapane Ristorante. 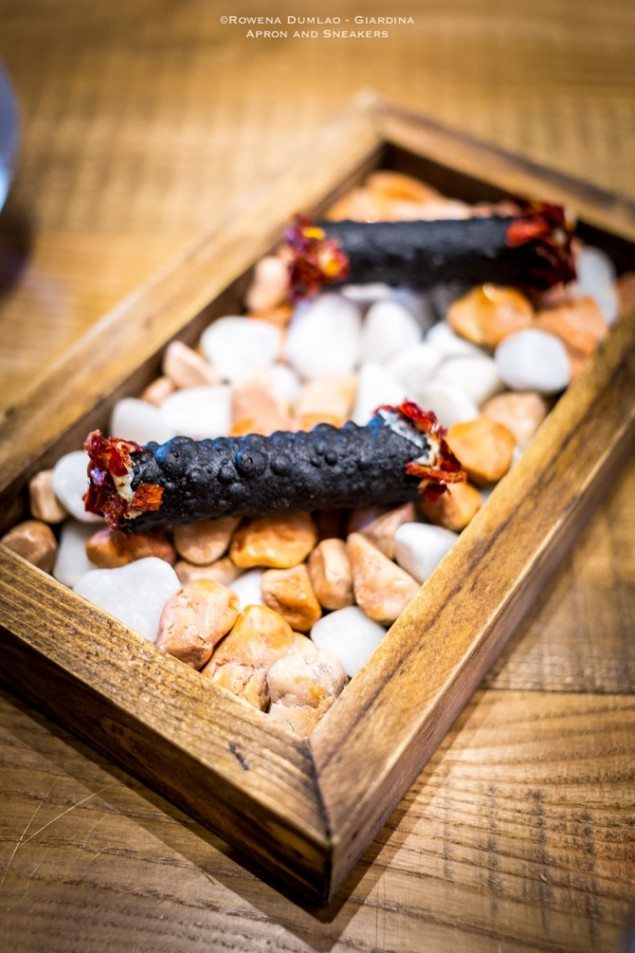 At Marzapane Ristorante, the dining area and the kitchen don’t have any barriers. Between the two rooms, a wide window gives both sides visual connection and a more personal ambience. It gives the diners the privilege to watch the chefs prepare the dishes and the anticipation in waiting yields a bit more fire – like a kid waiting for his mother finish his favorite dish. Observe yourself when the dish you order is handed by the chef to the waiter and is placed it in front of you. You won’t be able to control that excitement building inside you. 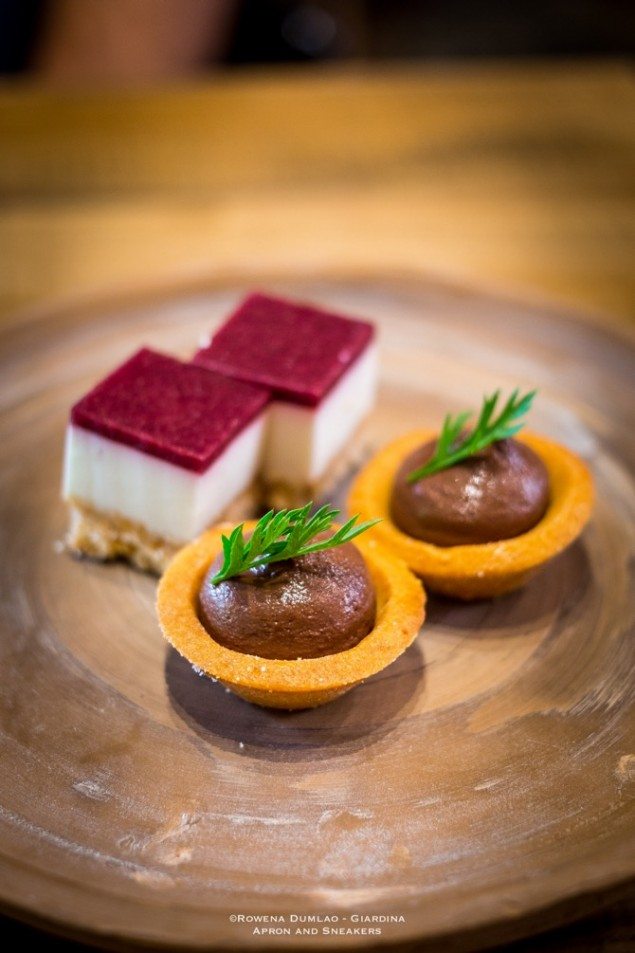 Marzapane Ristorante was a dream of business partners Mario Sansone and Angelo Parello that became a reality in 2013. The kitchen’s helm was taken by Chef Alba Esteve Ruiz, who, at such a young age of 19, worked in the kitchen of the Roca brothers of El Celler de Can Roca in Spain, twice named the best restaurant in the world and having 3 Michelin Stars in their name.

The restaurant is styled like an old Parisian chic bistro with solid wood and stone. It has a warm and cozy atmosphere that is ideal for a dining room. 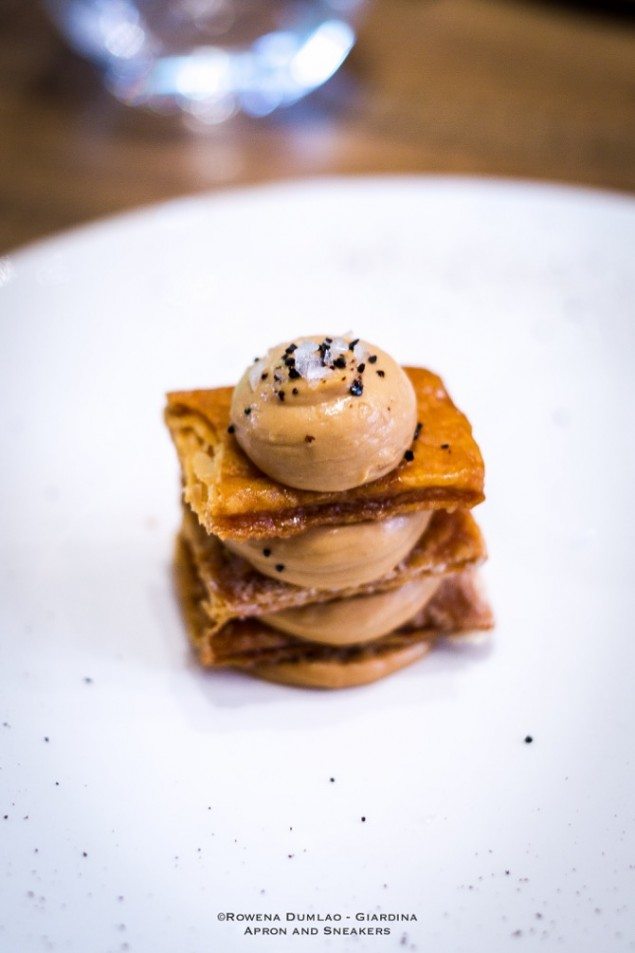 The menu changes often, always with the aim to give a complete sensory experience to the diners. To make the most of her work, the best thing to do is try one of the degustation (sampling of small portions of different courses) that the restaurant is offering. The prices vary according to the number of courses and the ingredients used. I tried the most basic which is the Degustazione Marzapane (€39) that has 3 kinds of amuse bouche, appetizer, pasta, meat main course with vegetables, pre-dessert, dessert, and post-dessert. These are all in generous sampling portions.

In addition to the degustation, I also ordered a plate of her famous Carbonara 2013 (Spaghetti alla Carbonara), considered as one of the top five in the city. Her version is pretty intense as she uses much more egg yolks than the whites of eggs solely from the area of Livorno in Italy, spaghettoni in place of the regular-sized spaghetti, 5-month old guanciale and a mixture of Pecorino Falisco that’s aged for 14 month and 24-month old Parmigiano Reggiano. The rest are her secrets. 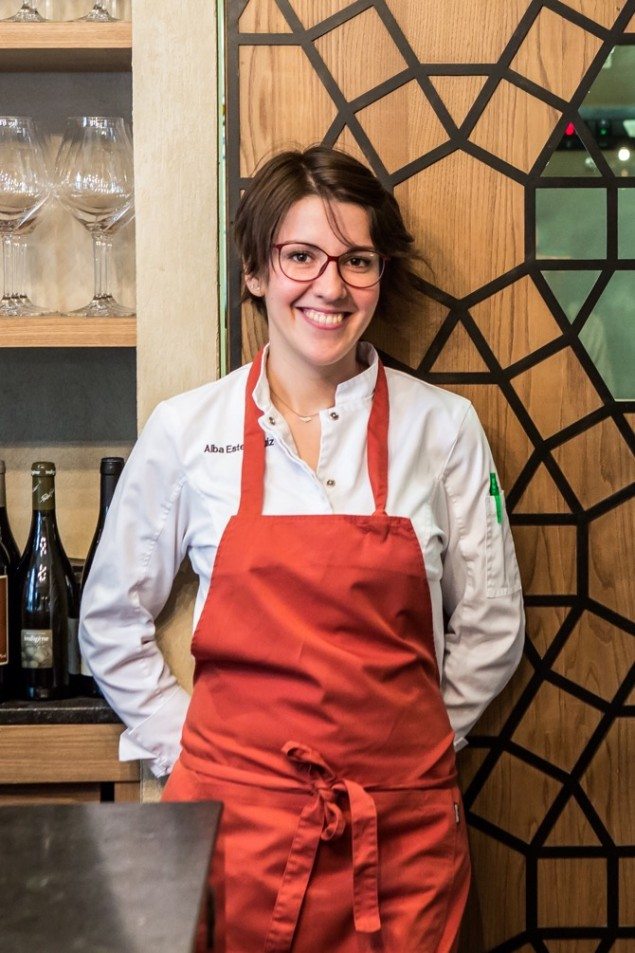 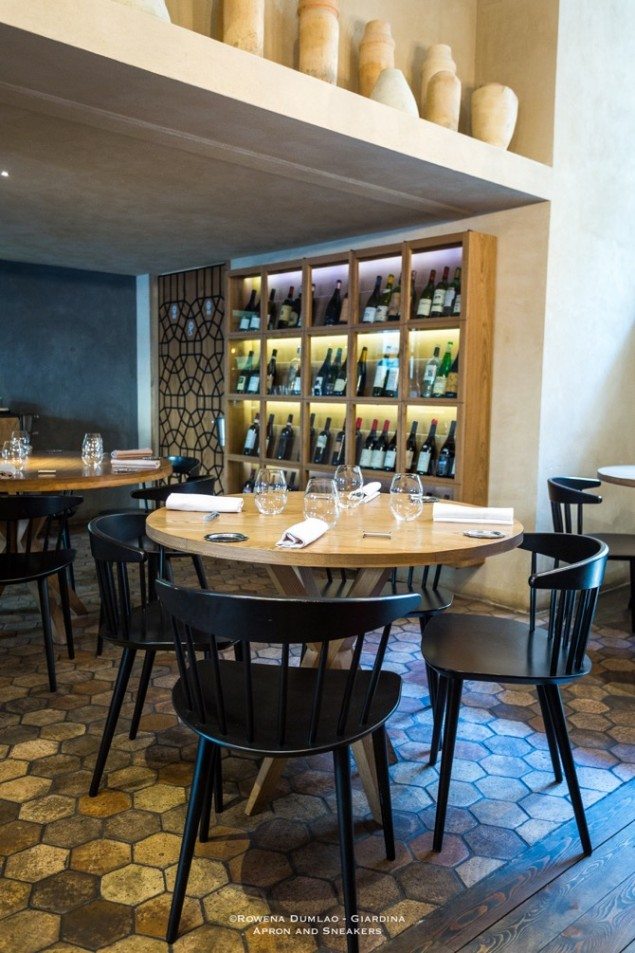