Homemade marshmallows are easier than you think to make — and with this sweet and salty butterscotch sauce, they taste way better than the store-bought variety.
By Ruth Kirwan 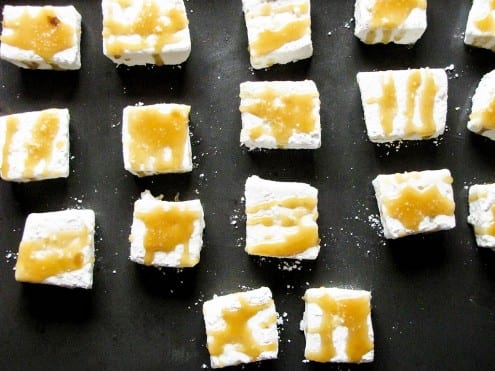