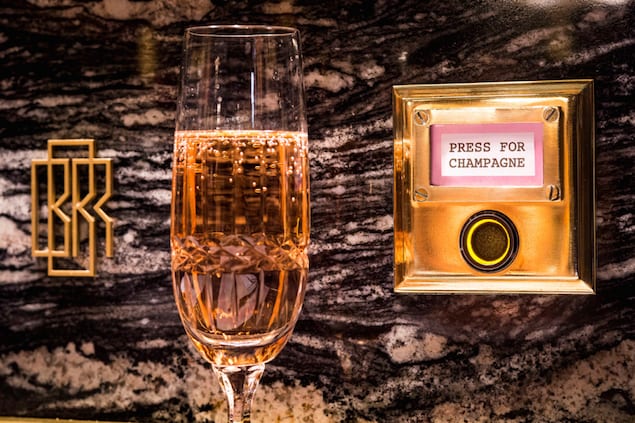 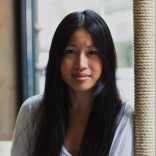 Founding editor of Melting Butter, the online destination for curated…

Likened by one food critic to “dining inside a Fabergé egg”, Russian-owned Bob Bob Ricard is a Soho restaurant choice for when you want to make a statement.
By Nina Fitton

The interior (designed by the late and great David Collins, of The Ivy and The Wolseley fame) is gilded and brightly-hued but is subtly lit so as not to go OTT on the glitz, as you cozy up with your companion in one of the dining booths.

Pink waistcoat-clad staff have a knack of appearing just before you realize you need them – though there’s always the PRESS FOR CHAMPAGNE button if you need anything extra. 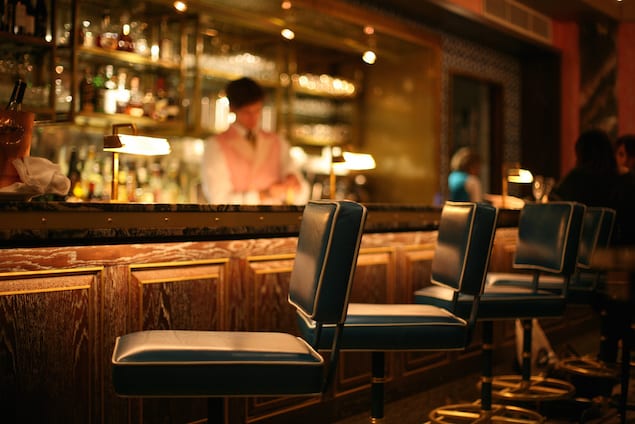 The Bar at Bob Bob Ricard – Photo: By Laura Kiora

At first glance, the menu could come across as pretentious, with frozen vodka and caviar on page one. But a continued perusal reveals traditional Russian fare (my starter of Truffled Potato & Mushroom Vareniki dumplings were fantastic) peppered amongst top notch versions of old favourites: Macaroni cheese generously studded with chunks of lobster; a beautiful Mariner’s Fish Pie, the pastry top sculpted like fish scales; and the house dish of Beef Wellington, for two to share.

Dessert comes last but certainly not least. Chocoholics simply must order the Signature Chocolate Glory – an indulgent show-stealer served with theatrical flair; the pink orb of Eton Mess comes in a close second. 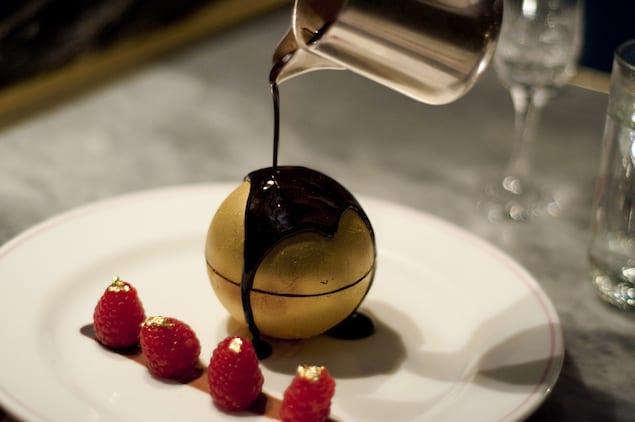 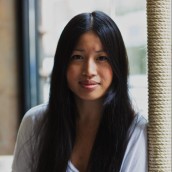