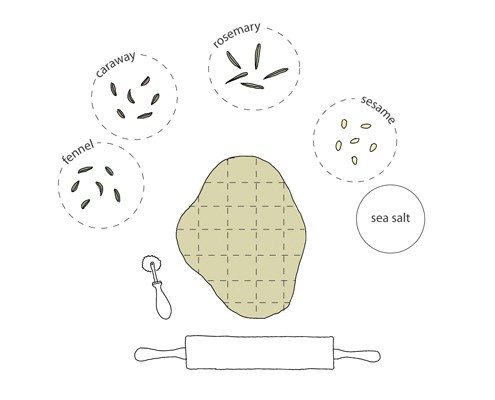 Leek and Potato Soup: Keeping Warm as the Weather Cools

A fun way to turn Swedish Knäckebröd into festive crackers.
By Johanna Kindvall 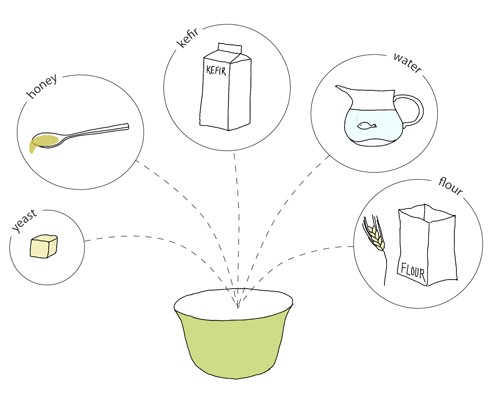 After being tired of not finding great Knäckebröd(Scandinavian Crisp Bread) in the stores around my neighborhood in East Village, I started to make my own. Traditionally they are made as round wafers with a hole in the middle so you can store them hanging on a stick in the roof. They are often made with rye flour and rolled out with a special rolling pin with knobs. However I usually don’t use this tool and I like my home made knäckebröd as small crackers flavored with either or a combination of some: caraway seeds, fennel seeds, sesame or rosemary. My recipe is based on Alice Brax knäckebröd recipe.