Skip the packaged cookies because grain free, naturally sweetened and paleo fig newtons are so easy to make at home! 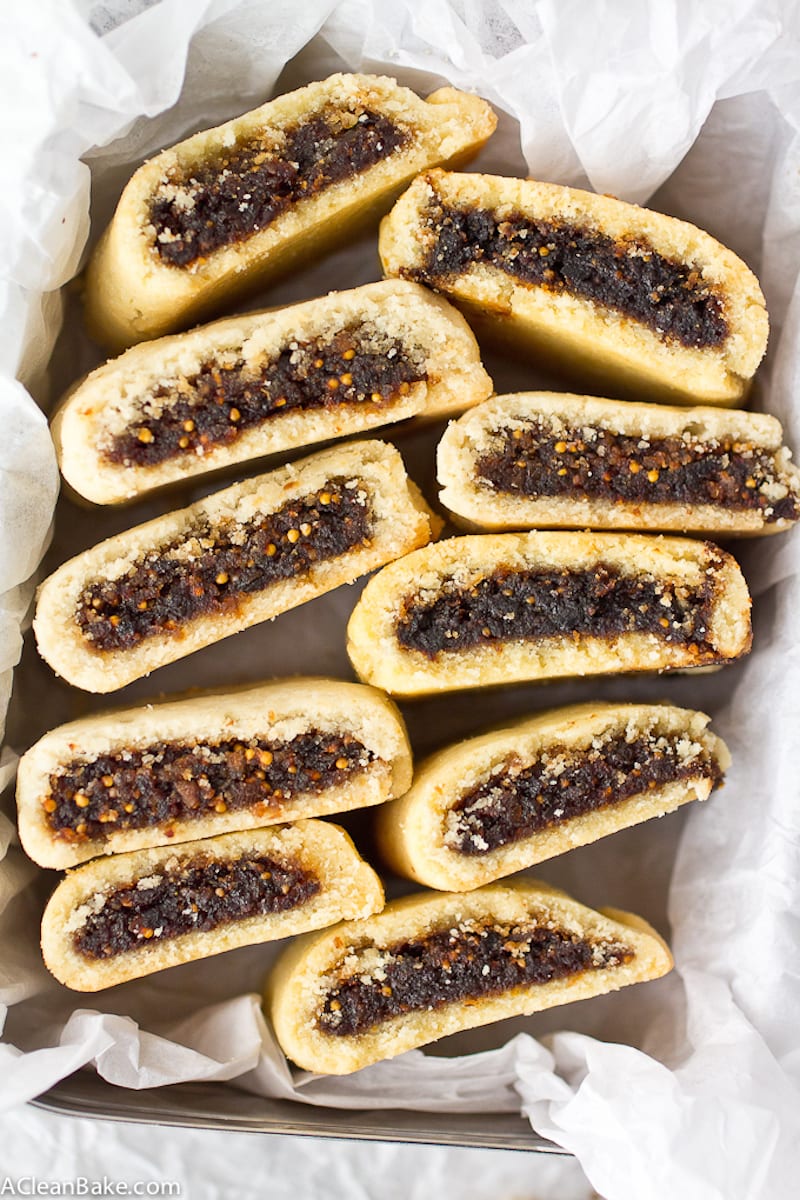 There are some recipes that are painstakingly planned and then there are others that jump out of the woodwork, burrow into your brain, and won’t let you think about anything else (least of all the recipe you’d actually planned to make) until you’ve successfully conquered it.

On a completely unrelated note, please don’t ask me how many homemade fig newtons are in my fridge right now.

Luckily, there is no such thing as too many homemade fig newtons. They’re delicate and flaky – but only when they’re fresh from the oven; after a night in a tupperware they soften up into a more fig-newtony-cakey texture, so you get the best of both worlds. And the filling! Oy. Don’t even start with me. It’s SO. GOOD. Somehow, only four basic grocery store ingredients transform into something transcendent with nothing more than a tap of your magic wand. Actually a whirl in the food processor, but those are pretty much the same thing, in my book. 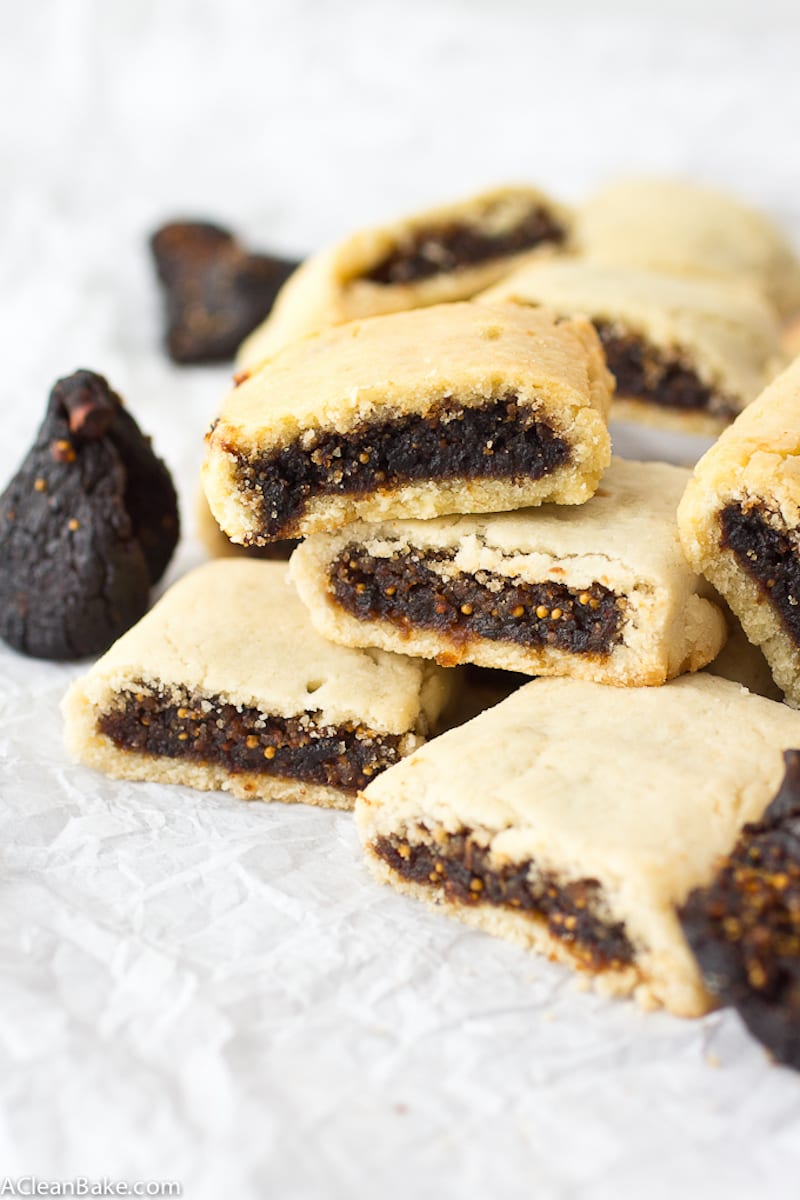 Since everyone in the known universe has at least some vague familiarity with fig newtons, I assume they need no introduction. So just imagine the newtons you know, but with a more delicate crust, a less aggressively-sweet filling and a hint of fruitiness and spice. Plus, of course, not a hint of gluten, grain or refined sugar in sight, but I dare you to try to convince anyone of that.