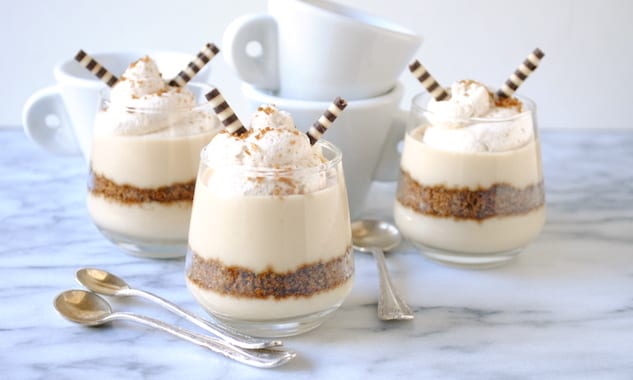 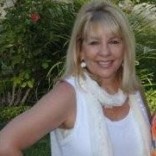 Sheryl is a Los Angeles based foodblogger and culinary school…

How to Breakdown and Use a Whole Chicken

Creamy homemade pudding layered with a crunchy gingersnap crumble and topped with a cinnamon whipped cream.
By Sheryl Aronow 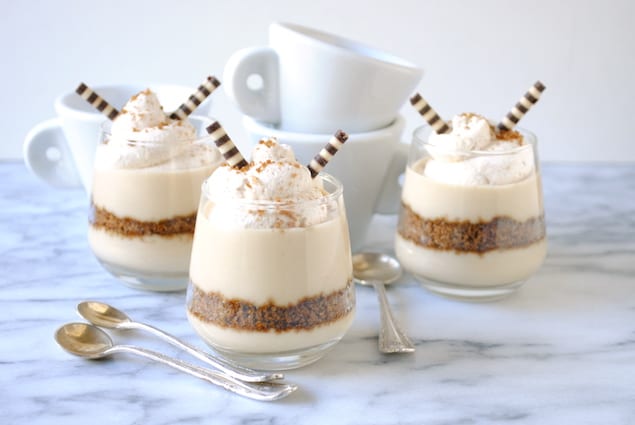 As a kid growing up in Philadelphia I can clearly remember those February days trudging home from school through several feet of snow. Our noses were frozen, our hands were numb and our toes were all but frozen off. After peeling off layers of clothing, hats, gloves and boots, my mother always greeted my brothers and I with a dish of butterscotch pudding and a dollop of whipped cream. It was like instant warmth and coziness in a bowl. 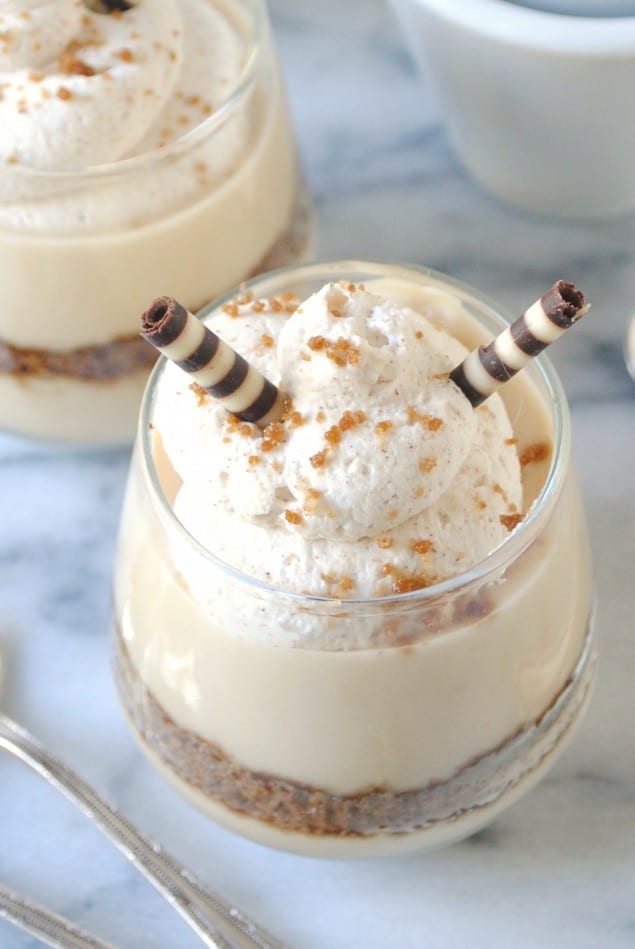 I have taken that beloved family treat and turned it into a Butterscotch Pudding Shooter. The base of this dessert is a creamy, homemade butterscotch pudding that is layered with a crunchy gingersnap crumble and topped with a cinnamon spiced whipped cream. Say goodbye to Jell-O pudding and Cool Whip and hello to homemade because this is so easy to make. 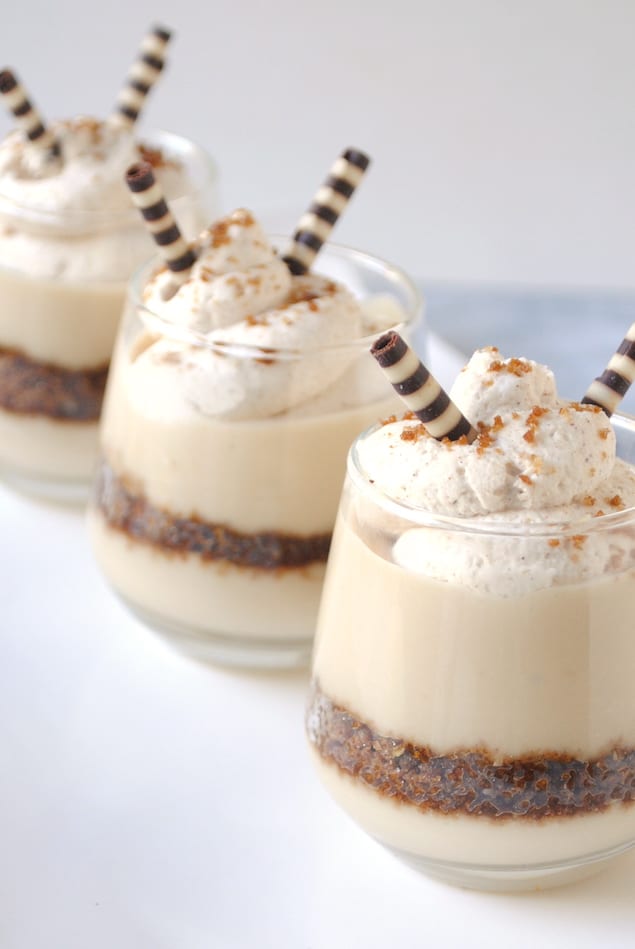 Find my other delicious glass desserts here for a lemon pie shooter, and here for a layered banana cream pie jar. 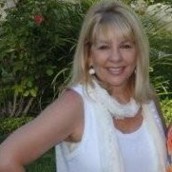 Sheryl is a Los Angeles based foodblogger and culinary school graduate who continues to teach baking classes in the LA area. As the name of her blog "Mama's Gotta Bake" may indicate, she has a passion for good, old comfort food and strives to fulfill her mission to bake a cake a day just to make the world a little bit sweeter.