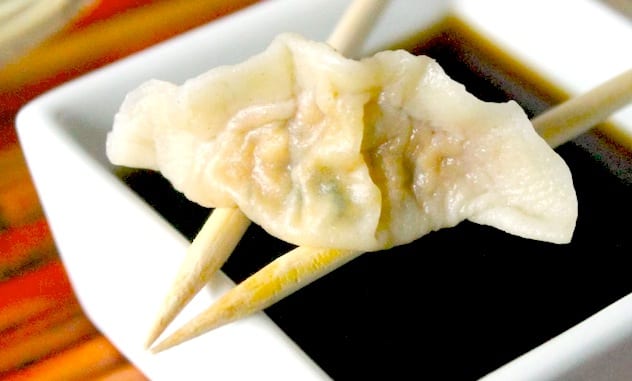 Off the Beaten Path at Blackfriars, Edinburgh, Scotland

A simple flour and water dough makes up the delicate pouch enveloping your filling of choice. Whether served pan fried or boiled, these dumplings don’t disappoint.
By Dianna Muscari 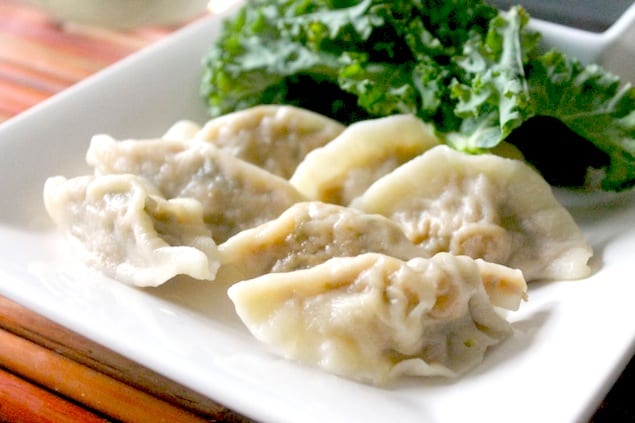 These may not be the famous Soup Dumplings from Joe’s Shanghai, but they are definitely worth making. Though these dumplings can be labor-intensive — with the dough and the filling and the rolling and the stuffing — I found a way to streamline the process and have scrumptious dumplings from dough to dish in less than two hours. Plus, these cuties can be frozen and saved for an easy meal on a lazy day.

Print
A simple flour and water dough makes up the delicate pouch enveloping your filling of choice. Whether served pan fried or boiled, these dumplings don't disappoint. Make extra and freeze for a simple meal. Other fillings: Assorted veggies, seafood, etc. The sky's the limit! I have also made these using leftovers from a hibachi dinner, cutting the prep time down ever further.
Author: Dianne Muscari
Recipe Type: Appetizer
Cuisine: Asian
Ingredients
Dough
Filling
Instructions
Meanwhile, make your filling.
Assembly
3.2.1230