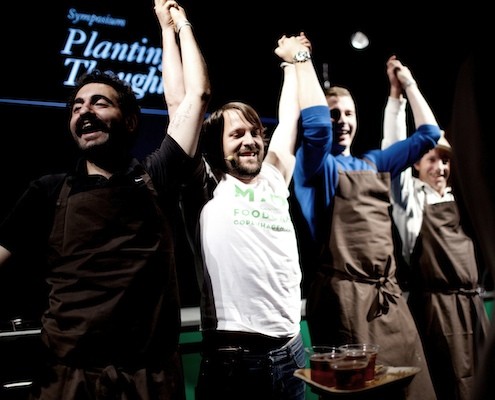 This past weekend saw the first annual MAD Foodcamp staged in the Danish capital of Copenhagen. A nerdy Woodstockish foodie festival and conference that showcased some of the most in vogue gastronomy profiles in the world.
By Kalle Bergman – Photo by Mads Eneqvist and Eric Refner 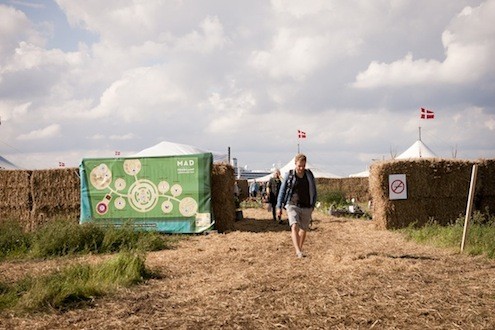 MAD Foodcamp is the brain child of René Redzepi – the Über Chef behind the famed “best restaurant in the world” Noma – in an effort to increase focus on plants, vegetables and herbs in food and cooking.

On the Refshaleøen island, a 10 minute boat ride from downtown Copenhagen, a hippie like tent city covering 50.000 sqm had been built for the occasion, creating a vibe mixing everything from medieval fairs to rock festivals and circuses. 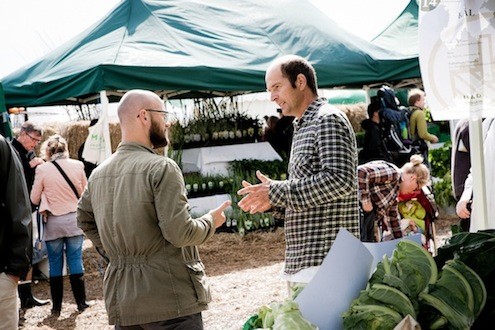 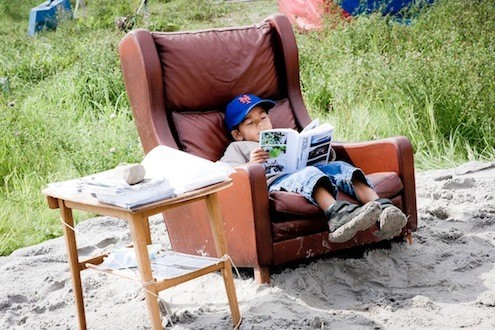 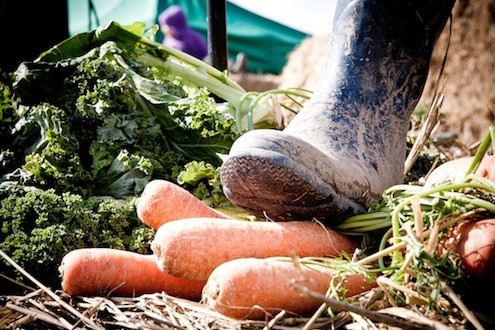 MAD Foodcamp was divided into two main parts. First the public area, where farmers from across Denmark and southern Sweden took part in what might be best described as a huge farmers’ market. Showcasing local berries, fruit, kale, apples, cheeses, beers and many other products from the region – visitors could sample and buy products they might not normally be able to find in the supermarkets. They were also able to take part in seminars, competitions and outdoor cooking sessions. 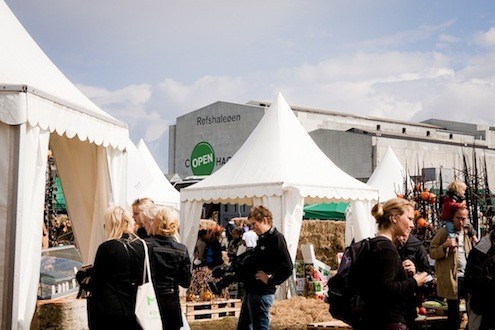 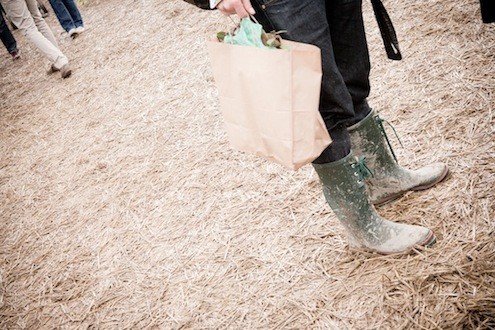 The second part of the camp was closed to the public, and only open to invited Chefs and farmers (plus the occasional freeloading food writer) from across the globe. This was the Symposium called “Planting Thoughts”. In a large circus tent, and under the direction of René Redzepi himself – the two symposium days saw lectures from world class Chefs, farmers, scientists and political figures on the subject of plants, flowers, herbs and vegetables. 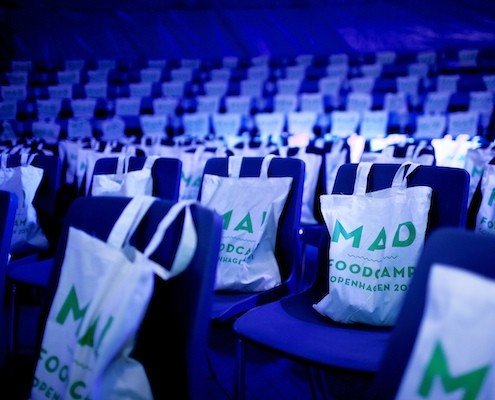 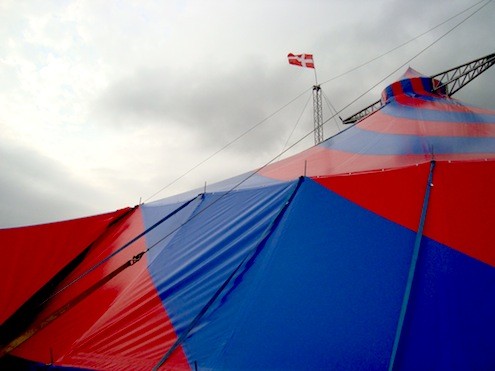 Among the Chefs, we had Daniel Patterson of Coi Restaurant in SF talking about the history of beets (handing out beet gummy bears), and how he uses them in his multi starred kitchen (beets, not gummy bears). We heard Magnus Nilsson of the extreme-local-cooking Fäviken Magasinet in Northern Sweden run us through everything from how he works in his potager to the preservation techniques that help him cope with the fact that his surroundings provide him with absolutely no fresh vegetables for 8 months a year. New York Chef David Chang of Momofuko fame took us on a trip through their restaurant’s efforts to decode the secrets of yeast and bacteria in fermentation processes. Brazilian Alex Atala of D.O.M. brought with him Amazon-ants in gelatin for the audience to taste (lemony, crunchy, gingery), and talked about how the perception of food is based on cultural interpretations – “In Brazil, we think lemongrass taste like ants”. And legendary French Chef Michel Bras showed us his iconic gargouillou plating technique, the visual style he created in the 80’s and that has influenced almost every contemporary high-end Chef in the world.

Among farmers and scientists, we heard an inspirational speech from Thomas Harttung of the Green Carbon Initiative about the possibility for urban farming using ancient techniques, master forager Miles Irving talked about how his interest in herbs and plants helped him create a foraging business supplying the best restaurants in Britain and neurobiologist Stefano Mancuso flipped our perception of plants upside down by showing us how they can feel, act, communicate and even move and play. As the list of inspiring speakers just went on and on, the vibe in the circus tent gradually grew from happy to rock n roll euphoric causing Jay Rayner of food-tv-show fame following the Twitter stream at #madfoodcamp to tweet “I’m sure #MADFoodCamp is a great thing, and it’s probably just jealousy, but some of the tweets coming out of CPH are sounding cultist”. And to an extent he was right. Several participants in the symposium told me that they had experienced more than one hallelujah moment during the weekend.

René Redzepi himself both opened and closed the symposium with a quote that tore down ecstatic cheers from the audience “-Anything is possible, and even if it isn’t, we still have to try.”