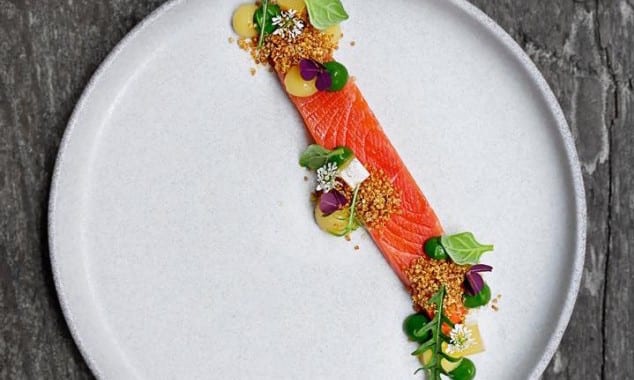 The New York City-based Michelin-starred restaurant teams up with its second invited guest chef for the year-round dinner series.
By Roberta Phillips. 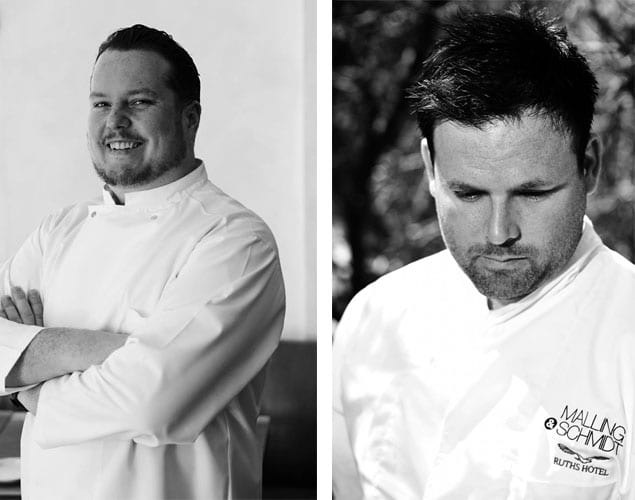 Monday April 20th sees the collaboration of two great chefs: Matthew Lambert of New York’s The Musket Room and Thorsten Schmidt of Jutland, Denmark’s Malling & Schmidt in the second guest chef dinner of the year-round series during which Lambert and another chef will team up to prepare a multiple-course meal.

The setting for the night is Lambert’s The Musket Room, a high rising, young restaurant situated in downtown New York, which at just four months old was accredited with its first Michelin star, making it among the youngest restaurants to be awarded the accolade. 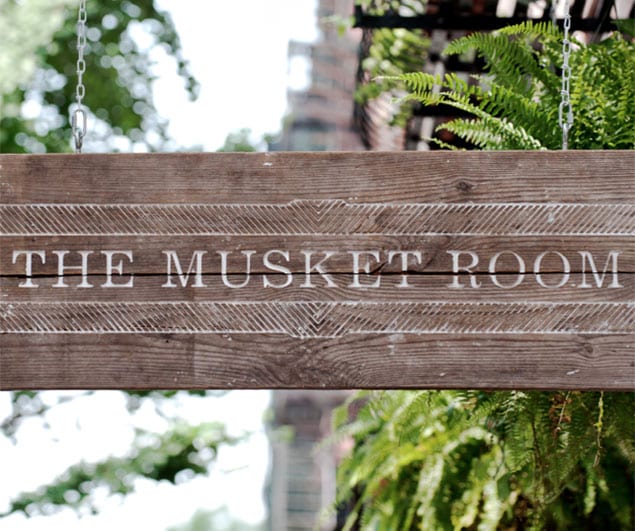 Diners will experience Lambert’s translation of New Zealand cooking into his American surroundings, at the same time seeing how he works with the Nordic Schmidt, whose style is known to be experimental, rebellious and intriguing.

Having grown up in New Zealand, Lambert draws on his Kiwi upbringing, all the while mixing this with his experience as a chef in some of New York City’s more interesting kitchens including Saxon + Parole and Public. His style is modern, innovative and fast moving – entering the industry at the tender age of 14 this doesn’t come as much of a surprise!

At 16, he was granted an apprenticeship with New Zealand restaurateur Garry Bates, an experience which lead to his acceptance into the Culinary Program at Auckland University of Technology. In 1999, Lambert relocated to Wellington, New Zealand, where he worked in various restaurants while completing his degree at Whitireia Community Polytechnic. 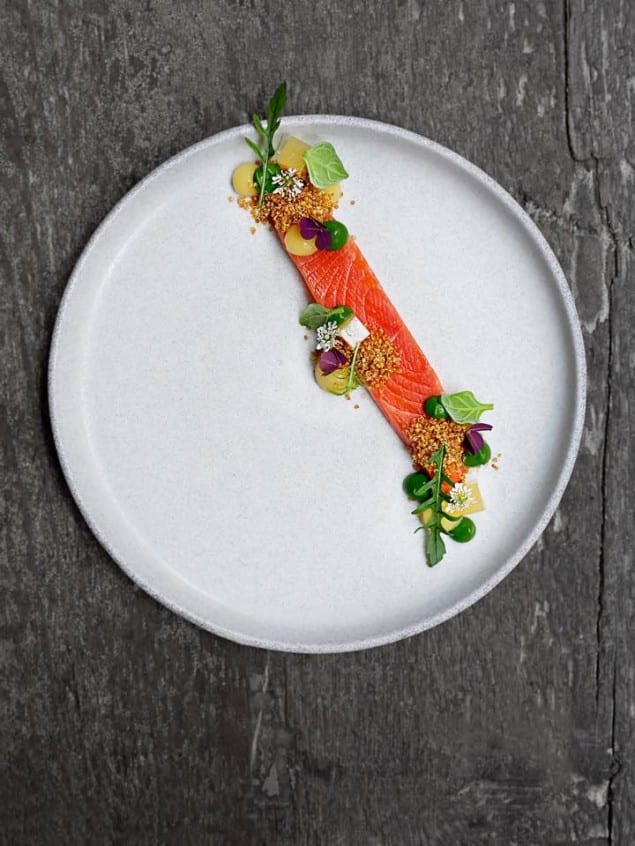 Like forager and culinary pioneer Schmidt, Lambert has passion for locally sourced produce, always seeking out the best of the best in the metropolis that is New York. Schmidt on the other hand has always had the freshest, wildest, most diverse ingredients on his doorstep, living in the absolute geographic peak of Danish countryside. His philosophy is rooted in local, sustainable cooking that inspires the desire to create memorable moments and evoke the strongest of feelings. His restaurant Malling & Schmidt is considered among the most important restaurants in Denmark.

“Like Noma, Thorsten’s restaurant is one of the pioneers within Nordic regional cuisine. Perhaps that definition is the only certain thing you can say about his style of cuisine. The spiritual part of it is set, but everything else is left to Thorsten’s mental gastronomical playground, and it’s a place where anyhting can happen.”

“Rules are broken, textures are invented, concepts are improved, and produce adapted – in a good way; he’s constantly searching for new ways or methods to get his spiritual cuisine into the spotlight.” 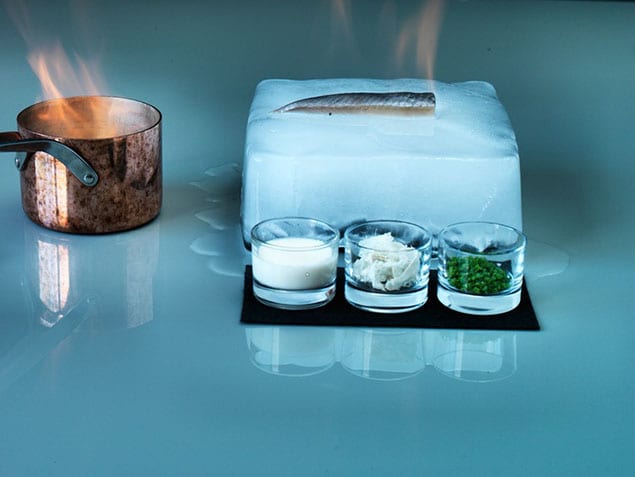