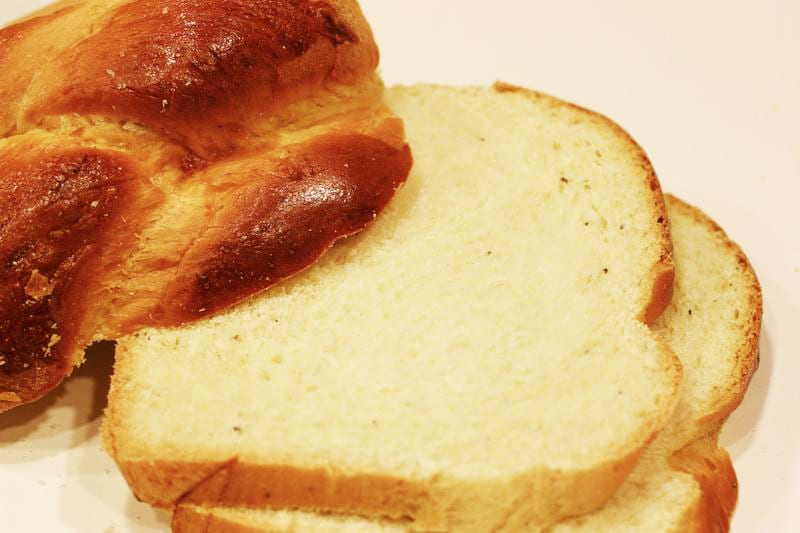 Finnish food gets a bad rap but there is plenty to love from the Scandinavian country, including this sweet, cardamom-scented breakfast loaf.
By Judith Klinger 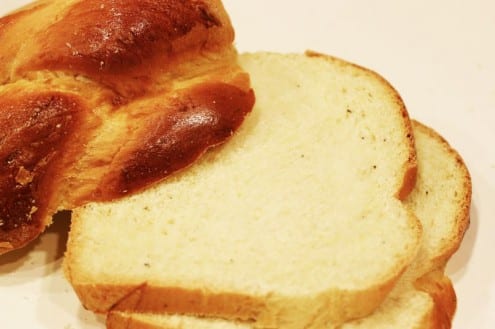 “The worst food in the world.” – Jacques Chirac, former president of France, 2005
“I’ve been to Finland and I had to endure the Finnish diet…” – Silvio Berlusconi, 2001

Wait a minute…how can that be? Foraging for berries and mushrooms, a love of potatoes, pickled everything especially fish, sour rye bread, pea soup, lots of licorice and of course, cardamon. How could that be anything but delicious? This wouldn’t be the first time I thought Berlusconi might be mis-guided.

Granted half of the country is above the Arctic Circle, which cuts down on the growing season, but I was willing to bet there was still some good cooking going on.

It was time to dig around and find out what was going on in Finland.

The area that would become Finland had inhabitants dating back to around 9,000 BC, right after the last big Ice Age. Sweden annexed Finland in the 13th century, and it remained Swedish until 1809, so much of the culinary heritage is heavily intertwined with Swedish cooking. It also came under Russian rule for awhile, but not long enough to significantly influence the cuisine.

If anyone is going to survive that far north, they have to learn the basics of food preservation pretty quickly: salting, pickling, and curing meats and fish. I have to imagine freezing would have also been an easy way to preserve food.

Traditionally, peas are eaten on Thursday. Those would be dried peas in a soup. Because Finland went along with the whole Catholic no meat on Fridays ban, they decided it was important to eat peas on Thursday. I know. Made no sense to me either, but after the third or fourth time I came across this info, I came to accept it. In time, you will too.

Finland is the number 2 consumer of candies in the world. Sweden is number 1. Seems that Sweden decided it would be in everyone’s best interest to only eat candy one day of the week. Saturdays became a free-for-all candy-heaven day. The Finns also like their licorice, sweet or salty, it just needs to be licorice. I have to say, I think you need to grow up with salty licorice to actually like the flavor. It’s very confusing to have salt and licorice on your tongue at the same time.

Potatoes are very, very important to the Finnish soul. Every Finnish blogger mentions potatoes, and dunking them into melted butter. What could possibly be bad about that? Sometimes the butter even has chopped chives.

Yes, the Finns eat moose, reindeer and elk, but mostly they eat pork. And despite Finland’s proximity to the North Pole and Santa Claus, they would never, ever, eat Rudolph, Dancer or Prancer.

Finland consumes nearly half of the world’s cardamon. India consumes the other half. But think it about….there’s a few more people in India, which means those Finns really like their cardamon. When asked, “Why cardamon of all things? It’s crazy expensive and a pain in the neck to get the seeds out of the pods.” All fingers point to Vikings bringing the pods back from Constantinople and you know how those wacky Vikings love anything exotic and luxurious (like coffee and chocolate, which are also important to the Finnish soul.)

Speaking of cardamon, one of our favorite things to eat during ski season is ‘biscuit’. Our Finnish ski buddy Kevin makes his grandmother’s recipe for ‘biscuit’ (it’s really a braided loaf of sweet breakfast bread, but we’ve stopped trying to explain this to Kevin, and now we also call it biscuit. When Kevin bakes biscuit the entire hallway smells divine and we are on our best behavior for fear he won’t share with us!)