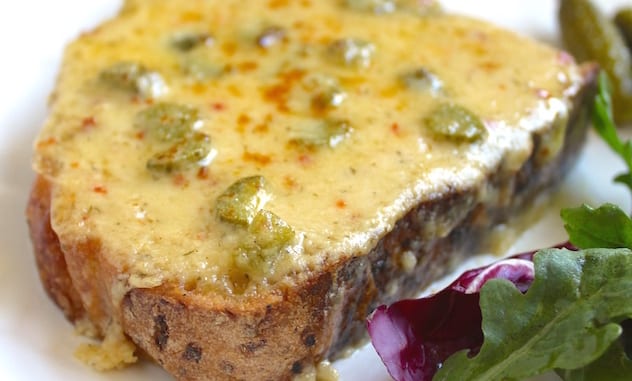 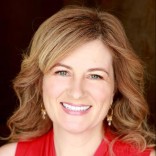 Born in Scotland to Italian parents, Christina grew up in…

Celebrate St. Patrick’s day with a simple Irish cheese toast, but with a twist of creamy, spiced Havarti cheese.
By Christina Conte 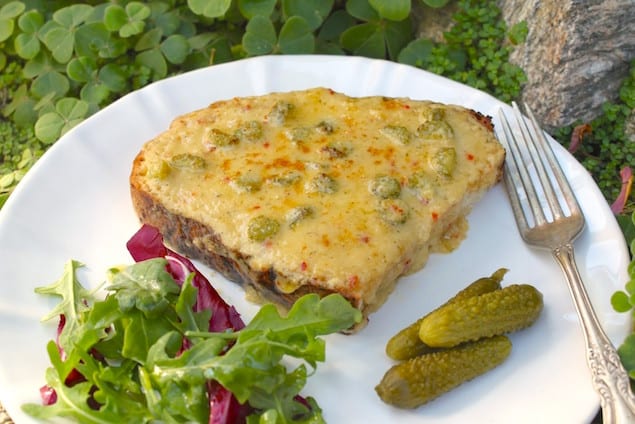 A Danish cheese for an Irish recipe? Rather intriguing, no? Or are you more confused about why it’s called ‘Irish Rarebit’ when you’ve probably only ever heard of Welsh Rarebit?

Irish Rarebit vs. Welsh Rarebit. First of all, just to make sure you know that ‘rarebit’ is pronounced just like ‘rabbit’, although there is no rabbit involved. 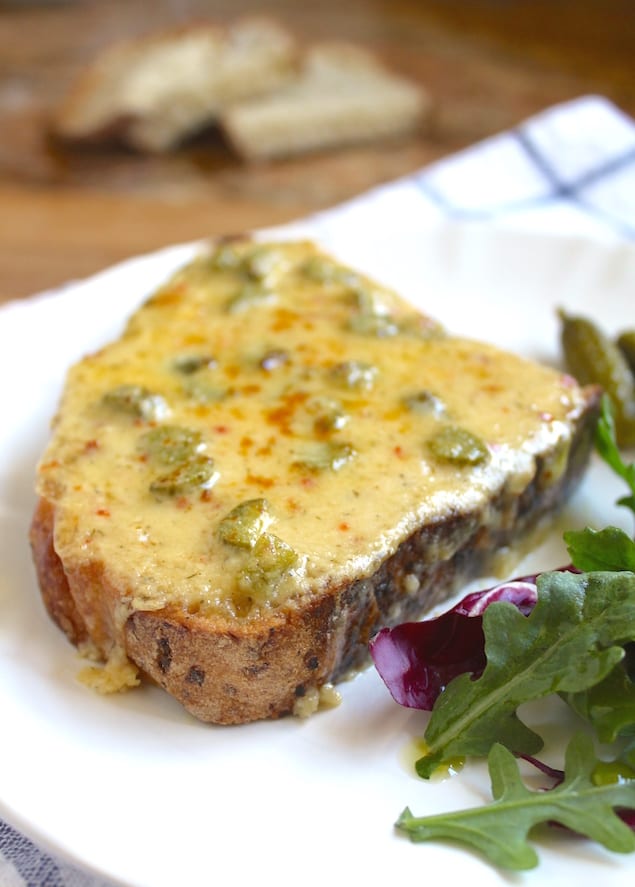 Rarebit is essentially a glorified ‘cheese on toast’ recipe. Most people have probably heard of Welsh Rarebit, but I am one of those who had never heard of Irish Rarebit until I was perusing my Mrs. Beeton’s cookbook and was very intrigued when I saw it.

Irish Rarebit, unlike Welsh Rarebit has no beer, strangely enough, and includes a bit of a surprise ingredient with chopped gherkins. Many Welsh Rarebit recipes include an egg yolk or two, but I have never used eggs in my rarebit. And isn’t this a great idea for St. Patrick’s Day this week?

A French Omelet with Herbs 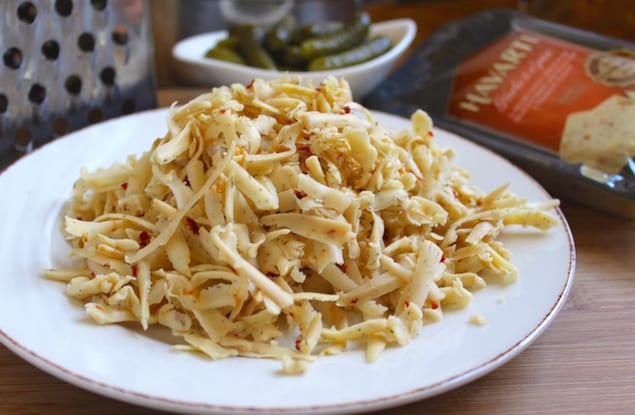 The Irish Rarebit was fabulous; accentuated by the flavors in the cheese, there really wasn’t any reason to add anything else. I hope you enjoy my recipe and are inspired to create your own using Herbs and Spice or another Castello Havarti flavor!

Print
Celebrate St. Patrick's day with a simple Irish cheese toast, but with a twist of creamy, spiced Havarti cheese. adapted from a Mrs. Beeton recipe
Author: Christina Conte
Recipe Type: Side
Cuisine: Irish
Serves: 4 servings
Ingredients
Instructions
3.2.2885
Get creative with any of Castello’s uniquely crafted cheeses. Click here for a $1 off coupon to create your own gourmet masterpiece. 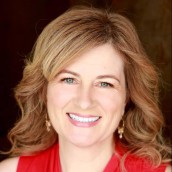 Born in Scotland to Italian parents, Christina grew up in a family focused on food. Now, she's found cooking, baking and (cr)eating in her Los Angeles kitchen, or traveling near or far, as long as there's good food involved. Christina recently won The World Porridge Championship Specialty Award, and is the recipe developer, photographer and writer at www.christinascucina.com. She is doing her part to save authentic Italian cuisine from a terrible demise, and promoting Scottish and British cuisine as some of the best the world has to offer, one steak pie and sticky toffee pudding at a time.