Vote for Honest Cooking at the 2012 Saveur Food Blog Awards!

The inspiration for this Spanish spring dish comes from the very humble Tortilla Espanola.
By Mariela Alvarez Toro

The abundance of farm fresh leeks is overwhelming. Alongside onions, garlic, and shallots, they are the “it” item in farmers markets right now. Though favorites in everyday cooking, leeks seem too ordinary to make it the source of inspiration when making a dish.  Asides from vichyssoise, can you think of any other dish in which the leek takes the leading role?

The inspiration for this dish comes from the very humble, Tortilla Espanola. This potato omelet is one of the only Spanish recipes I actually enjoy. While beautiful in its simplicity, eggs, potatoes, onions, and olive oil, I wanted to play with the ingredients I had at hand. The leeks bring a mild sweetness to the traditional recipe, the potatoes, texture and body, and the rosemary, a sweet herbaceous fragrance. Though I will not compete with the traditional recipe, I think it is perfect for this weather, light, delicious, and fresh.

And while I will patiently continue to await springs delicacies (Asparagus, where are you?); I will leave you with this. 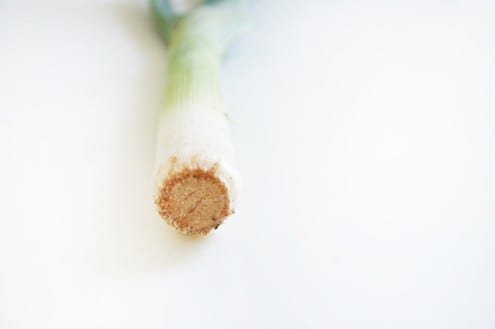 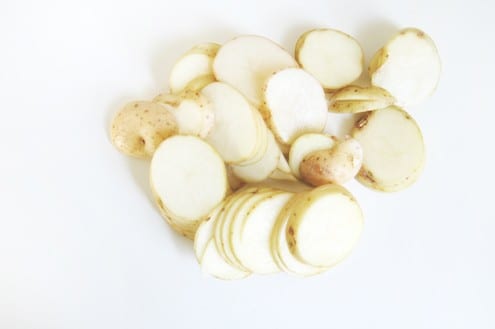 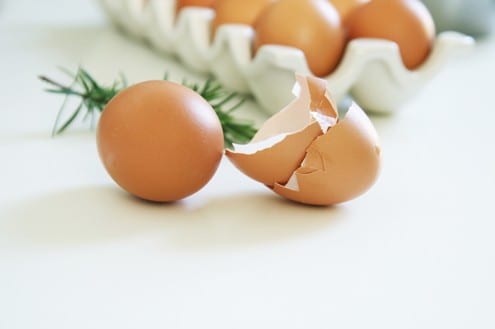