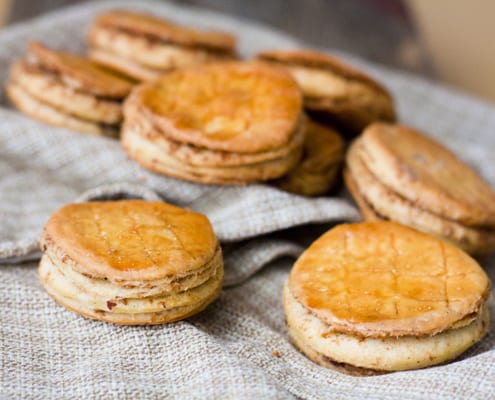 Torino – A Gelato Tour in the First Capital of Italy

Cvarci, is a Balkan pork crisp delicacy eaten especially during this time of the year.
By Tamara Novacoviç

There is a very special delicacy eaten in the Balkan part of Europe during this time of the year and Croatians love it. They are called pork crisps – originally ?varci (cvarci)-pronounced chvartzy. Traditional time for pork precessing in the Balkan area is autumn and cvarci are consumed throughout the winter. Pork processing is still very popular and common in rural areas and it’s kind of an event in which the whole family participates. Lately, cvarci have become very popular and pricey and are considered one of the most important parts of Croatian / Balkan food identity. 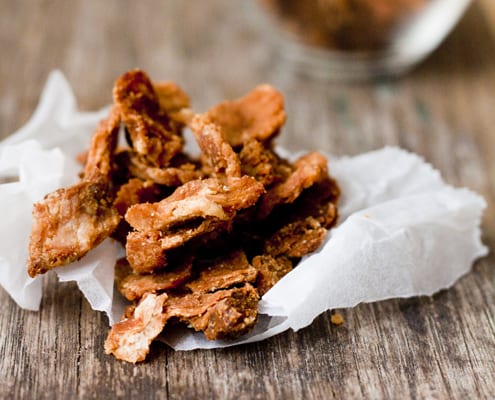 A week ago we met one fantastic Australian guy travelling throughout Europe and, of course, introduced him to cvarci. A friend of mine actually called them little fat nuggets. Paolo really liked the traditional combination of cvarci with bread and raw onion. This is Balkan type of comfort food, that keeps you from getting sick: strong and fat.

Cvarci are a kind of rustic countryside specialty and are usually home made. They’re made by melting lard, which is cut in blocks at about 1 inch in size and slowly fried in their own fat. During the process, you have to keep turning them so that they don’t stick to the bottom of a pan. If you want a nicely golden brown color, add milk. When they got their nice color, take them out and use the squeezer to squeeze out as much fat as you can. You will be left with crispy pork rind remains. Sometimes folks make them more fat and bright, sometimes they make them really thin, darker and crisp. I like the latter.

Cvarci are usually eaten on their own, with the addition of bread and raw onions, plus oftentimes traditional heated fruit brandy called rakija. However, they can be used as ingredients for other food, such as these snack scones. In my household, they can’t last long, we eat them in a couple of days. However, this year I managed to save some for this delicious scones. If you have someone from this part of Europe or a store that specializes in Balkan food and are able to obtain some cvarci, definitielly give this recipe a try. 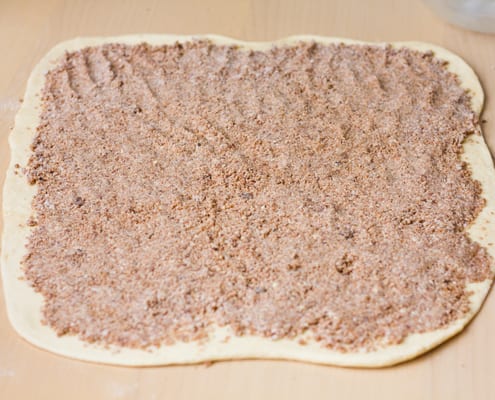 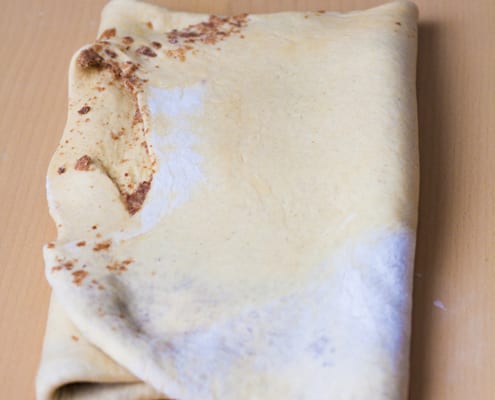