Raspberries. The ‘p’ is silent. The berry is delicious.
By Maya Dangerfield 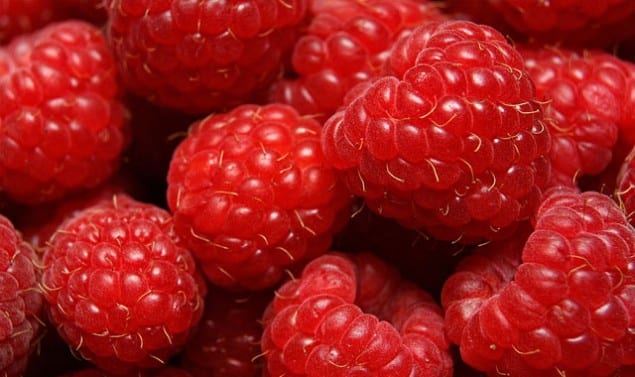 June 21st is Summer Solstice, or the first official day of summer. Honest Cooking is counting down to the longest day of the year with recipes featuring seasonal produce. Eat it while you can!

A little berry that packs a powerful punch of antioxidants, the raspberry was used  throughout history treat diarrhea, upset stomachs, and aide in childbirth. Raspberry enthusiast weren’t far off in their medicinal use of the berry. A cup of raspberries contains 32 percent and 26 percent of the recommended daily intake of vitamin C and fiber and a recent study found that raspberries reduce cardiovascular risk. And while raspberry leaves don’t make childbirth easier, it did shorten the length of labor’s second stage. Native to North America and Europe the raspberry is an internationally popular summertime favorite (and a smoothie making standard). Even more impressive– raspberries are actually 100 fruit in one! As drupelet the raspberry is comprised of little fruits that meld together around a seed (blackberries also fall into this category).Raspberries come in a variety of colors like yellow, black,and purple but the most common coloring is the deeply pink and red berry. Much like cucumbers raspberries have  two cultivations—the first fruits are ready in early summer (July) while the second wave occurs in late summer (August).  In the US the western states of Oregon, Washington, and California produces the majority of the nation’s raspberries.

How to Use It

Ripe raspberries spoil quickly so consume berries within days of purchase. Avoid washing berries beforehand if you plan to refrigerate— moisture on the delicate berries will contribute to spoiling. Raspberries are fragile so avoided stacking berries (you’ll end up with a good jam base if you’re not careful!). Look for berries that hold their shape when squeezed and avoid berries that are soft or moldy.

Looking for the latest raspberry recipe? Honest Cooking has you covered with these raspberry inspired favorites 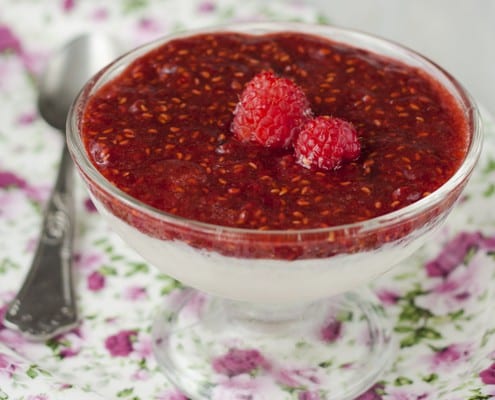 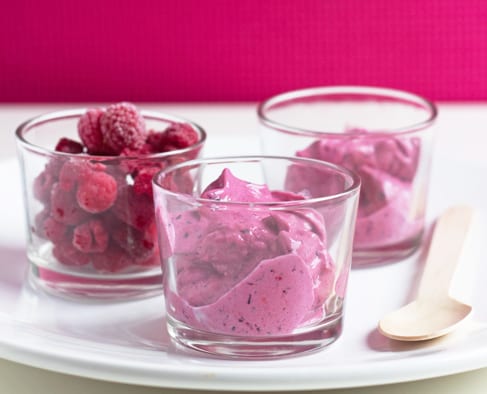 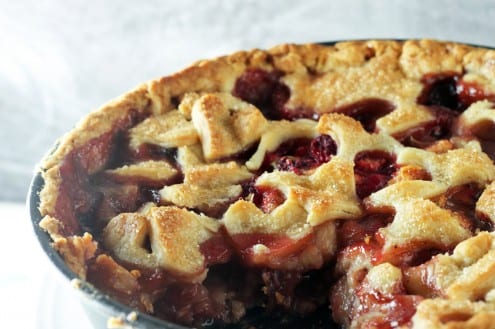