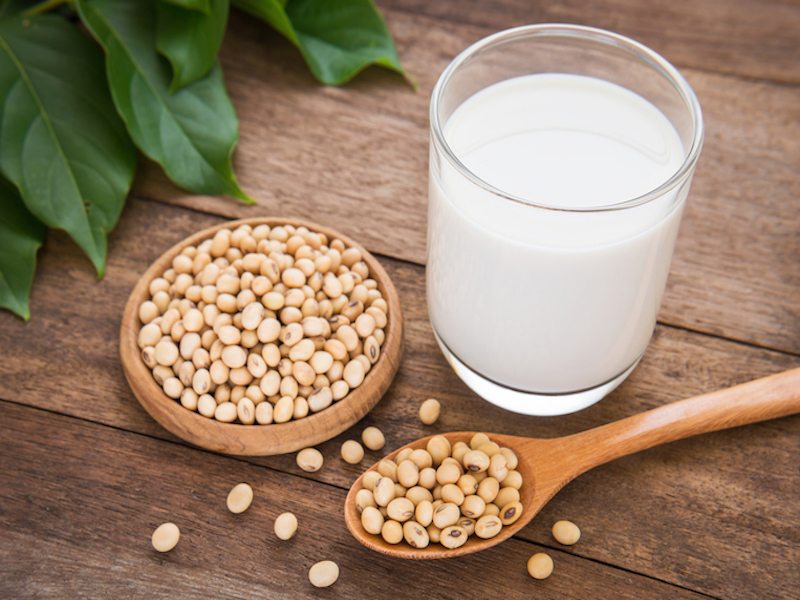 With the growing variety of dairy milk substitutes becoming mainstream in recent years, it can be hard to gauge which one is right for you.

In recent years, as the world becomes increasingly health conscious, we see more and more dairy-free milk alternatives popping up. For the lactose-intolerant amongst us, this may be old news, but there is no doubt that an array of options has become more readily available. Types of milk alternatives that you could once only get at specialty health food stores are now standard stock in our everyday major grocers, right next to your whole, 2%, and skim. Most boutique coffee shops offer almond or soy milk if you so desire. Even Starbucks, which has long had a soy alternative on its menu, began offering a coconut milk option late last month.

With this myriad of non-dairy alternatives, comparing and contrasting can get a little overwhelming. This guide will help you sort through the most prevalent non-dairy milk alternatives on the market.

Soy Milk: This plant-based milk alternative is made with dried soy beans ground into water. It is a complete protein, containing roughly the same amount of protein as cow’s milk. Unlike cow’s, however, it contains very little natural calcium, which is often artificially added afterward by many mainstream brands. Also unlike cow’s milk, it contains no cholesterol and no saturated fat. Its consistency is similar to regular milk, making it a suitable cooking substitute. There is some controversy surrounding it regarding its high levels of certain hormones such as estrogen. It has been linked to breast cancer and other health issues but with no conclusive evidence. On the plus side, it is said to be more environmentally friendly because it needs far less land space to produce the same amount of product, i.e., beans take up less room than cows and are lower on the food chain. 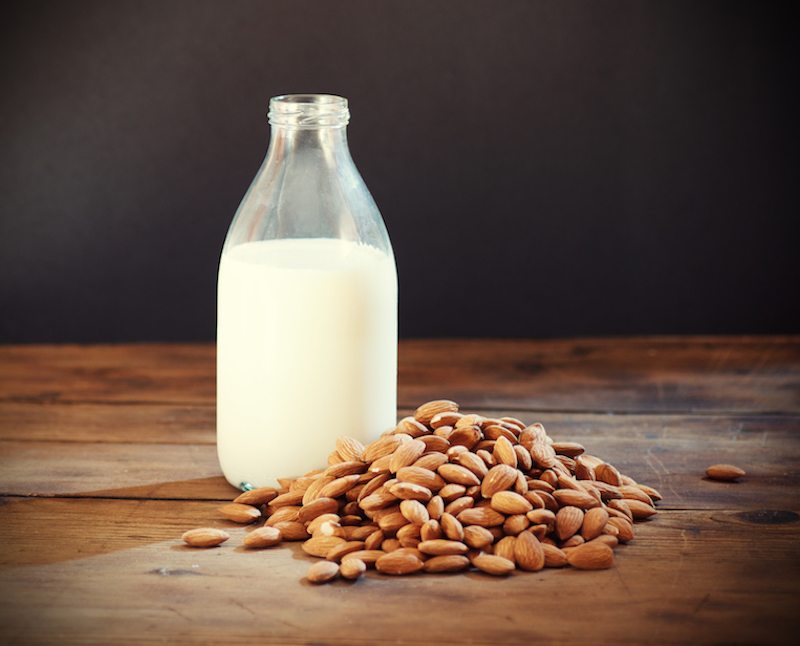 Almond Milk: This nut based milk made from almonds soaked in water has skyrocketed in popularity in recent years. In 2013 it surpassed soy as the most popular cow’s milk alternative in the US. While it contains far less protein than soy and cow’s, it is rich in other nutrients such as fiber, calcium, magnesium potassium, iron, and vitamin E. It is also cholesterol free, like soy milk. To keep calories and bad additives to a minimum, opt for the plain, unsweetened variety or even make your own at home. Almond milk will work for baking if necessary, but its consistency can sometimes be a little too thin for certain recipes. 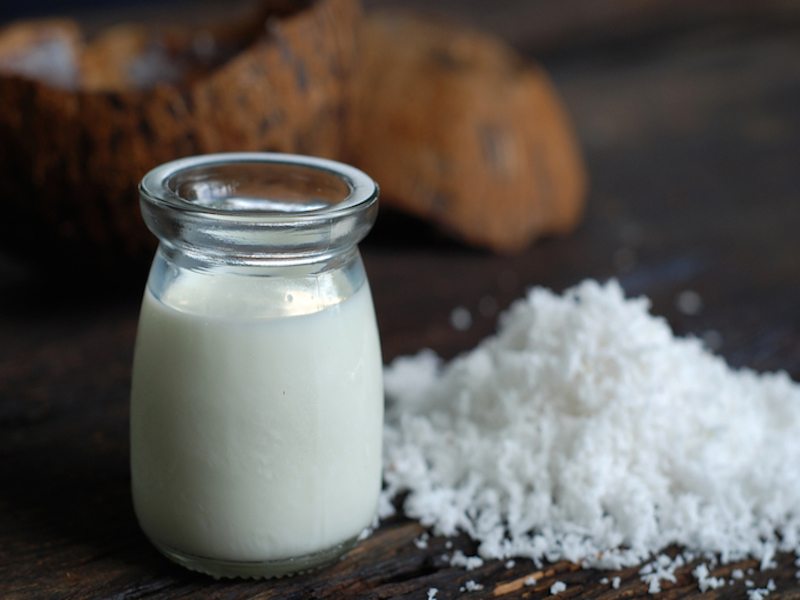 Coconut Milk: Made from ground meat of a brown coconut mixed with water, it has a sweet taste similar to cow’s milk, and if prepared properly should have little to no coconut flavor. It proves a good cooking substitute due to its thicker consistency. It should be drunk in moderation compared to the others on this list as it has much higher levels of saturated fat. However, it is rich in fiber; vitamins C, E, B1, B3, B5 and B6; and minerals including iron, selenium, sodium, calcium, magnesium and phosphorous. 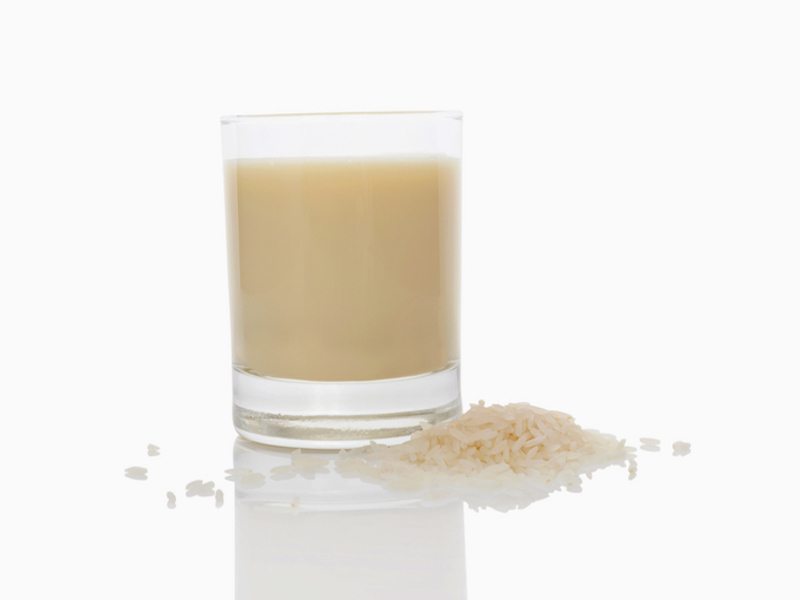 Rice Milk: This grain-based milk made from brown rice is probably the least popular on our list. It contains more carbohydrates than cow’s milk and no significant amounts of protein or calcium. Like the almond milk, many nutrients are added afterward in commercial brands. It’s thin and watery consistency makes it a poor substitute in baking.

The bottom line is that each type has its benefits and flaws. The most important thing to do is always check the nutritional information on the products you buy and ensure there are not too many nasty artificial additives in your milk substitute of choice. At the end of the day, there is no definitive or objective answer to which is the best option. It all comes down to personal preferences and what you are trying to get out of your milk substitute.

How to Make Authentic Roti Canai